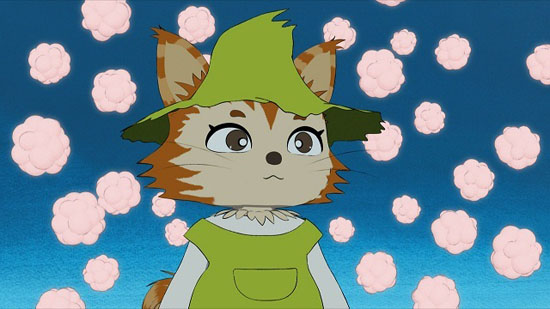 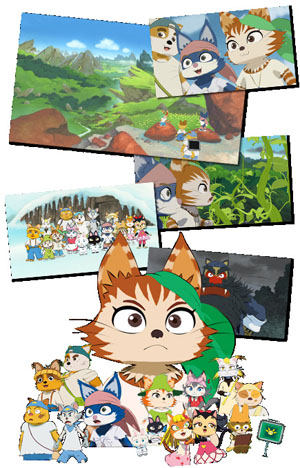 There’s some good news regarding director Nakamura. Apparently he was in production on a film when he died, and that film will be released as planned this November 16th.

The film is called Fifteen Boys Castaway Story: Pirate Island DE! Great Adventure. It’s based on a Jules Verne novel called Two Years’ Vacation, and is about fifteen boys who are marooned on an uncharted island (for about two years, I suspect). The Nakamura film takes the very anime step of replacing the boys with talking cats. A trailer can be viewed on the film’s official site .

From the looks of the trailer, Castaway Story looks pretty squarely aimed at the kiddos. Still, Nakamura always managed to integrate some interesting ideas into his works, so it may be worth a look if it ever hits Stateside.

Random note: The original Verne book makes an appearance in the anime The World God Only Knows. Huh.

This story originally ran in the 10/29/13 issue of the Otaku USA e-News
e-mail newsletter. If you’re not on the mailing list, then you’re reading it late!
Click here to join.

View all posts by Matt Schley
The Vault of Error: Appleseed (1988)
Live-action Kiki’s Delivery Service on the way