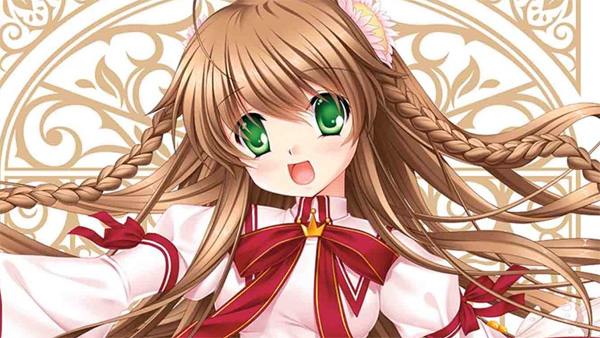 Were you a fan of last season’s Rewrite?

If so, you were part of a very exclusive club, apparently.

That’s according to sales figures for the first volume of the series, at least, which place Rewrite far below other anime based on game studio Key’s visual novels.

How far below? Here’s a chart courtesy 2chan:

Japanese social media seems to be blaming Rewrite’s lack of success largely on the absence of Jun Maeda, the creative mind behind many of Key’s most popular works who is currently suffering from a serious heart condition.

Others, however, criticized the animation by studio 8-Bit. Previous Key adaptations have been animated at studios such as Kyoto Animation, P.A.Works and J.C.Staff.

It’s not yet known if these sales numbers will affect the second season of Rewrite, which is set to air this January. 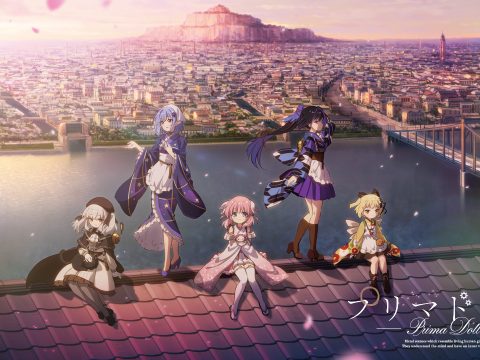