Ghibli’s The Red Turtle Heads Out to Qualify for Oscar 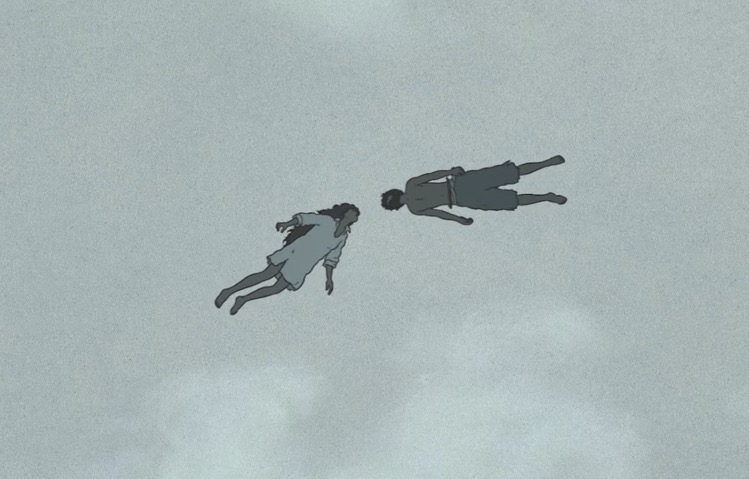 The Red Turtle—a co-production between Studio Ghibli and France’s Wild Bunch, directed by Michael Dudok de Wit—is hoping to nab an Academy Award. To qualify for an Oscar it’s heading out for screenings in New York and Los Angeles starting November 18, with a national rollout scheduled for January 2017.

Director Dudok de Wit previously won an Oscar for his short Father and Daughter. His latest 2D-animated film was created in association with Why Not Productions, and Sony Pictures Classics is handing distribution. You can check out their most recent trailer below.