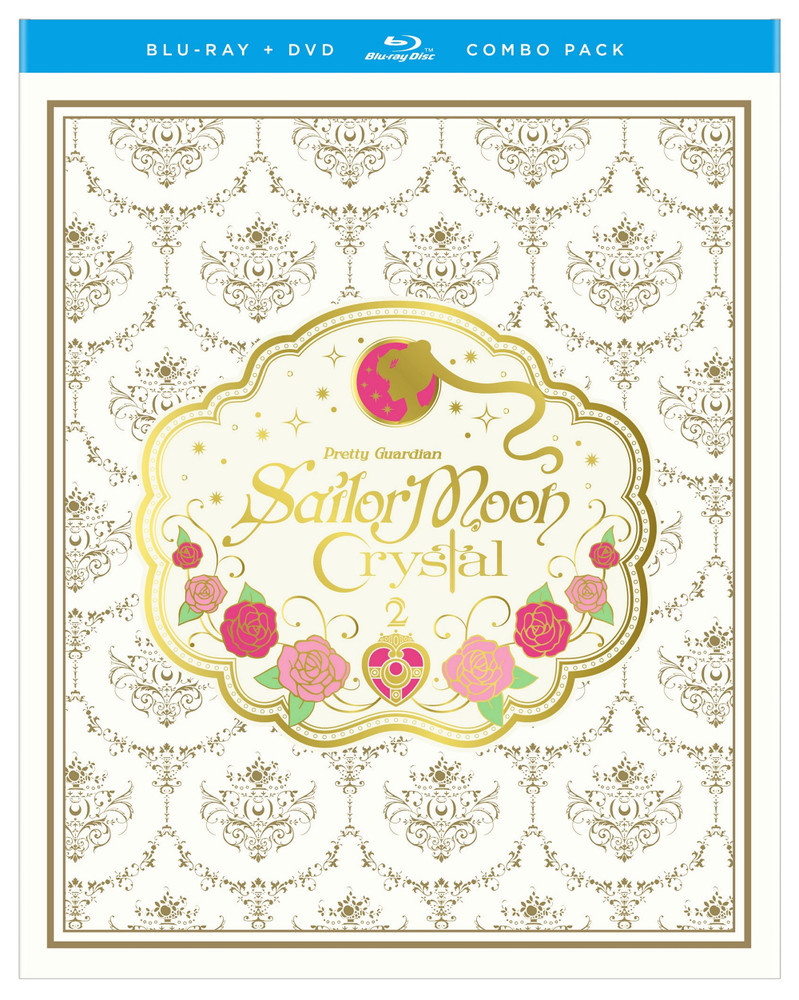 All parents have times when their kids drive them crazy, but for Usagi, she has a special case. Her daughter, a pink-haired princess called Chibiusa, shows up and points a gun at Usagi. The little girl is then more or less adopted by Usagi’s mother, and then is taken care of by Mamo. Usagi is suspicious, thinking the girl is a brat and that she may even be the enemy. A lot of strange things have been happening, with talk of the four Spectre Sisters and the Black Moon, and one by one the Sailor Scouts are being abducted. And the Scouts’ enemies seem to have a special interest in Chibiusa, who is seen wearing the Legendary Silver Crystal around her neck. Chibiusa says that she needs Sailor Moon to save her mommy, and if the audience can make the connection right away, the characters might not necessarily be able to (though there are plenty of tongue-in-cheek hints).

Finally Chibiusa reveals she’s from the thirtieth century, and though time travel is taboo, she’s willing to take Sailor Moon and Tuxedo Mask centuries into the future with her, where the world looks dark and destroyed. How will Sailor Moon take on all these different issues coming up? And will she be able to get along with Chibiusa?

This arc has its share of villains, but Chibiusa steals the show in her own way, and watching how she interacts with the other characters, especially Usagi and Mamo, brings a lot of heart, humor and sometimes “did they really go there?” moments (like the time Usagi is convinced Chibiusa has a crush on Mamo and is some sort of threat). 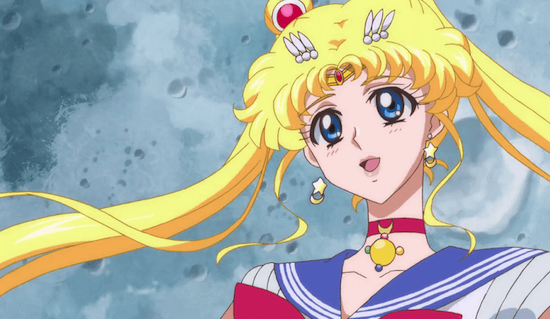 Sailor Moon Crystal began streaming in Japanese with English subtitles, and the English dub has been catching up, with the Blu-ray and DVD of the Black Moon Arc now available in one set. Like previous episodes in Sailor Moon Crystal, it has beautiful artwork, making the whole thing atmospheric and dazzling in a way the original Sailor Moon anime was not. Sometimes the stories can move a little slowly, and there are instances of that here, though it doesn’t drag. It feels more as if it doesn’t flow quite as well as it could at places. Overall, though, it’s still Sailor Moon and still a treat, and it brings back the beloved characters with much more attention paid to the art than before. This is another volume Sailor Moon fans will want for their collection.