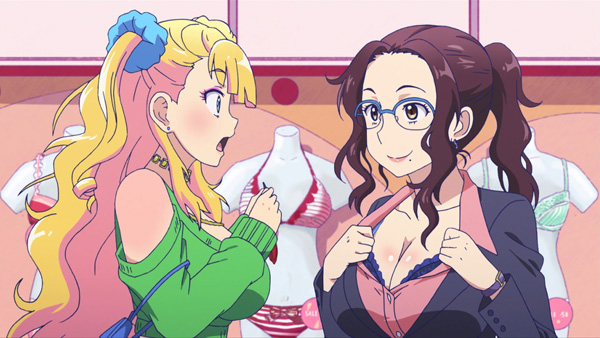 The human body sure is one hot mess. On a biological level, the degree of detail, efficiency, and reliability is staggering, miraculous even, some would say, but on a practical level, it’s a daily battle to stay on top of it all, to keep up appearances, while presenting the illusion that no such effort was necessary to begin with. Forget home ownership, there is no greater upkeep required in life than with the sacks of flesh we each call our own. Add to this the taboo nature of the more unsightly elements and it’s no surprise that many people, especially developing teens, feel as if they are veritable freaks of nature.

“No more!” cries Galko, the titular lead of the anime adaptation of Kenya Suzuki’s comedy manga Please Tell Me! Galko-chan by studio Feel, written and directed by Keiichiro Kawaguchi. Or at least she would, if she wasn’t wilting under the weight of her own unbearable self-consciousness. Despite her outgoing personality and affiliation with the gyaru, or “gal,” subculture, known for promoting a bold fashion sense and free-spirited lifestyle, Galko is an ingenue through and through, and her friend and polar opposite, Otako, a serious-minded bookworm, delights in making Galko squirm by initiating conversations on a variety of unseemly topics varying from bodily functions to sex. Though she understands Galko’s true self more than anyone else, Otako plays along with the common assumption that a gyaru must possess prowess in the bedroom and pushes the teasing too far at times, much to the dismay of both. However, the ladylike third wheel, Ojou, billed as an airhead but more perceptive than meets the eye, brings balance to the group dynamics. 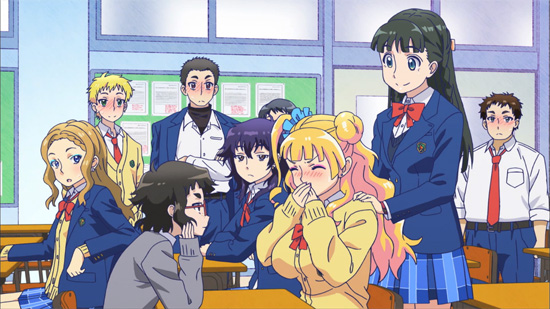 Our main trio is mirrored by their three boneheaded male classmates, Charao, Otao, and Supoo, each nursing a crush on Galko, who tend to eavesdrop and gossip aplenty themselves, and as the show progresses, we come to know nearly every member of the class and the silly rumors and old wives’ tales that occupy their minds. Busting myths left and right, the 12 episodes of Please Tell Me! Galko-chan, clocking in at nearly eight minutes apiece, the majority consumed while the students are at their desks, between lessons, are refreshingly frank, tackling subjects that many would argue are better left unbroached. This is all the more humorous given that, at first glance, Please Tell Me! Galko-chan comes off as a vehicle to dish out eye candy, so the show almost feels like an elaborate prank on those who would be drawn to the attractive young girls only to cringe upon hearing said ladies gab on about menstruation, body hair, and bowel movements.

Complementing these colorful talking points is an equally vivid visual presentation, taking a cue from the distinctive, full-color source material, licensed by Seven Seas Entertainment for localization beginning in November 2016. The anime is undeniably character focused, in that backgrounds are often simple patterns of neon geometric shapes, like out of the juniors’ section of a 1991 JCPenny, and screen swipes make for blatant transitions between scenes. But the most striking feature of Please Tell Me! Galko-chan is
the multitude of body types and traits, even among the girls, with all portrayed as positive in their own ways. 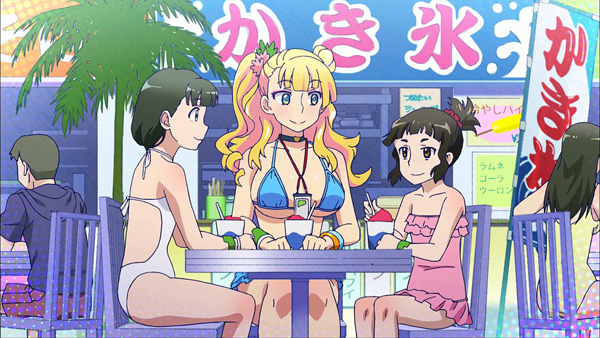 That, there, is the core message of Please Tell Me! Galko-chan. It may not always be easy to deal with the curveballs our bodies throw us, but it’s all normal and natural. The show’s disembodied narrator poses questions you yourself perhaps have pondered at one point, too embarrassed to inquire of others,
and though informative and reassuring, Please Tell Me! Galko-chan is more than a mere comedic body-positive health lesson. It also shatters stereotypes, championing the idea that individuals need not adhere to what’s expected of them, given their looks or interests, and if you cast aside preconceived notions, even the most unlikely of friendships can blossom. 10-4, Galko, loud and clear. 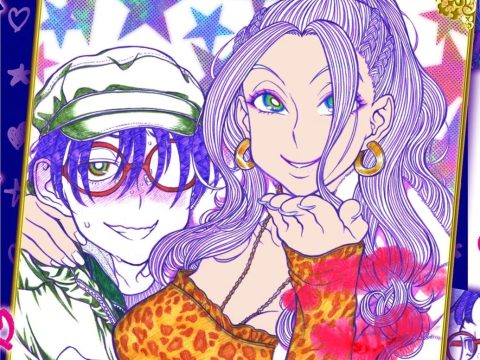 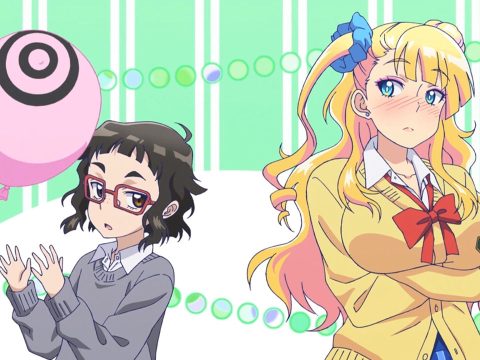 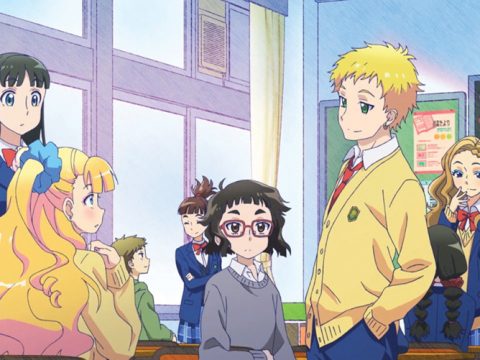 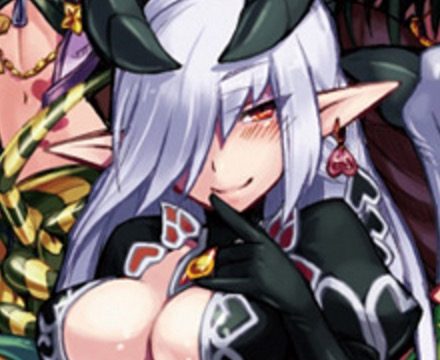