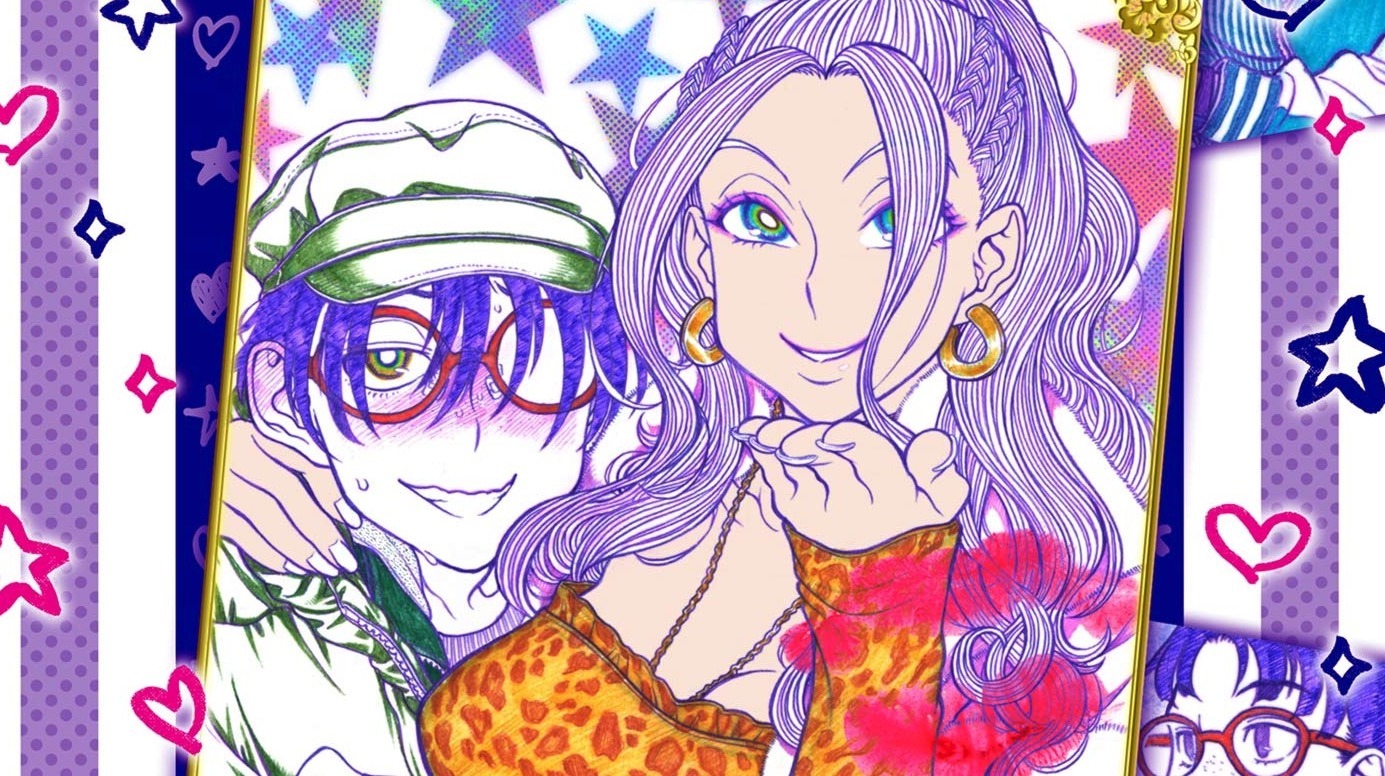 Please Tell Me! Galko-chan author Kenya Suzuki was recently arrested on suspicion of importing child pornography from Germany, and as a result, manga publisher Kadokawa has taken action. The company’s ComicWalker service announced that the serialization of the Galko-chan manga will be suspended following “multiple news reports” about the creator.

The Aichi Prefectural Police arrested the 40-year-old Suzuki this month, and the author admitted to them that he “desperately wanted to acquire nude photos of foreign children that cannot be acquired in Japan.” Ultimately, with those imported books included, 46 books and publications that allegedly contained child pornography were confiscated from Suzuki’s residence in Funabashi, Chiba prefecture.

According to reports, Suzuki allegedly imported the books from Germany in September and October of 2020. Those involved with the case are currently investigating the author on suspicion of violating Japan’s Act on Punishment of Activities Relating to Child Prostitution and Child Pornography, and the Protection of Children.