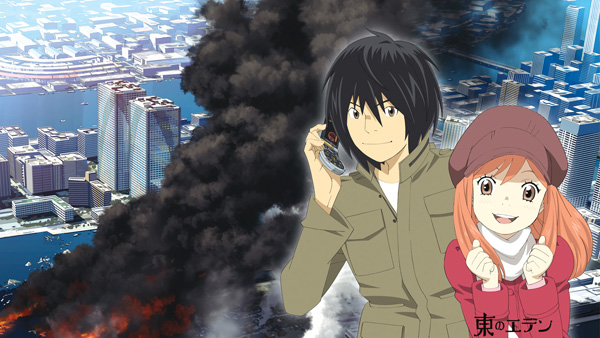 Eden of the East has had a pretty turbulent trajectory in fan consciousness. Created by Kenji Kamiyama, director of the critically acclaimed Ghost in the Shell: Stand-Alone Complex and Moribito, and sporting some strong introductory episodes, it
got a lot of attention when
it first aired. Just six years later, however, it’s little
more than a footnote in the anime canon.

More than anything else, what stuck out about Eden of the East in 2009 was its distinctly American flavor. The story begins in Washington, DC, where college student Saki Morimi has her visit to the White House gate interrupted by a naked Japanese man named Akira Takizawa holding a phone and a gun. Takizawa remembers nothing of his past but has a curiously keen memory for Hollywood movies. As Saki and her friends, now back in Japan, adjust to working life, Takizawa discovers that he’s been conscripted into a cruel game. He is one of 12 “Selecao,” each given 10 billion yen and a phone that connects them to a concierge who grants their every whim. The catch is that each must use their 10 billion to “save Japan,” and the price of failure is death. 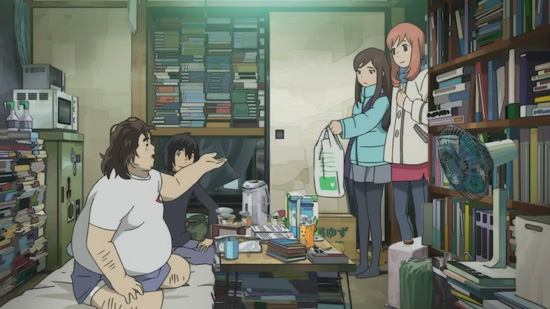 When Eden of the East is focused on the cat-and-mouse tension of the Selecao game, it can be hard to put down. Only one Selecao can win the game, and they can all see each other’s purchase histories. That makes for some fantastic intrigue as Takizawa faces off with a host of shadowy opponents. Unfortunately, all of Kamiyama’s strong framing, creative use of background art, and well-timed musical cues can’t save the show when it runs out of steam partway through. In the end, Eden of the East resolves its considerable tension with a series of straightforward expository monologues, but it’s a testament to Kamiyama’s directing chops that the high-flying finale that follows, for all its nonsensical convenience, feels satisfying in the moment.

There’s something to be said for the character designs, which are conspicuously wide and flat but remarkably expressive thanks to Chica Umino (Honey & Clover). The character animation brings these faces to life even more, granting them a range of expression that sometimes feels more like film acting than anime. 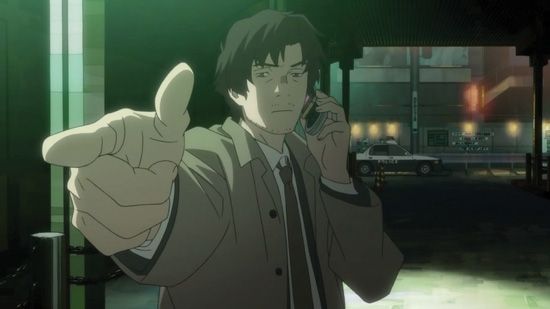 Eden of the East has three movies: Air Communication (a compilation film covering the events of the series) and two sequel films called King of Eden and Paradise Lost. You’d be mistaken for assuming that those two sequels are optional extensions to the story, however; both movies are essential parts of the main Eden of the East story. (The TV series concludes with the Selecao game ongoing and the fate of Takizawa and co. uncertain.)

Paradise Lost thankfully wraps up the loose ends, but the series never feels like it delivers on its spy movie premise. Without any strong force for Takizawa to butt heads with (the main antagonist is oddly friendly to Takizawa most of the time), the game feels frustratingly low stakes. When the game ends, it feels more like Kamiyama has gotten tired of running in circles than a triumphant conclusion. That nonchalance is indicative of a lot of the problems throughout: conflicts between characters and ideologies are expressed simply as academic disagreements and rarely have the gravity that might make us care about who wins or loses. 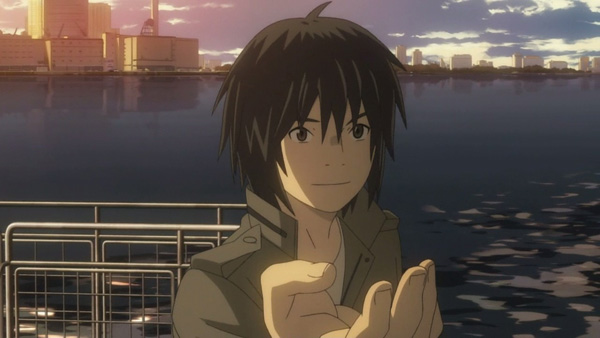 But maybe it’s all an issue of mismanaged expectations. Underneath the intrigue that Eden of the East sets up around Takizawa, there’s actually a subtle, genuine story that it weaves around Saki and her eclectic friends. Her struggle to find work, her articulation of the generational differences between Japan’s millennials and baby boomers, and her uncertain romance with Takizawa paint a nuanced portrait of a young woman trying to find her place in the world. It’s clear that Eden of the East is Kamiyama’s attempt to capture the spirit of a generation, complete with tech startups, a looming skills gap crisis, and cell phones that can save the world.

The series is at its worst when the director plays it like a think piece, twisting himself into intellectual knots to make profound statements about modern Japanese youth. It’s at its best, however, when he gets out of the way and lets the kids do their thing. As it turns out, that’s kind of what Eden of the East is all about in the first place. 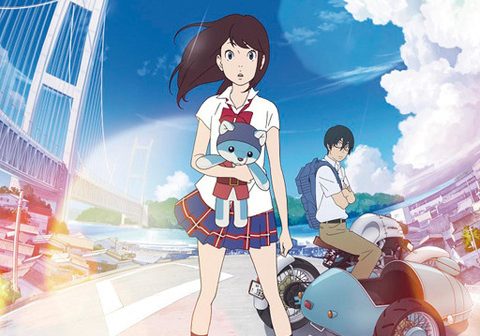 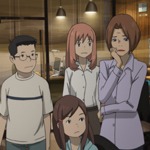 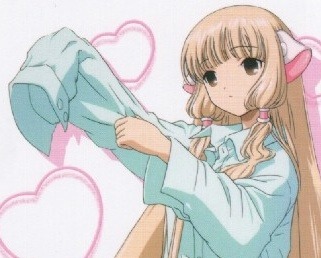