FUNimation had a couple of acquisition announcements during this Anime Boston-tastic weekend (I think there may have been some other cons, too, and, uh, Easter). One of those concerns Chobits, the 26-episode Morio Asaka directed series based on CLAMP’s manga. The Persocoms therein will hit store shelves on DVD and Blu-ray in 2011.

Also new to their ever-expanding anime lineup are the Eden of the East (Higashi no Eden) movies, acquired from Fuji Creative. The three films—Eden of the East Movie 1: The King of Eden, Eden of the East The Movie II: Paradise Lost, and Air Communication—were written and directed by Kenji Kamiyama (Ghost in the Shell: Standalone Complex) and produced by Production I.G.

Finally, I’ll mention in brief that you can also expect Spice and Wolf II from the folks at FUNi. Happy Easter! 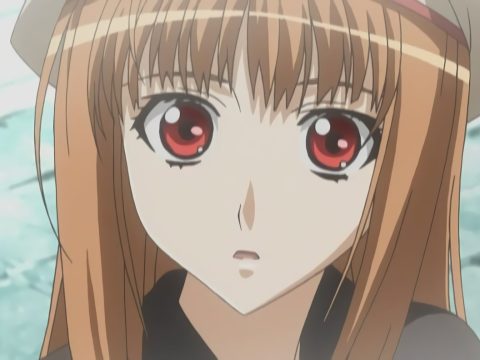 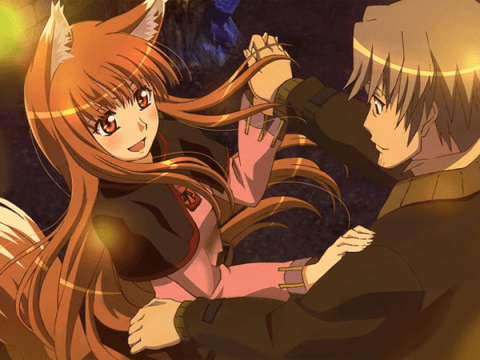