We had kind of forgotten about this film, to be totally honest, as we haven’t heard much about it since it was announced way back in April. But we’ve got a fresh reminder courtesy a slick visual revealed today.

Hirune Hime: Shiranai Watashi no Monogatari is the upcoming feature film from Kenji Kamiyama, the director behind Ghost in the Shell: Stand Alone Complex, Eden of the East and 009 Re:Cyborg. It’s the story of Kokone (Mitsuki Takahata) who lives with her father in Okayama and just can’t help falling asleep in the middle of the day (hirune-hime is literally “napping princess”). The film takes place in the near future, in the lead-up to the 2020 Tokyo Olympics. 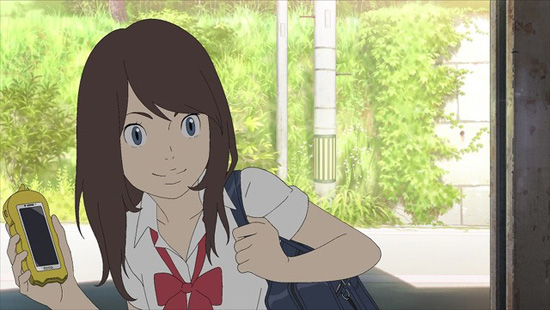 This being Kamiyama, there’s a bit of science fiction involved: the film features a robot named Hearts who transforms into a motorcycle. Hearts was designed by Shigeto Koyama, who is best-known in the west for designing Big Hero 6’s Baymax.

Foreign animators confirmed to be working on the film include Christophe Ferreira (The Woman Called Fujiko Mine) and Bahi JD (Space Dandy). 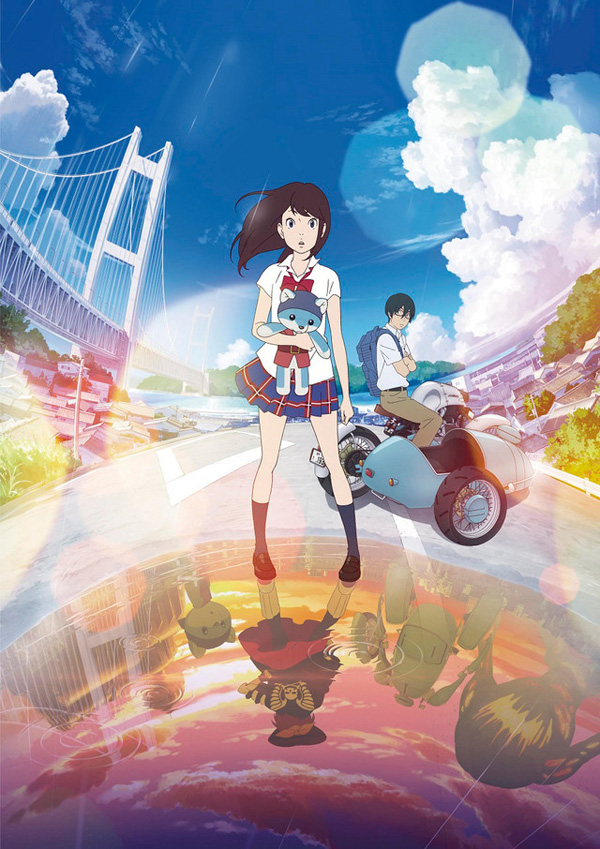