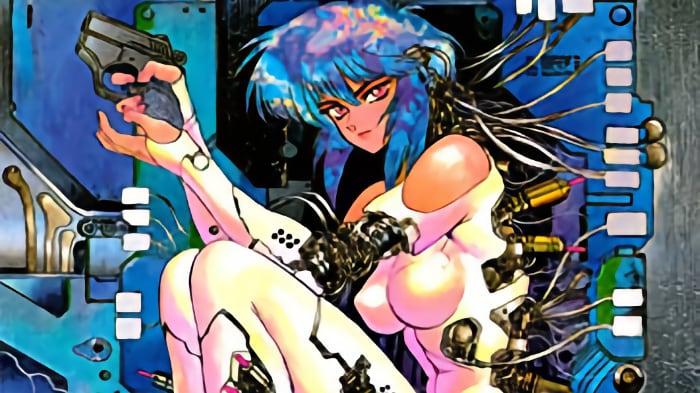 Manga editor Shinichi Aizawa has just tweeted about an incident his colleague would probably just as soon forget. Said colleague, reports, Aizawa, once proposed, in all seriousness, a “manga adaptation of Ghost in the Shell.”

Sure, the original manga came out back in the late 80s/early 90s, but as a professional in the manga industry, that’s probably something you should know about. Or, y’know, Google? The net is vast and infinite, after all.

Once upon a time, a colleague of mine, one year younger than me, seriously proposed at a meeting a Ghost in the Shell manga adaptation. He was not kidding. He had never heard of the original manga. It was like the proverb “even a pro makes mistakes,” or shows how little manga editors read! I even felt some fear.

Of course, there are some original anime that have gone on to receive manga adaptations. GITS, though, ain’t one of them. 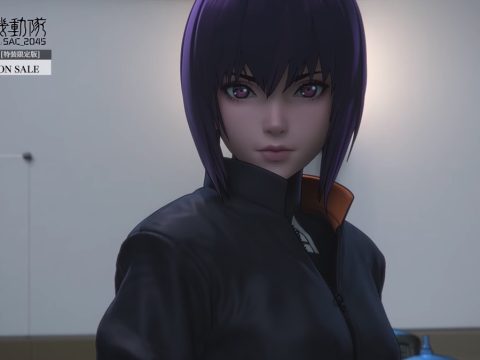 View all posts by Matt Schley
Otaku Dentist, Complete With Maid Outfits, Opens in Akihabara
The War of the Rohirrim Shares Cast, Including Actress Returning from Jackson’s Lord of the Rings