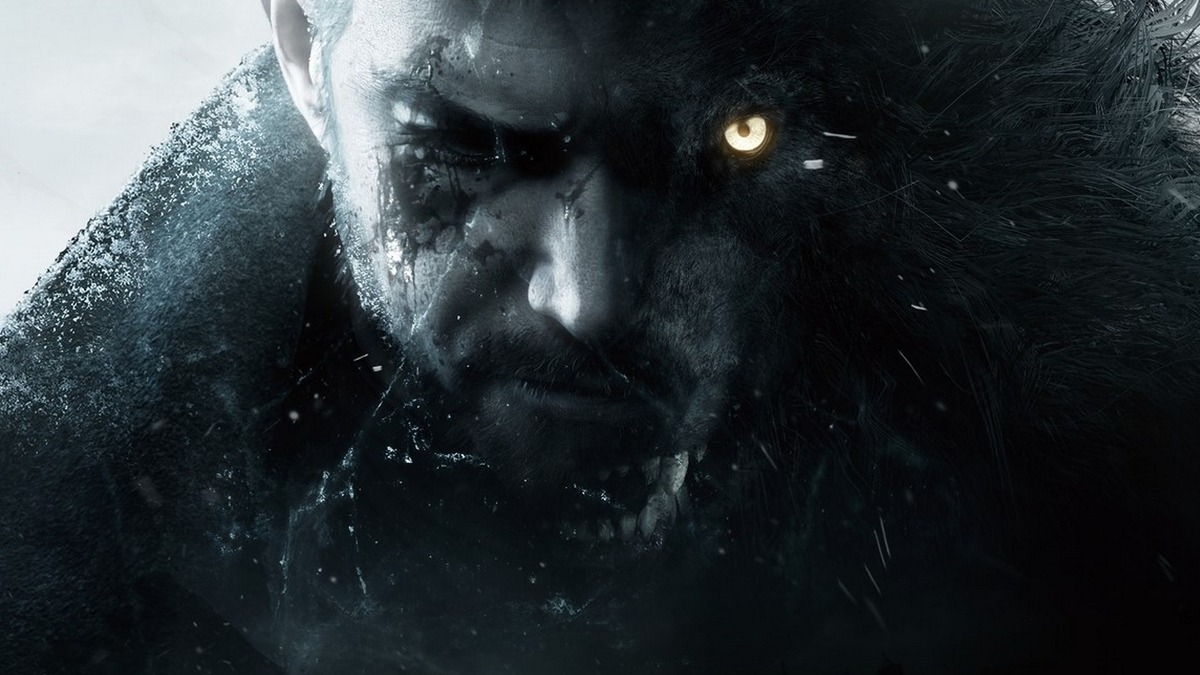 Following up on the previous hit first-person entry in the Resident Evil series, Resident Evil VII, Resident Evil Village touches down on PS4, PS5, Xbox One, Xbox Series, PC, and Stadia around the world on May 7. Ahead of that, the launch trailer is here to get everyone ready for the next stage of survival horror below.

Capcom runs through the features: