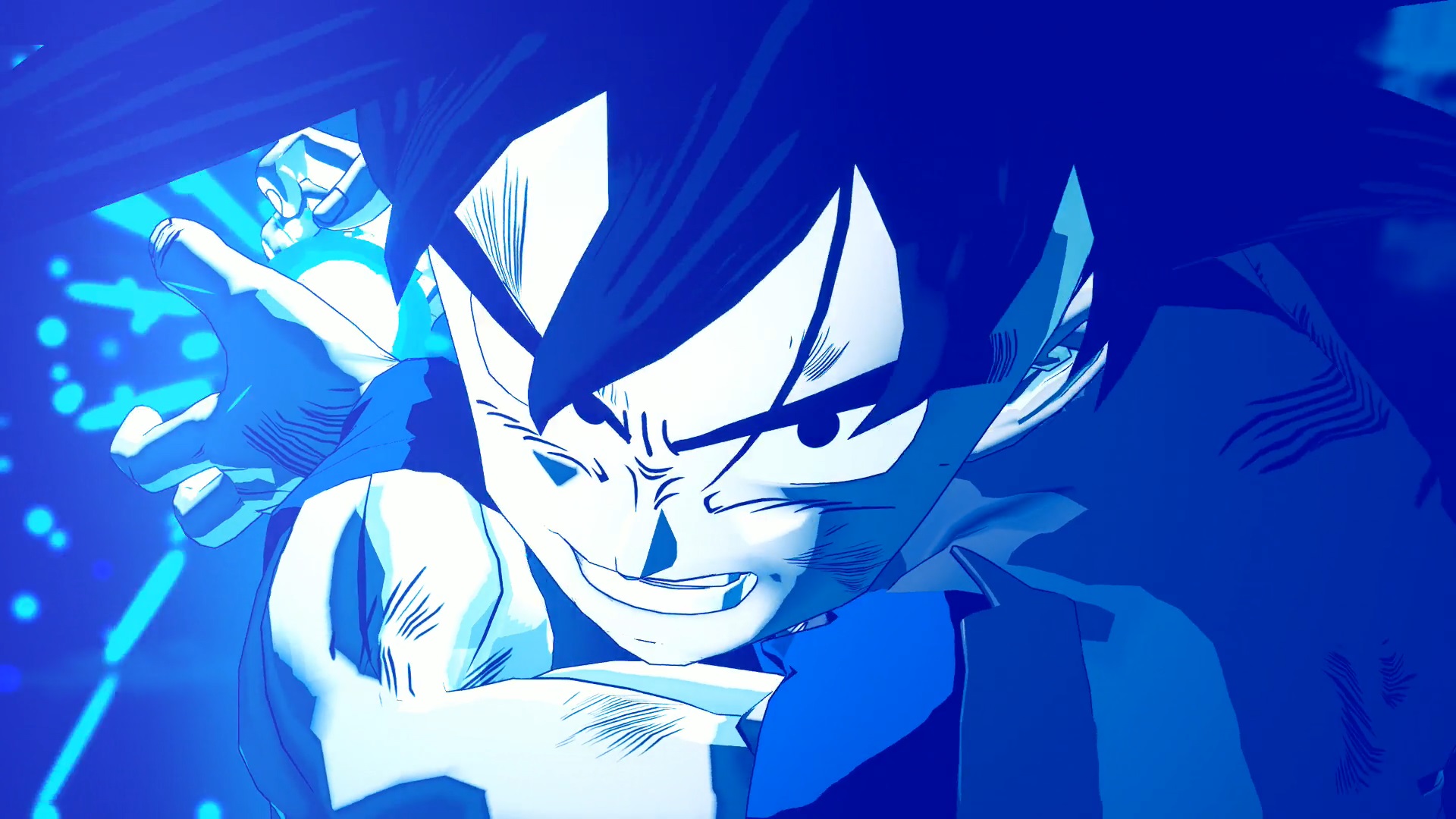 Last week we posted about Dragon Ball Project Z: Action RPG, which was initially unveiled during Bandai Namco’s Dragon Ball games showcase. While there’s still no official title, the company revealed more details about the game, which is being developed by CyberConnect2, the folks behind .hack, Naruto: Ultimate Ninja Storm, Asura’s Wrath, and more.

Project Z is currently in the works for PS4, Xbox One, and PC, and is due out sometime in 2019. It promises an “epic retelling” of Goku’s saga, and you can see the first trailer in English and Japanese below.