Gang, one of our most cherished childhood dreams is coming true before our eyes. Suidobashi Heavy Industry, based here in Tokyo, is releasing a real-life, honest-to-gosh giant robot. 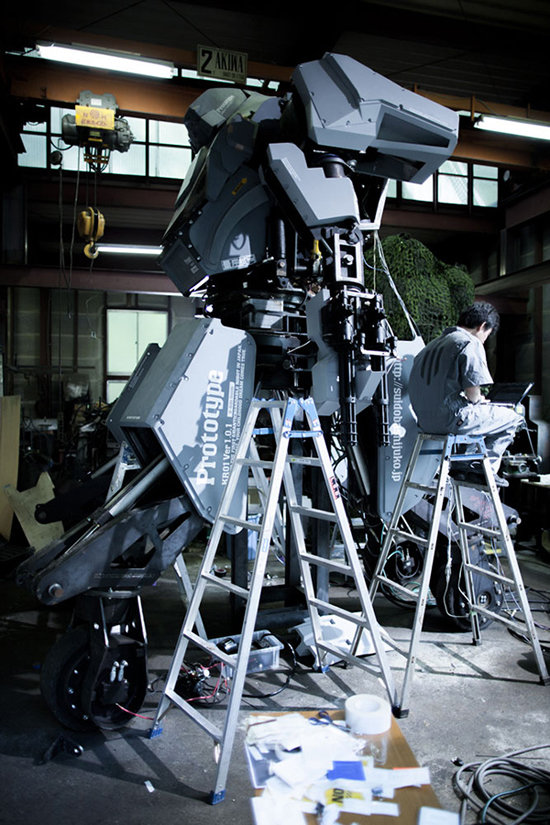 It’s called the Kuratas Vauveville, and it’s the brainchild of one Kogoro Kurata, who, like many of us, spent many nights as a child dreaming of piloting his very own mech. Like any good giant robot, you climb in to pilot the 13-foot-tall beast, though it’s also controllable by smart phone, Tetsujin 28-style. They really thought of everything.

Under development for years, the Vauveville is now available for the low cost of $1.35 million.

Hey, if all the readers of Otaku USA pitch in a few bucks, this could be our official vehicle. What do you guys say? Guys? 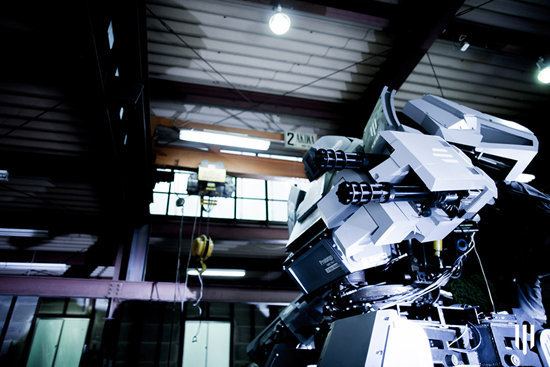 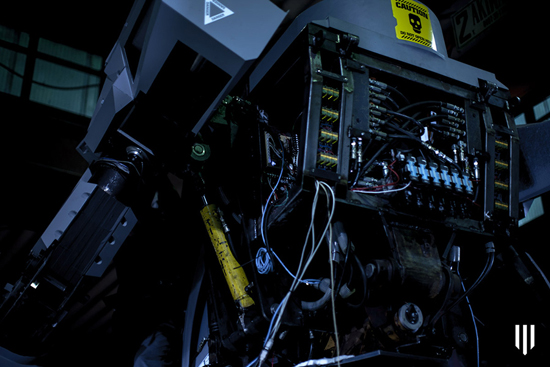