Manaria Friends, a new series set in the Rage of Bahamut universe, is set to debut in January 2019.

That news was revealed today alongside a visual, teaser trailer and cast and crew details.

The series, which is directed by Hideki Okamoto (Nana to Kaoru), was originally set to premiere way back in April 2016. It’s written by Satoko Sekine (Is This a Zombie? of the Dead) with music by Takashi Watanabe (Teiichi no Kuni).

Those cast members are the same as the Rage of Bahamut game, in which Anne and Grea are students at the Mysteria Academy, a magic school.

Rage of Bahamut fans may have been thrown into a rage by the long delay, but now that Manaria Friends is finally seeing the light of day, hopefully they’re feeling a bit friendlier. 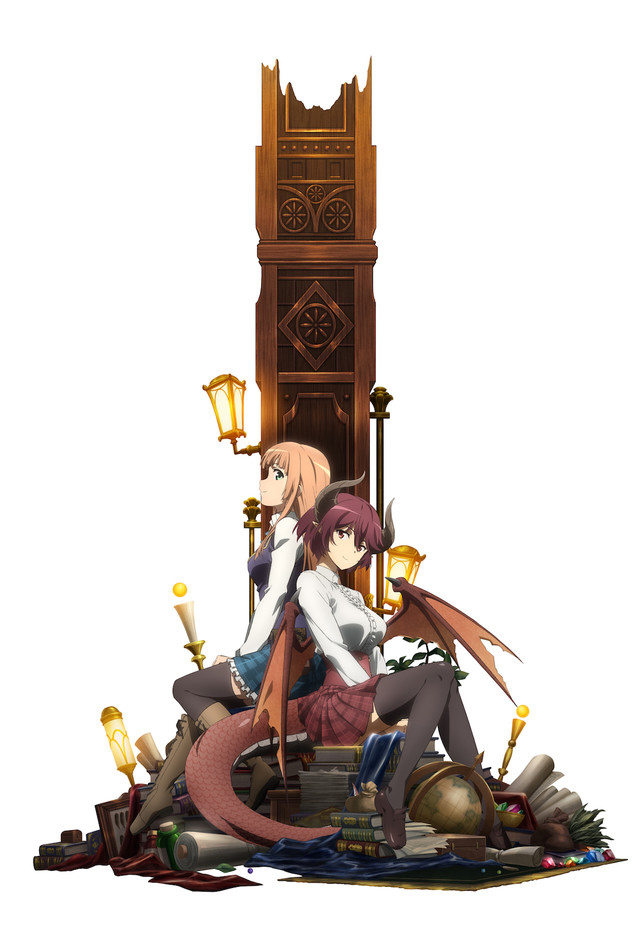