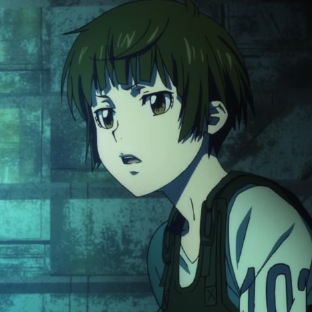 The Psycho-Pass anime film opens in Japan on January 9, and the official website now has a new full trailer promoting the theatrical feature.

See the latest footage below.