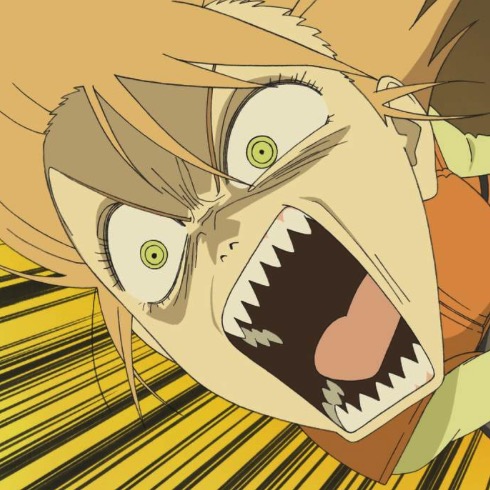 Anime production company Production I.G announced the acquisition of the original rights to the FLCL OVA, which made its debut back in 2000. Recognizing the international popularity of the six-episode anime—directed by Kazuya Tsurumaki (Gunbuster 2), with I.G, Gainax, and King Records making up the production committee—and the exposure it got from its English-dubbed broadcast, Production I.G hinted at future plans.

One of those plans includes the possibility of an FLCL remake. We’ll have to wait and see if they actually go through with it, but the power is now in I.G’s hands, so we could see more FLCL in some form down the line.