Pompo the Cinéphile Celebrates the Raw Excitement of Creativity 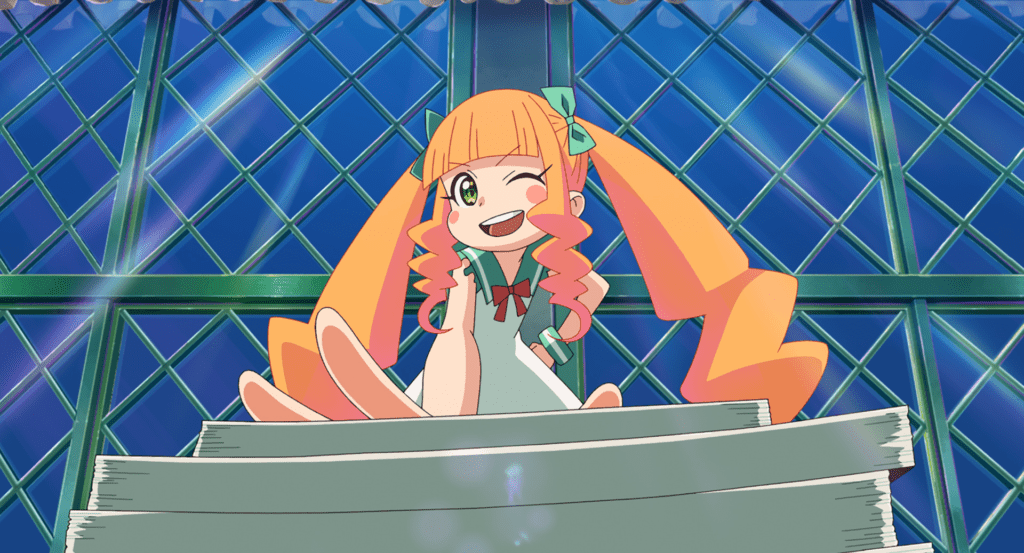 Pompo isn’t your average film producer. She may look like a young girl on the surface, but she has the grit, determination and taste of a real Roger Corman under that adorable exterior. She works at a studio in Nyallywood that pumps out B-movies while always on the hunt for the next big hit. When it comes time to bring her own, more thoughtful vision to the screen, however, she puts her faith in her budding assistant, Gene. While he barely has any experience behind those dark-bagged eyes. he might just have the raw dedication and love for the craft to make some real magic happen.

Based on the manga by Shogo Sugitani, Pompo the Cinéphile comes from director Takayuki Hirao and his anime studio CLAP. True to its source material, it wears its love and appreciation for film on its sleeve, celebrating creativity without shying away from the mind- and body-breaking process that carries artists from beginning to end. Gene is a quiet, thoughtful purveyor of the cinematic arts who’s more likely to amass a complete Criterion collection and soak up every last minute of Ingmar Bergman’s filmography. Pompo, on the other hand, is all about business. She certainly has a fondness for fine film, but her ideal big screen outing hits the credits at 90 minutes or less. 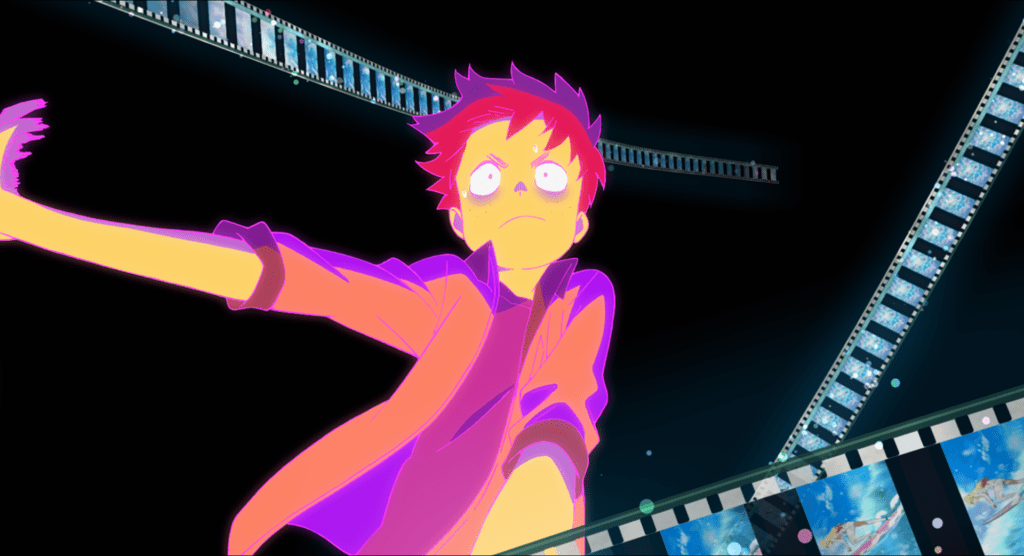 There’s a massive gap to be bridged between these two styles, but film fans do it themselves all the time. Hell, my own movie collection runs the gamut from Bergman box sets to Ebola Syndrome, so there’s no accounting for taste. Why, then, does Pompo think Gene—a first-time director who only recently dipped his toes in the process of editing a 30-second trailer—can carry the weight of one of her studio’s most ambitious projects to date? As Pompo puts it, he’s a social outcast whose entire life is film. What else could he possibly need to get the job done?

This may make Pompo the Cinéphile sound like a bleak or cynical breakdown of the harsh realities of creation, but it’s just the opposite. CLAP’s production is vibrant and teeming with life, from the results of Gene’s painstaking and deadline-crunching process to the way even the simplest editing task is depicted. Film reels zip across the screen as Gene slices through them with the energy of a Hiroyuki Imaishi action scene. All the details are larger than life because that’s precisely what they are to the characters. From Pompo to Gene and the actors putting themselves out there in the most vulnerable of ways, what’s happening right now in this 90-minute feature is the most important thing in the world, if but for a fleeting few moments. 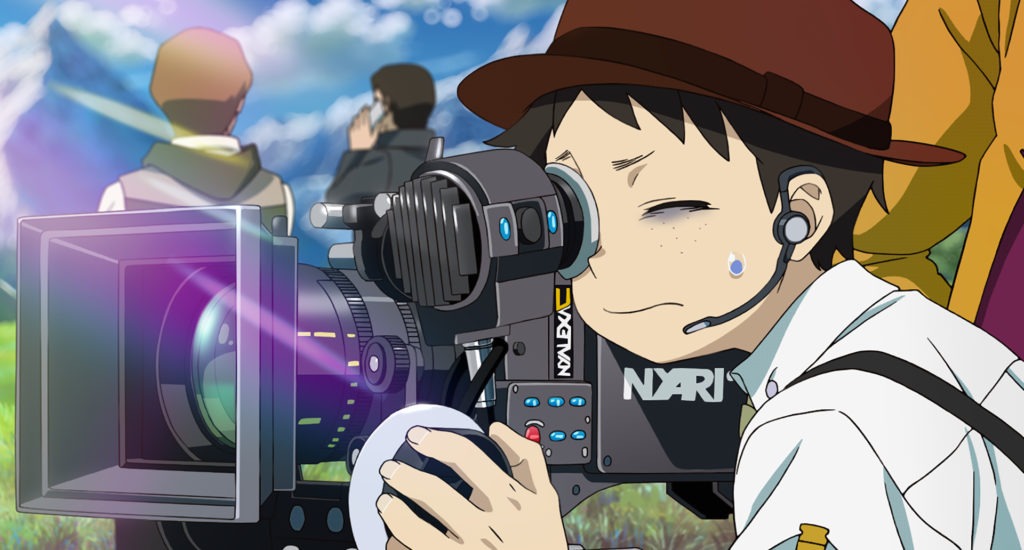 The movie is self-aware in that the choices made in the film reflect the tastes of its characters. There’s even a key moment that involves needing to add a new scene to make Gene’s film work, and it directly mirrors the fact that Hirao and his team needed to add a scene that wasn’t in the original manga to make the story work on the screen. It all comes to a close with one of the most fitting final lines ever, putting a rather neat bow on the story of a film project that was anything but.

Pompo the Cinéphile had me smiling from beginning to end. If you’ve ever dabbled in making your own art in any form, or if you have even the smallest inkling of desire to do so, you’ll no doubt be similarly enamored. This is a film by people who clearly love every aspect of both filmmaking and film watching, so even if all you aspire to do is watch as many movies as possible, you need to add this one to your ever-growing list.

Are the lessons about art peppered throughout Pompo healthy or ones you should take to heart? Absolutely not, and these self-imposed hardships are rewarded a bit too handsomely at that. As for the lessons about the appropriate runtime for movies, though, those are spot on. Recommended.

You can catch Pompo the Cinéphile in select theaters courtesy of GKIDS starting on April 29. 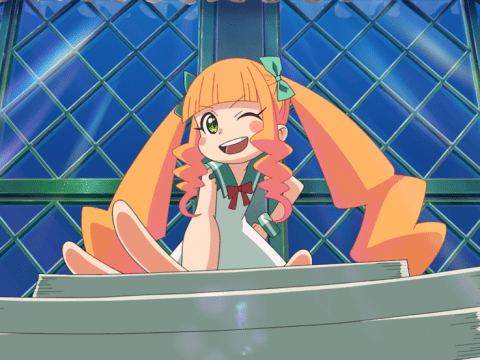 Pompo the Cinephile Gets Theatrical Screenings in US This April 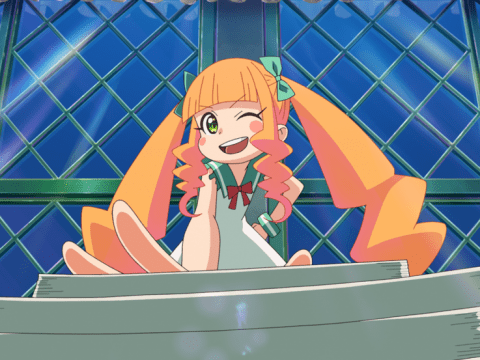 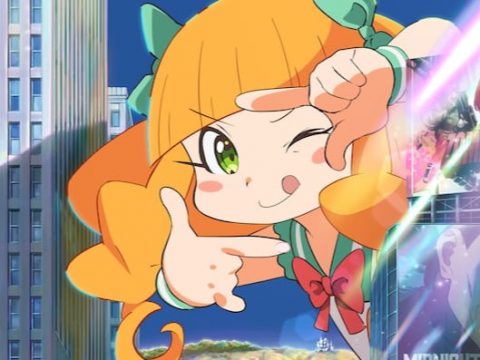