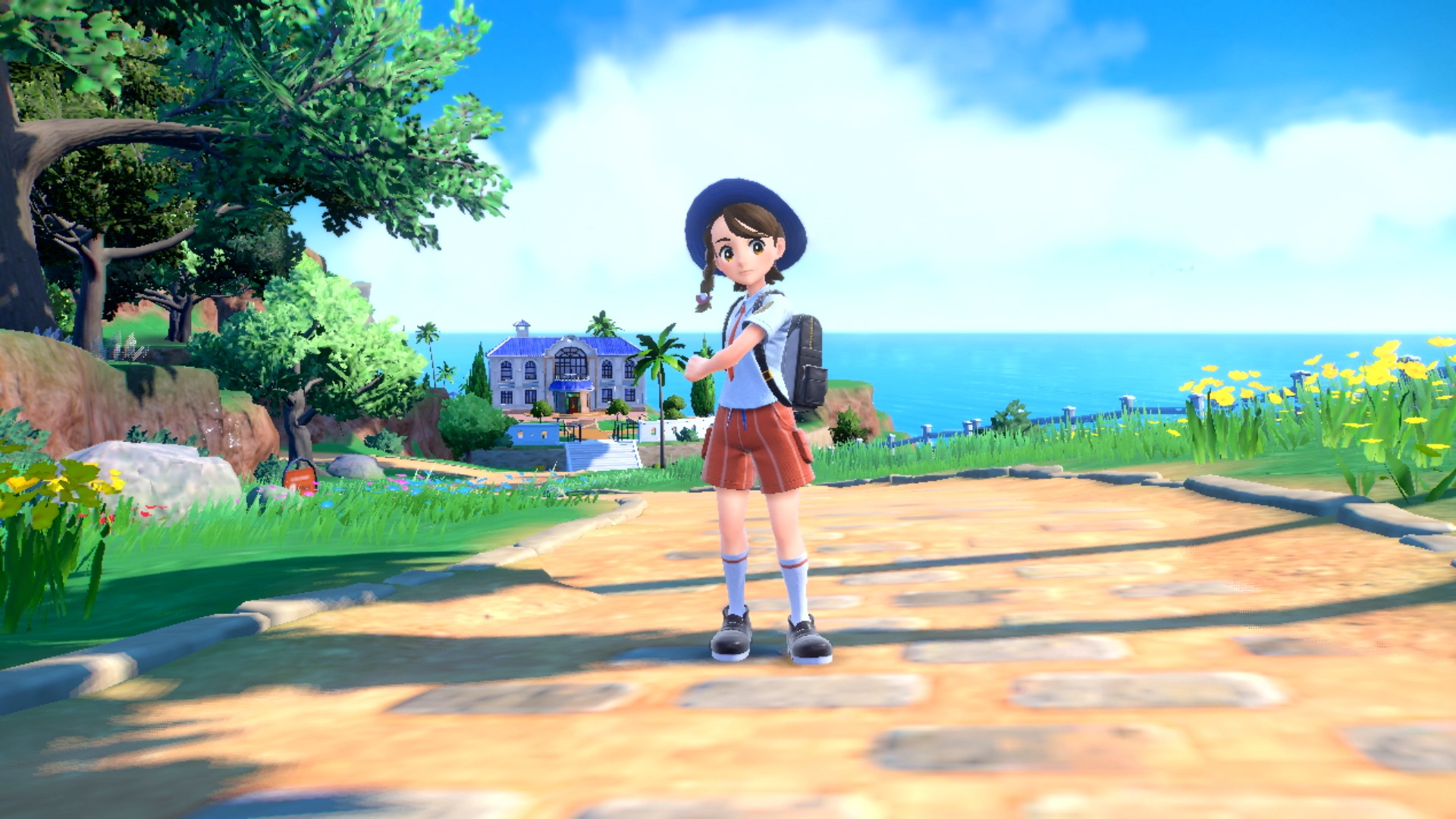 A trailer has dropped for the upcoming Pokémon games, Pokémon Scarlet and Violet. A webpage is also live to show you more about these games. But first, take a peek at the trailer.

The games consist of three primary stories, including the eight gym challenges. But because this is a game that doesn’t come with a set path for players, you can go to the gyms in whatever order you want.

There’s additionally a new region called the Paldea region, and the official Pokémon site described this as “a land of vast open spaces dotted with lakes, towering peaks, wastelands, and perilous mountain ranges.”

That’s not the only thing they’re offering that’s new. There’s also the Terastal phenomenon. With this, Pokémon are able to Terastallize, and it makes them stronger and also gets them to glow like gems. And they might be able to do other things as well. When Pikachu Terastallizes, it will get balloons on its back and become a Flying type.

Gamers will also have the option of doing Tera Raids with up to three other gamers, where you do battle with Terastallized Pokémon.

And there will be new Pokémon called Fidough and Cetitan. It was announced earlier that Pawmi, Lechonk, and Smoliv would be in the games. Your starter Pokémon consist of Sprigatito, Fuecoco, and Quaxly, and you’ll be able to see Wooper in a brand new Paldean form.

As an early purchase bonus, you can get a Flying Pikachu.

Are you interested in playing Pokémon Scarlet and Violet after checking out the trailer?