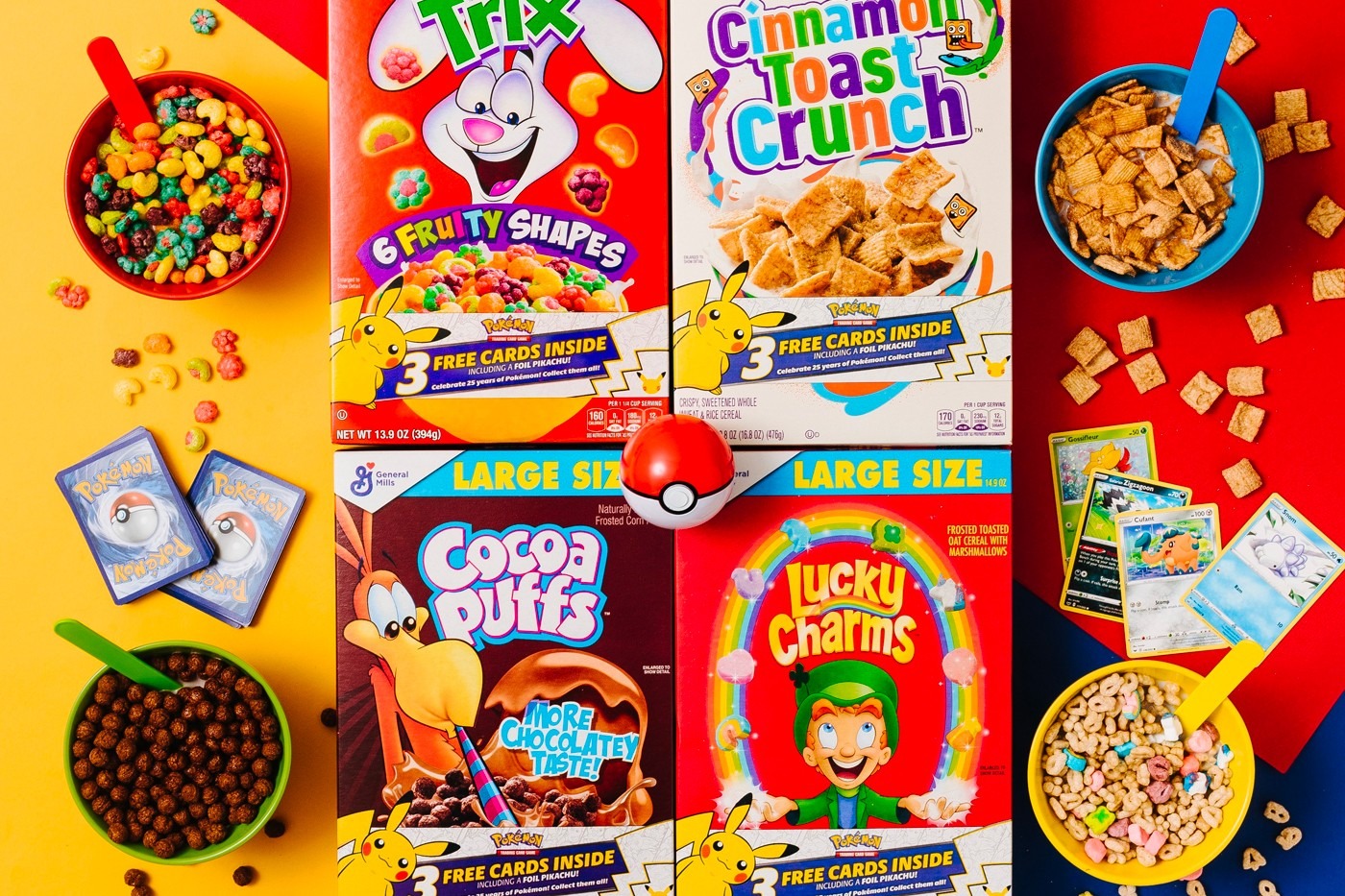 It wasn’t long ago that the Pokémon Trading Card Game craze was causing trouble in the world of fast food, but now Pokémon card scalpers have their sights set on cereal. Thanks to a total of 14 Pokémon TCG cards that have been packed as bonuses in General Mills cereals such as Cinnamon Toast Crunch, Lucky Charms, Trix, and Cocoa Puffs, stores like Walmart have run into shortages thanks to bulk buying, and in some cases stealing.

Some of the more nefarious instances reportedly have folks tearing into the boxes right in the store to snatch the coveted Pokémon cards. That kind of situation leads to over-the-top measures like those pictured below.

We’ve actually got to this stage? 🤦🏼‍♂️ #Pokemon #PokemonTCG pic.twitter.com/DhPikSHA4t

Even the non-theft examples apparently have some people buying up entire pallets of cereal just to score the cards within. Look, some of us are just trying to enjoy their Cinnamon Toast Crunch in peace, so hopefully this madness ends soon.