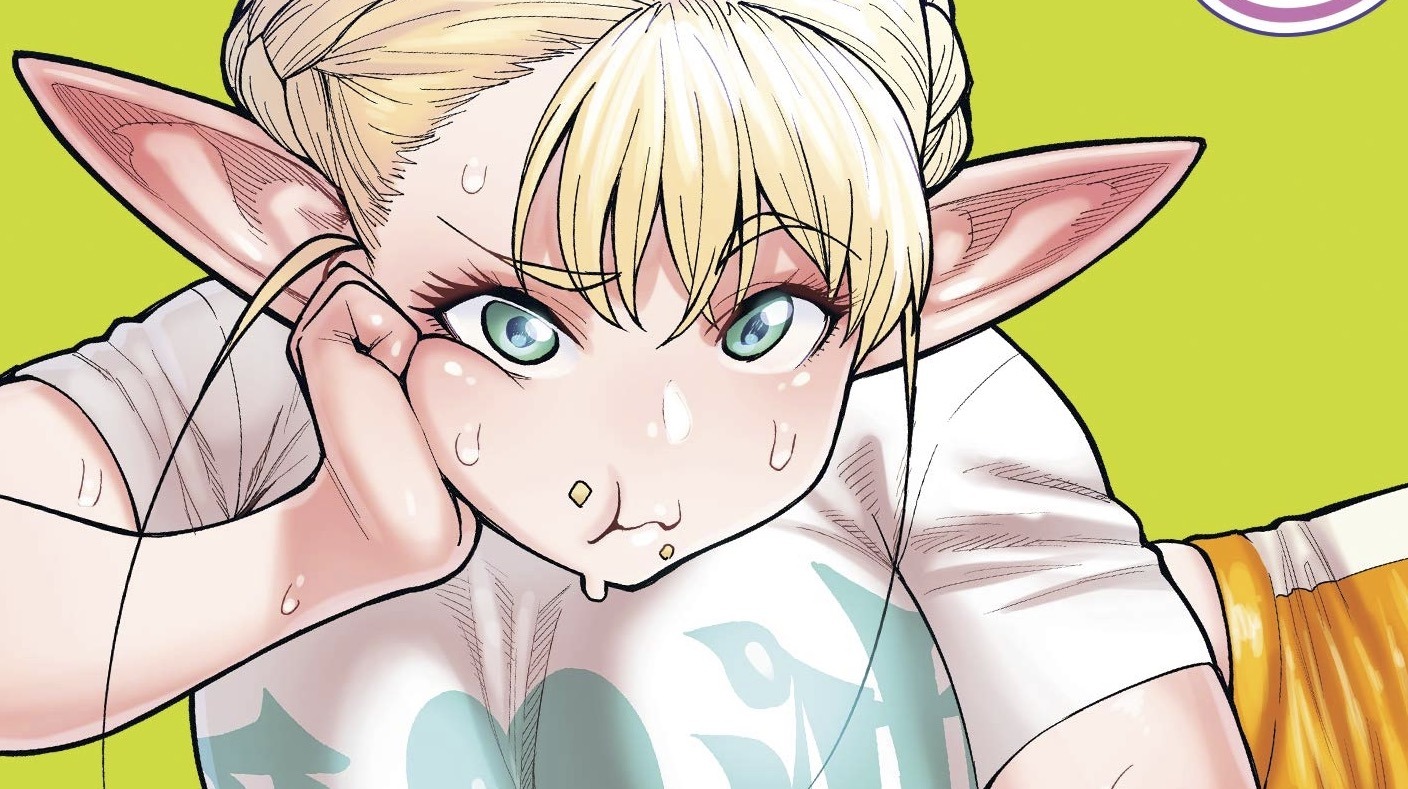 Some changes are afoot for Synecdoche’s Plus-Sized Elf manga, which has been published through Wani Books since it debuted online back in December of 2016. After the upcoming 47th chapter, though, that will change, and the series will go on a half-year hiatus before returning under a different publisher.

More information on the new publisher will be revealed along with the Japanese release date of the manga’s eighth volume later.

The Plus-Sized Elf manga is being published in English via Seven Seas Entertainment, which sums it up like so:

Naoe-kun, a massage therapist, is about to head home for the day when he’s saddled with a rather strange patient. This lovely lady has emerald eyes, pointy ears, and grew up in the forest–everything about her screams “elf,” except for one thing: her bodacious body. It turns out she left her world but loves junk food in this one, and now her obsession has caught up with her. Can Naoe-kun help this loveable elf girl lose the weight–and keep it off?