Pokémon Anime to Go on Hiatus After Latest Episode 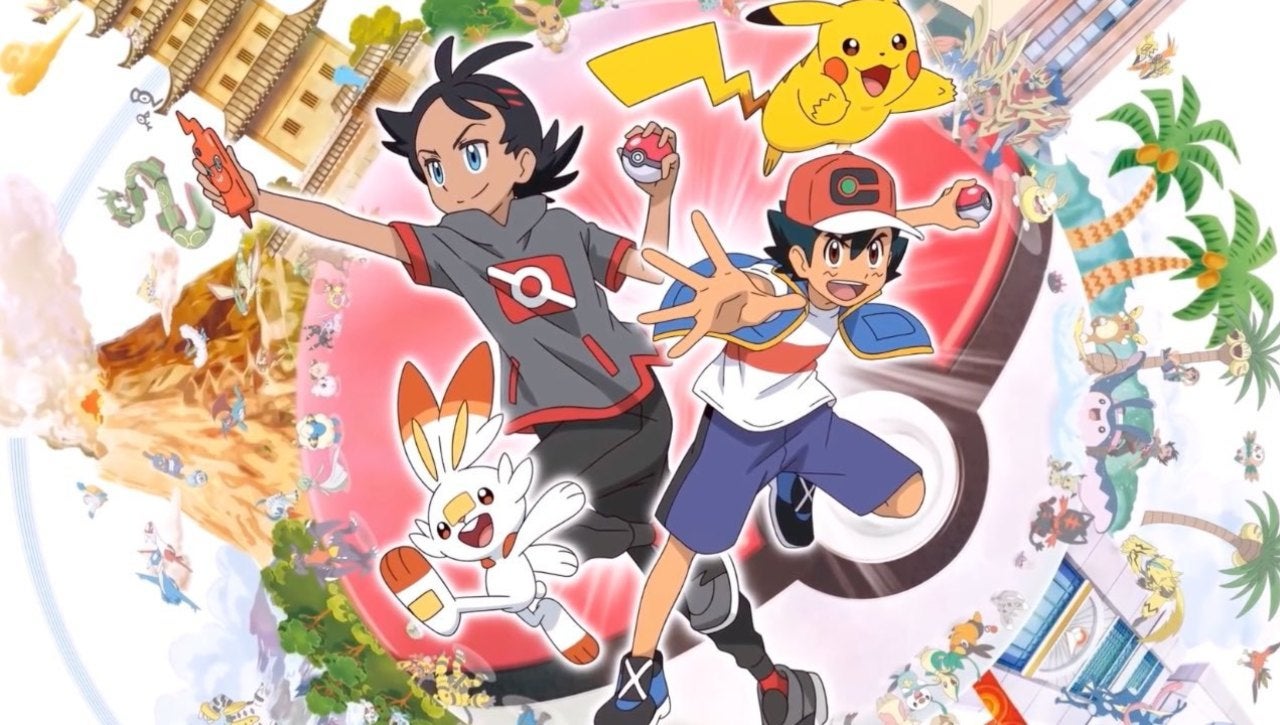 The latest Pokémon TV anime is feeling the effects of the COVID-19 pandemic and Japan’s current State of Emergency declaration. The series has officially announced plans to suspend production, putting the anime on hiatus after this week’s episode.

For the time being, episodes will be rerun in place of new installments.

This follows a slew of anime delays that were recently confirmed, including A Certain Scientific Railgun T, Food Wars! The Fifth Plate, and more. A return date has not been announced yet for Pokémon or any of the other shows.