Pocky Packaging Gets Sleek, Minimal Redesign for the Holidays 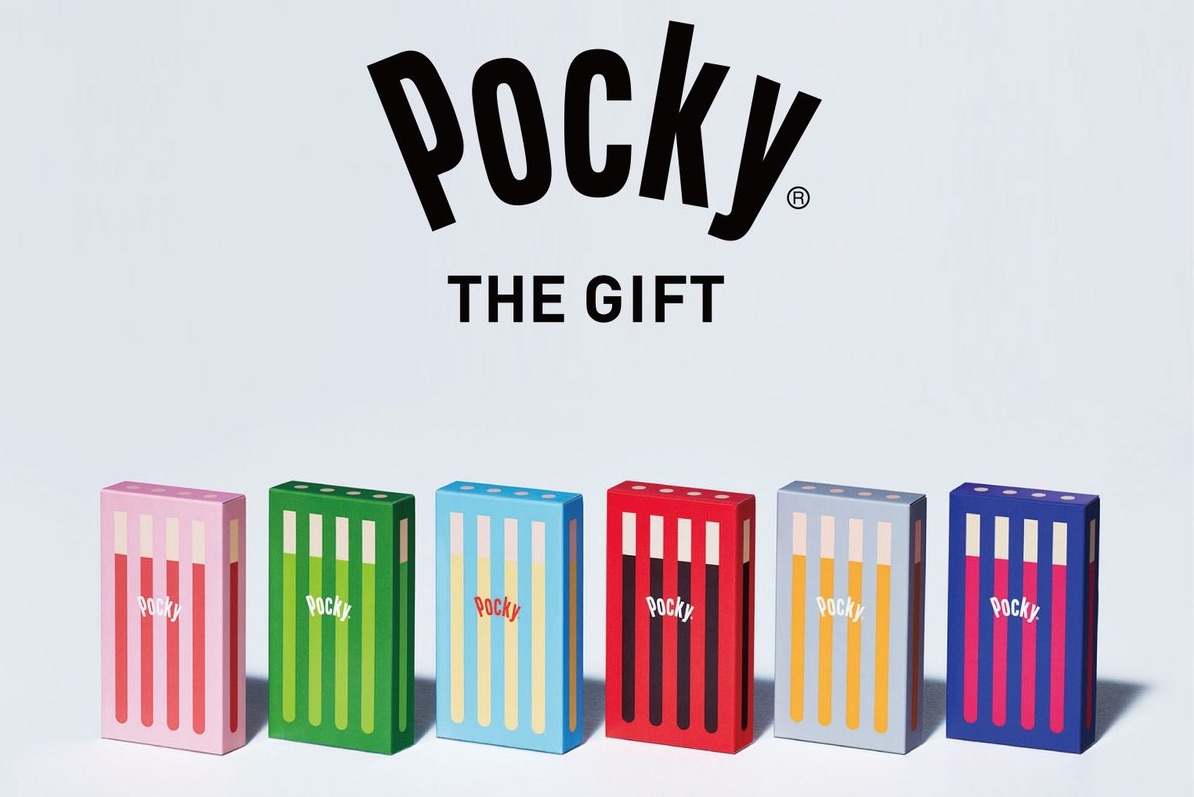 Anyone a fan of Pocky?

Back when I was a youngster, the thin chocolate-covered Japanese treats were all the rage at anime conventions, just about the only place you could get them aside from Asian supermarkets. Today, they’re a bit more ubiquitous—but Japan is still obviously the true home of Pocky, where multiple varieties line the shelves of every convenience store.

Anyway, Pocky packaging has just gotten a sleek new redesign for the holiday season called “Pocky The Gift.” Available now in a pop-up shop in Shinjuku, Tokyo, this new version looks like something from a minimalist website. According to site Spoon and Tamago, the packaging is “meant to inspire a sense of happiness.”

The boxes also meant to be given as a holiday present, hence the name, but I wouldn’t blame anyone for grabbing a pack or two for themselves. 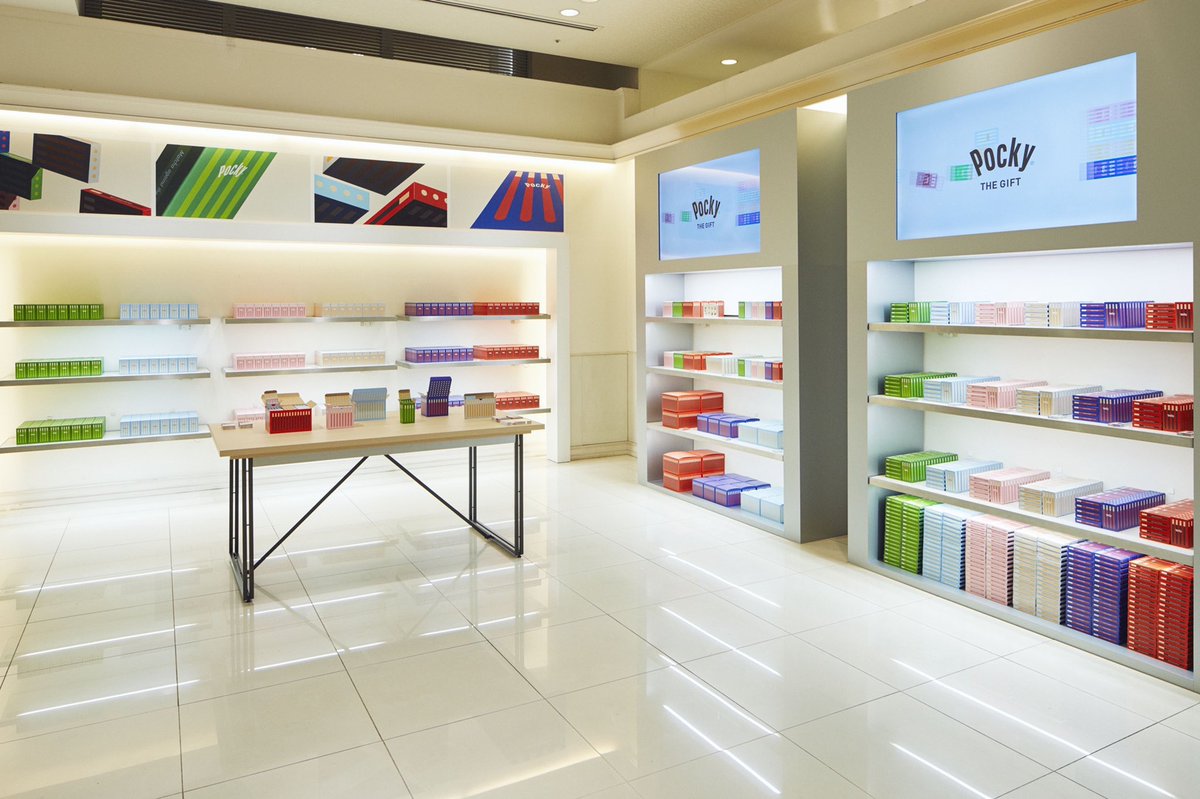 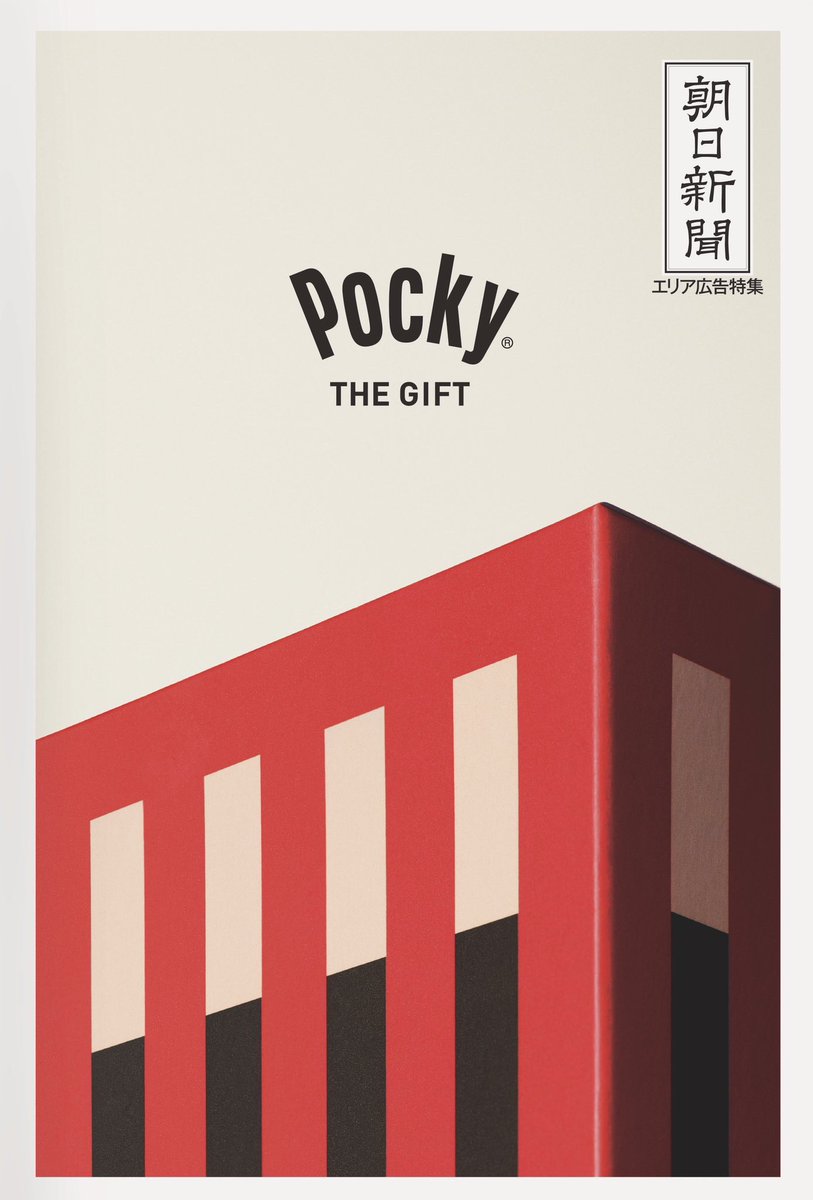