Baki, the anime that adapts Keisuke Itagaki’s manga Grappler Baki, hits Netflix December 18 in regions outside Japan, and the streaming service is hyping the series with an English-subtitled trailer.

The Baki anime series premiered on Netflix in Japan back on June 25, and is also airing on TV. The final of the series’ 26 episodes airs December 17.

Baki was adapted into an OAV way back in 1994 and released Stateside by Central Park Media. 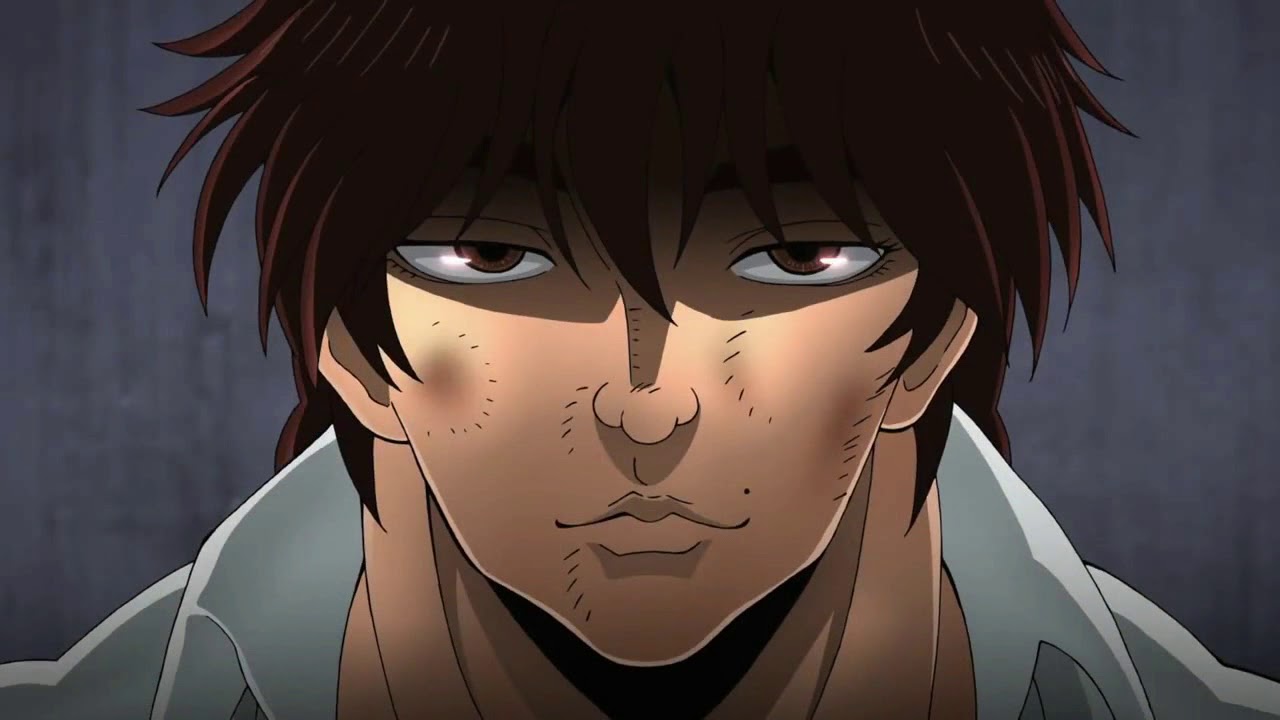 Click here for our full review of the Baki anime.