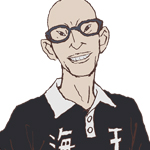 Don’t expect much footage, but the latest trailer for the anime adaptation of Taiyo Matsumoto’s Ping Pong manga is here. This one introduces Manabu “Akuma” Sakuma, voiced by Subaru Kimura (Gian in Doraemon, Allan Adams in Gundam Build Fighters).

As the ANN post describes, the trailer has Akuma explaining that he has Ryūichi’s methods to definitely not lose, and that he will win. At the end he tells Peco that hitting with momentum is hard on the legs. See the brief clip below.

Masaaki Yuasa (Mind Game, Kick-Heart) directs the anime, which is set to debut as part of Fuji TV’s noitaminA block on April 10. 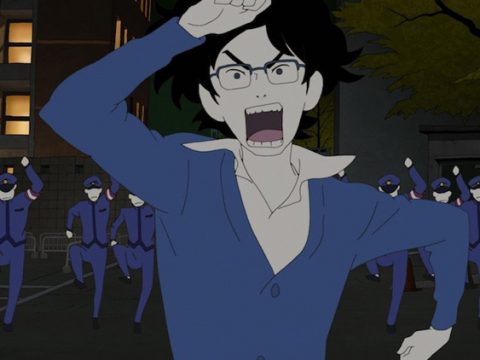