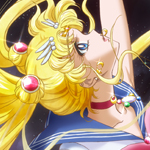 Some key visual art for the upcoming Sailor Moon anime recently popped online, and we don’t have too long to wait for even more news. The official website kicked off an eight-day countdown that starts today, with the end coinciding nicely with the inaugural AnimeJapan trade show that takes place next weekend.

As the image states, Pretty Guardian Sailor Moon Crystal will stream simultaneously worldwide via NicoNico when it arrives in July. 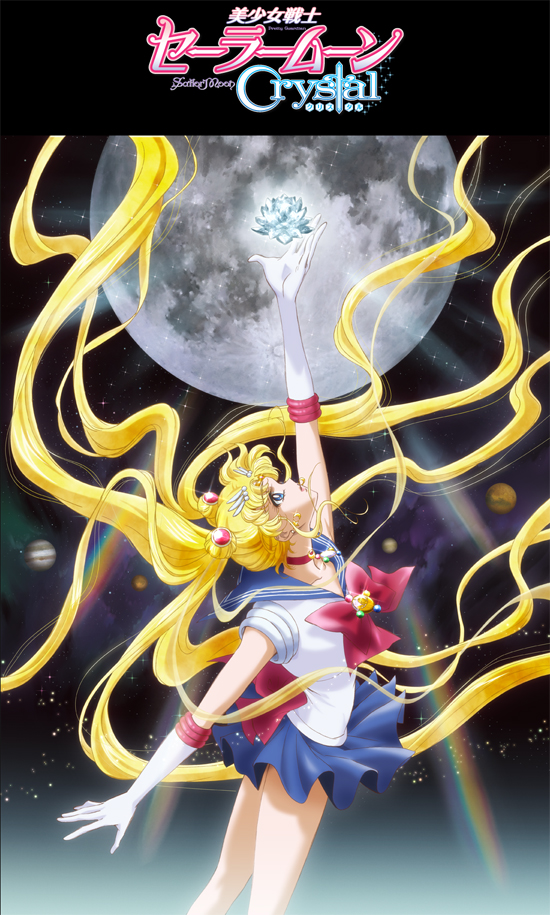 Here’s the synopsis on the site, translation via ANN:

Usagi Tsukino is a second-year middle school girl who is a little clumsy and a crybaby, but she is full of energy. One day, she meets Luna, a black cat with a crescent moon on her forehead, and she transforms into Sailor Moon, a sailor-uniformed pretty guardian of love and justice! As a chosen guardian of justice, Usagi seems to have a mission to find the Illusionary Silver Crystal with the other guardians and to protect the princess.

Meanwhile, the queen of the Dark Kingdom, Queen Beryl, also sends minions to the town where Usagi lives to obtain the Illusionary Silver Crystal, which has immense power. This causes strange events to unfold….

Can Sailor Moon really find the Illusionary Silver Crystal with the other Sailor guardians, and protect the princess…!? 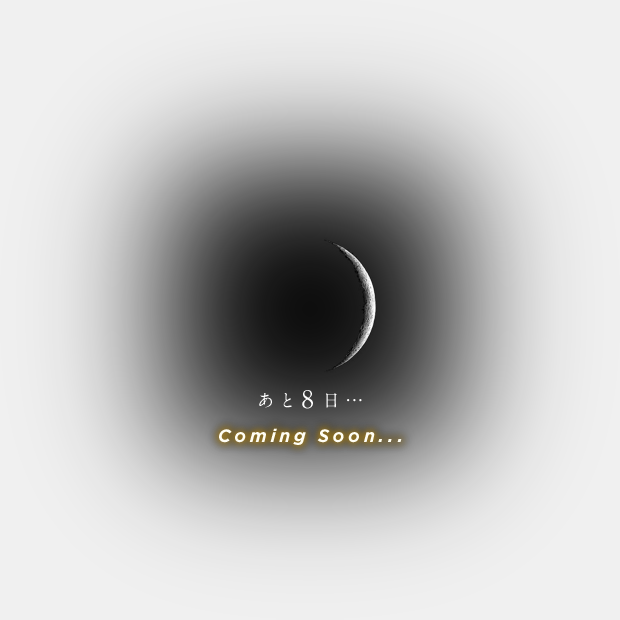