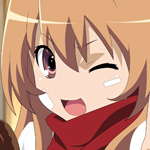 NIS America recently shared a new trailer for its rerelease of the Toradora anime, which hits Blu-ray and DVD on July 1 with a new English dub.

In addition to the standard release—which will be in two sets with the Blu-ray versions priced at $59.99 each and the DVDs going for $44.99 each—there’s a $129.99 premium edition on the way. It packs in a hardcover art book full of new content and illustrations, all in a collectible slipcase. 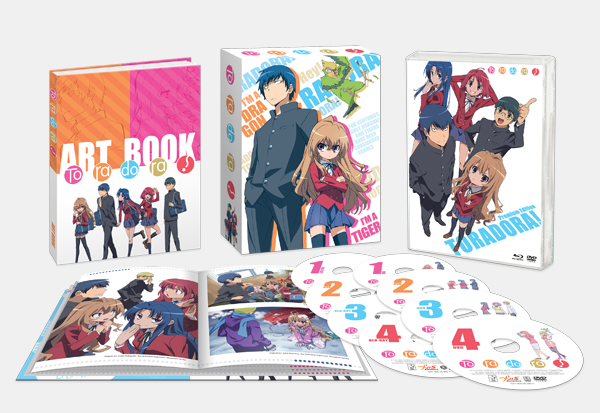 Ryuji Takasu is cursed with his father’s threatening face and is labeled a “delinquent” because of it. Even though this makes it difficult for him to meet people, he is madly in love with Minorin, the one girl who does not flee from him in terror. Taiga Aisaka is a notorious hothead with the nickname “Palm-top Tiger.” She also happens to be Minorin’s best friend, and what’s more, Taiga has a crush on Ryuji’s closest friend. This unlikely duo strikes a tenuous agreement to assist one another in stealing the hearts of the ones they love. They will face many hurdles along the way, but perhaps true love is closer to them than they think.