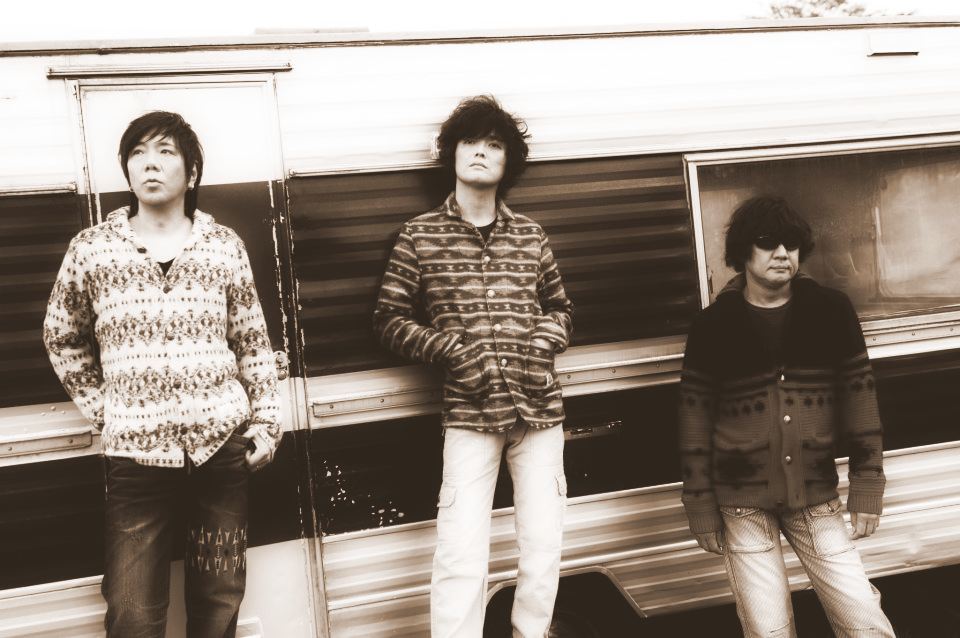 This July, the little busters known as The Pillows are heading to the US.

The Japanese rock band, best known in the West for their music used in FLCL, are embarking on a six-city US tour courtesy Adult Swim. The occasion is, of course, the release of seasons two and three of FLCL, to which The Pillows also contributed tunes.

Here are the exact dates, cities and venues:

Aside from FLCL, The Pillows are also featured in Beck: Mongolian Cop Squad and Moonlight Mile. Formed in 1989, the band will celebrate their 30th anniversary next year.

On their July tour, they’ll be joined by the band Noodles and solo artist Cullen Omori.

Are you planning to ride on shooting star and catch The Pillows at any of those shows? 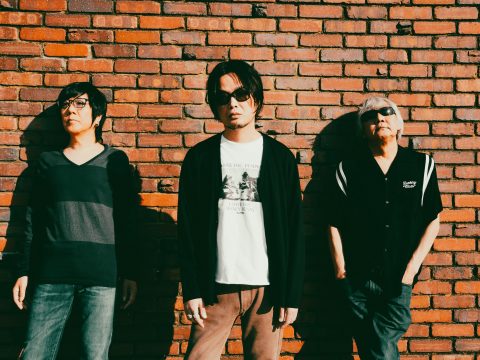 INTERVIEW: the pillows on 30 Years of Music, FLCL and the Impact of Overseas Fans