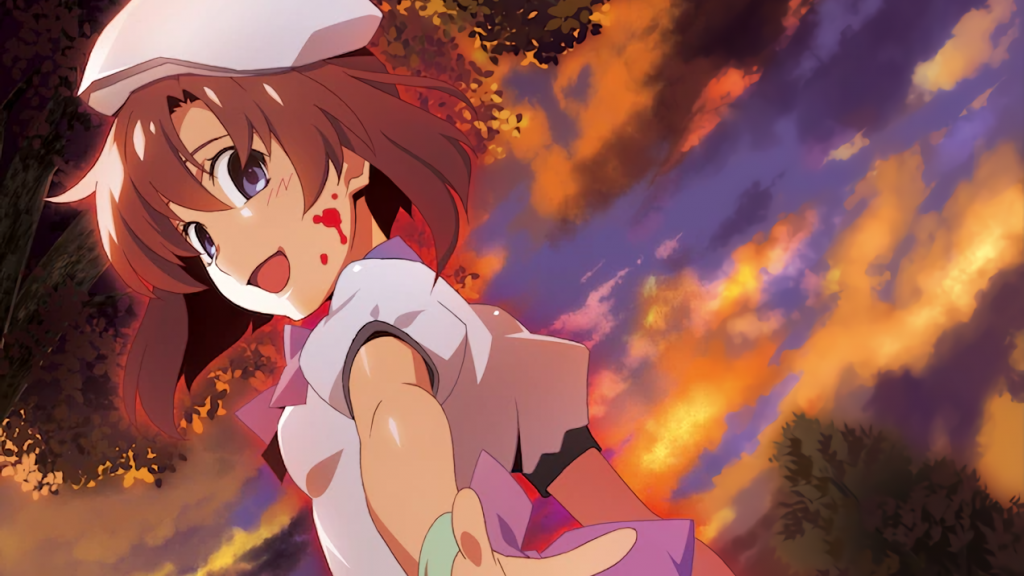 The thrilling, murderous, and oh so kyute Higurashi: When They Cry is getting a new anime this year! As we wait for the return of the killer series, and once you’re done re-watching and replaying the original Higurashi anime and game, why not give some other psychological horror series a try? They’ll get you warmed up (or maybe chilled) for the scheduled October premiere! 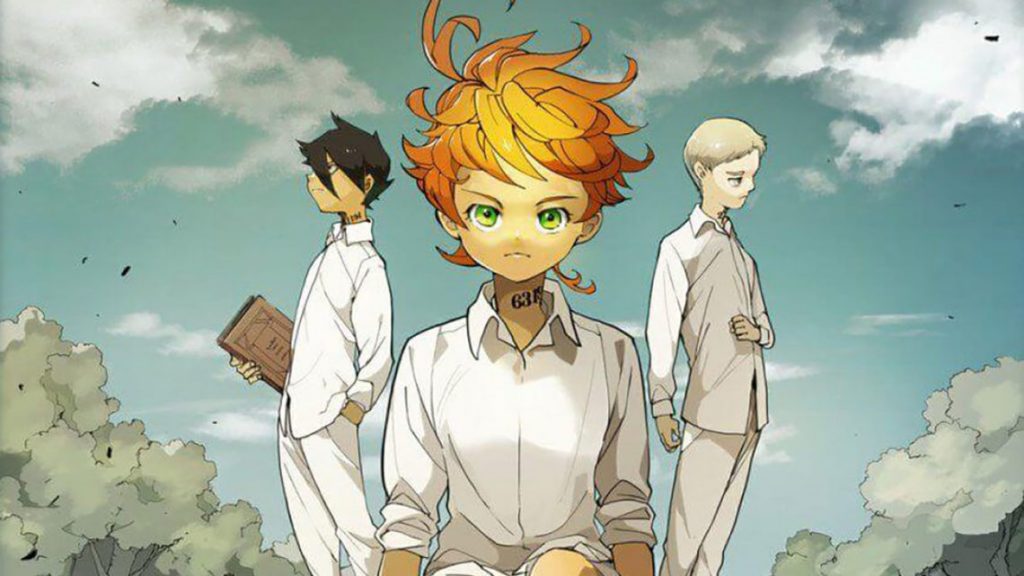 If you love the dissonance of Higurashi but still haven’t ventured into The Promised Neverland, now is the perfect time to do so. The hit shonen manga-turned-anime takes place in an idyllic orphanage whose children get all the love, all the great food, and all the education. Eventually they go off to their forever homes… but the true nature of those forever homes is pretty horrific. Emma and her friends lead a rebellion against an off-screen (but seen once so they’ll never forget) threat, but the enemies close to home are all too human. 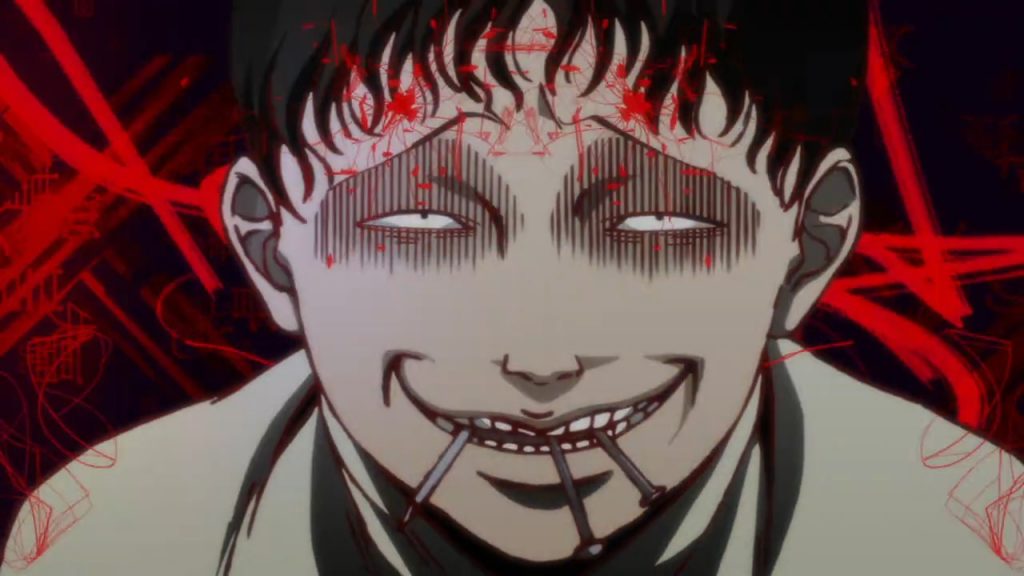 For fans who like Higurashi‘s gorier elements, there’s an entire anthology series dedicated to adapting the works of Junji Ito. Dip in and out with one-shot stories from across the horror master’s career. There’s a take on Tomie, repeated visits to haunted problem child Souichi, and adaptations of visually weird stories like Slug Girl. The series even takes on more introspective, haunting titles like Gentle Goodbye and Used Record… all perfect for fans of bite-sized terror. 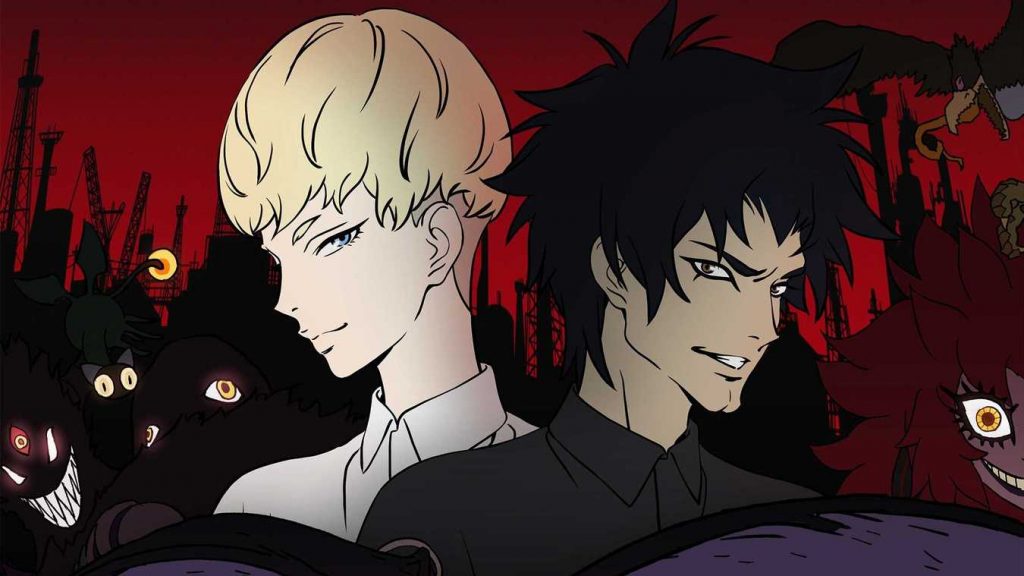 Love the demonic undertones and interpersonal drama of Higurashi? Look no further than Devilman… specifically, Masaaki Yuasa’s DEVILMAN crybaby on Netflix. The new take on the classic Go Nagai manga retells the story of soft-hearted Akira Fudo, who is tricked by his friend Ryo into becoming the human host for the demon Amon. Of course, the whole thing leads to a major turning point… and it’s bigger than anyone was expecting. Other versions of Devilman are also out there, but this one comes closest to the original manga while telling the story in full. 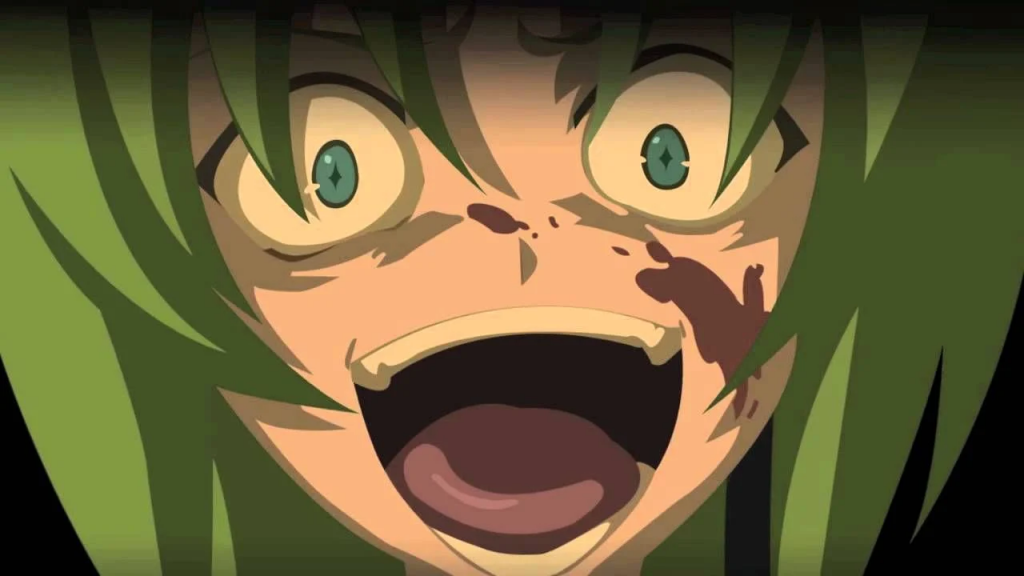 Of course, Higurashi: When They Cry consistently tops the charts for fan-favorite horror series. Nearly 15 years after its first anime adaptation, it’s on course to lay mystery, murder, and mayhem on a whole new generation of viewers later this year. 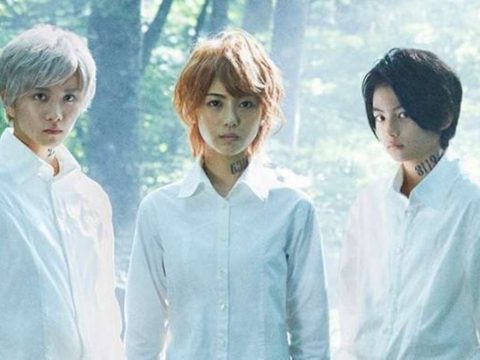 View all posts by Kara Dennison
Will Print Manga Survive to the 22nd Century?
Kyoto Animation is Back with More Free! Anime in 2021 Movie