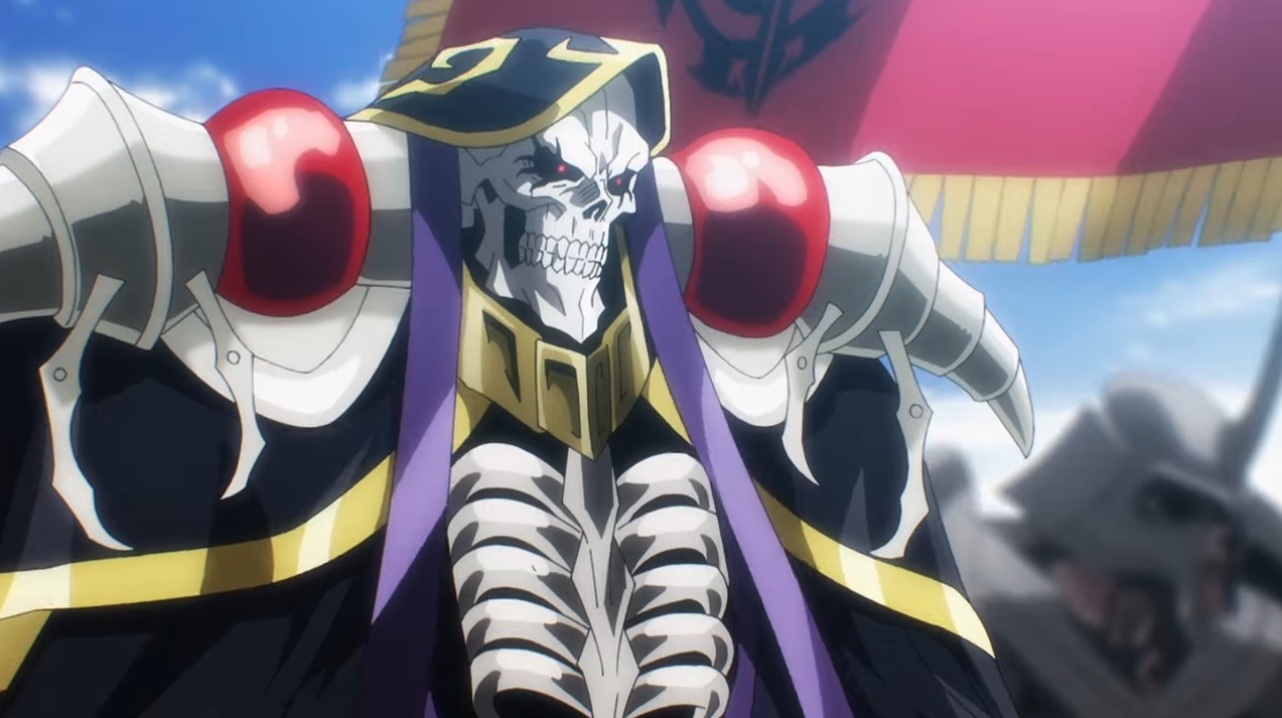 Overlord IV, a.k.a. the fourth season of the Overlord anime, debuted on July 5 and is simultaneously streaming on Crunchyroll. But if you’ve been waiting for the dub, it’s being released today!

Looking toward the crew, Cris George is the ADR director and Dallas Reid is the Assistant ADR Director. Victor Acosta is the ADR Engineer, with Jameson Outlaw working as his assistant. Clint Bickham is writing the English scripts, and Andrew Tipps is in charge of mixing.

Looking toward the original Japanese crew, it was made at MADHOUSE with Naoyuki Itou of No Guns Life helming as the director. Yukie Sugawara of The Vampire Dies in No Time is in charge of series composition, and Satoshi Tasaki took care of character design.

The anime is based on the light novel series by Kugane Maruyama and so-bin. Yen Press is publishing it in English, and gave this description for the first volume:

Soak Up and Get SPY x FAMILY Goodies at Special Hot Springs This Summer
Be a Cat in Stray, Then Check out These Fab Feline Anime