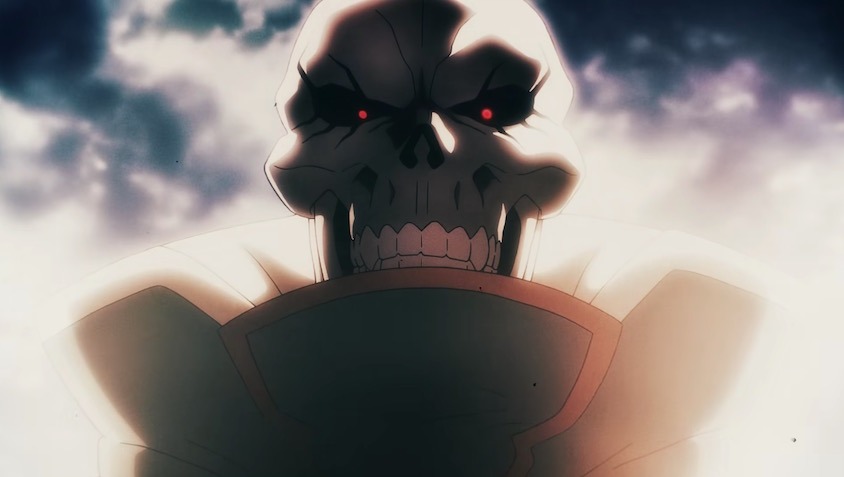 The TV anime adaptation of Kugane Maruyama’s Overlord light novel series returns when the Overlord IV broadcast kicks off in Japan sometime this year, so now is the perfect time to update the anime’s character visuals. Check out the latest look at a bunch of the main cast members while we wait for Ainz and co. to grace our screens once again! 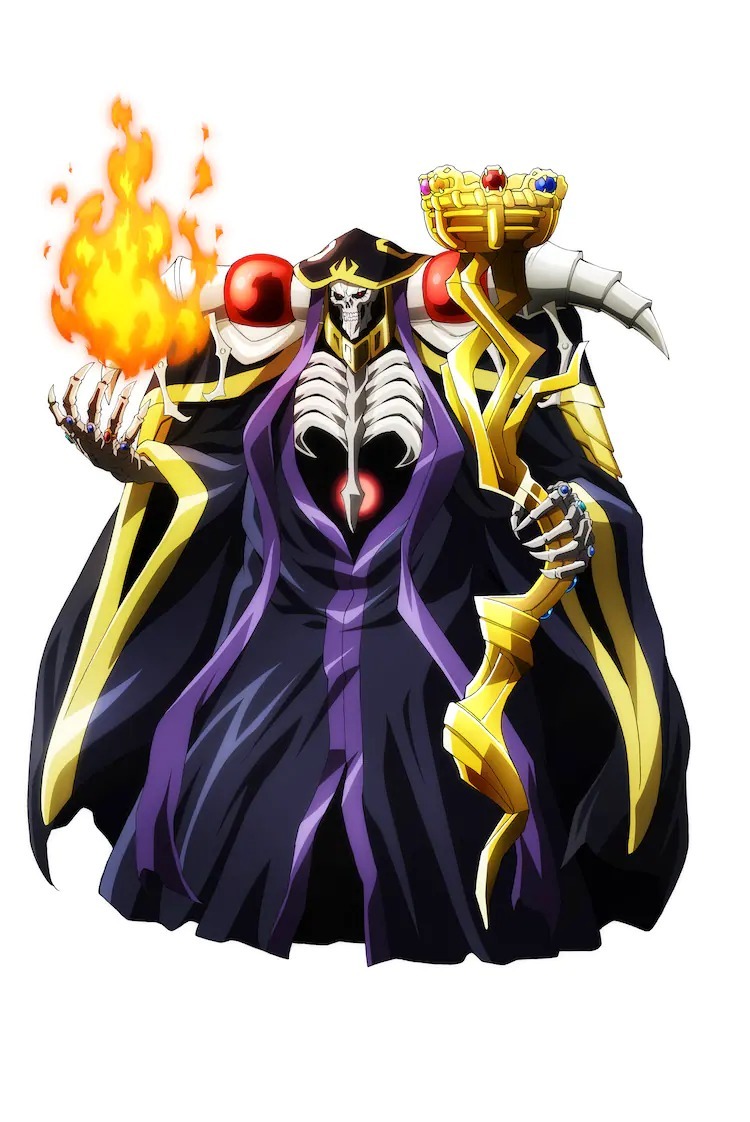 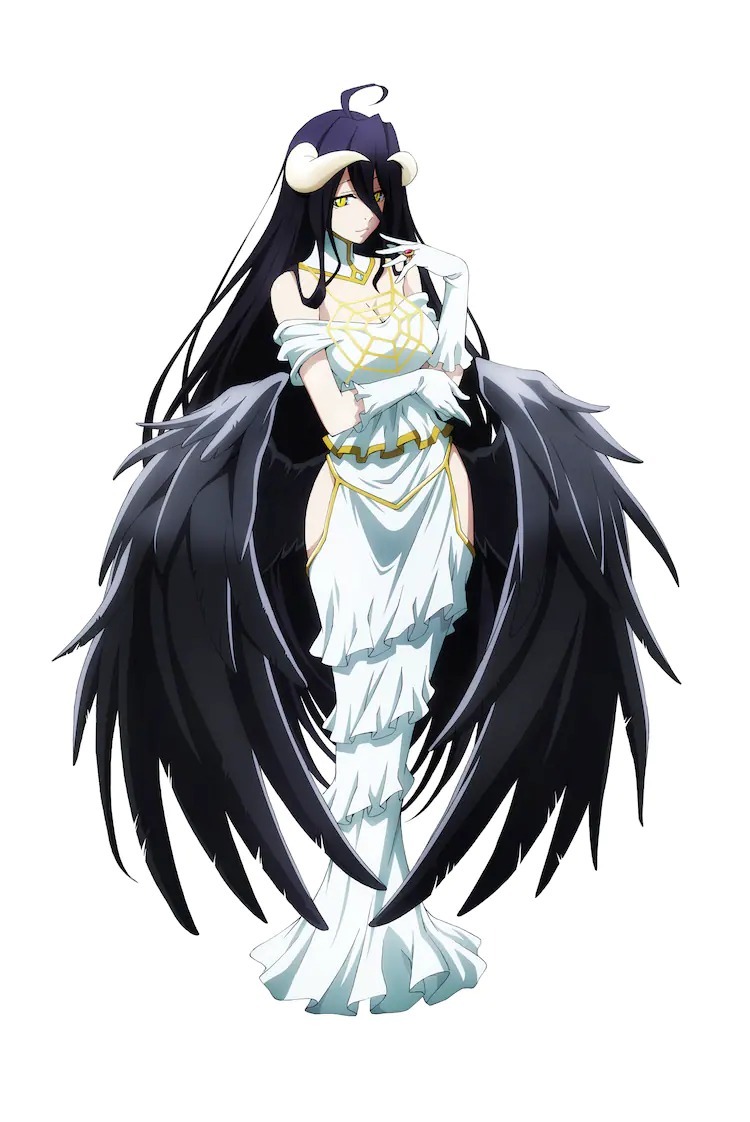 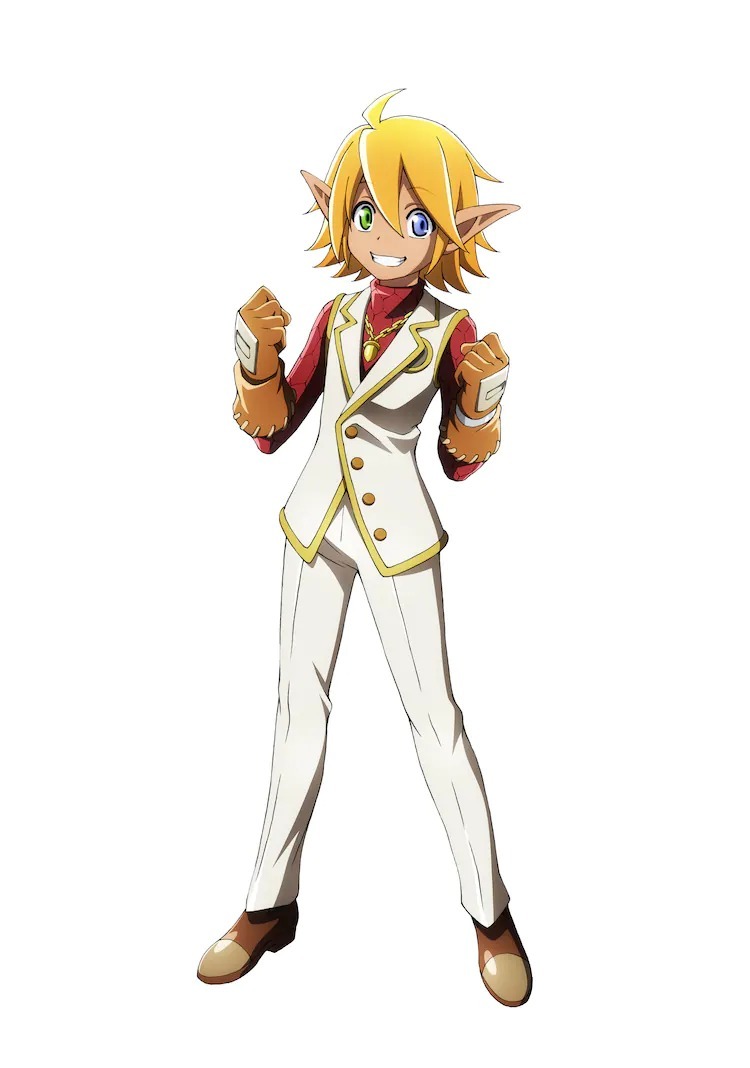 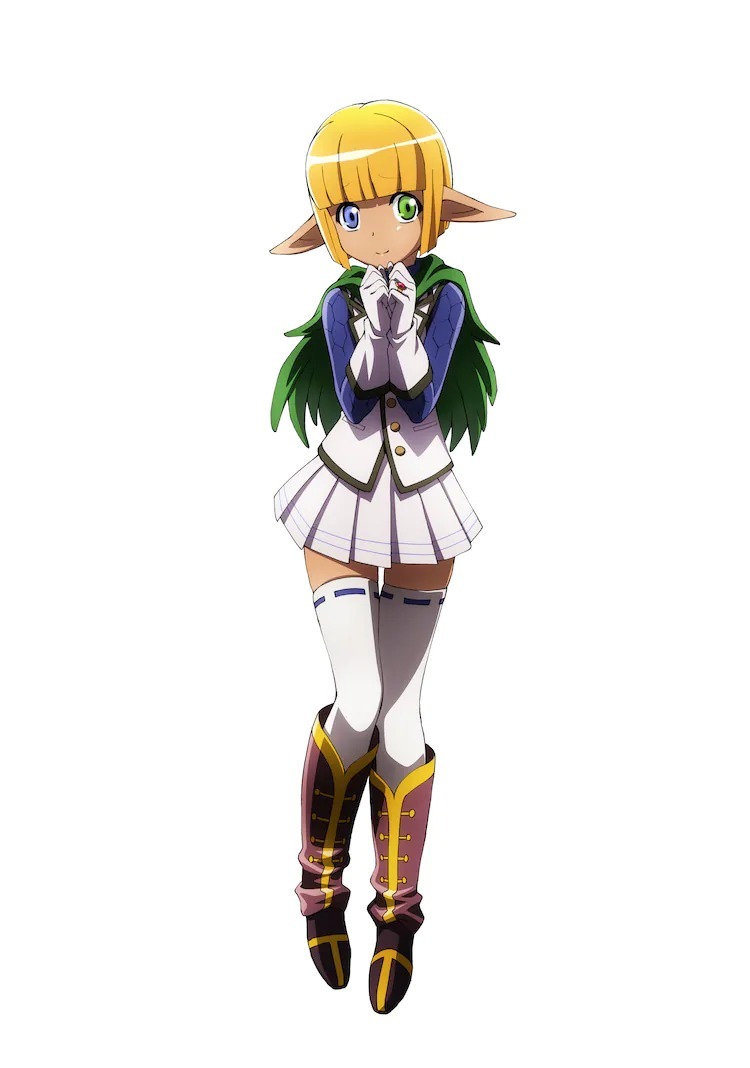 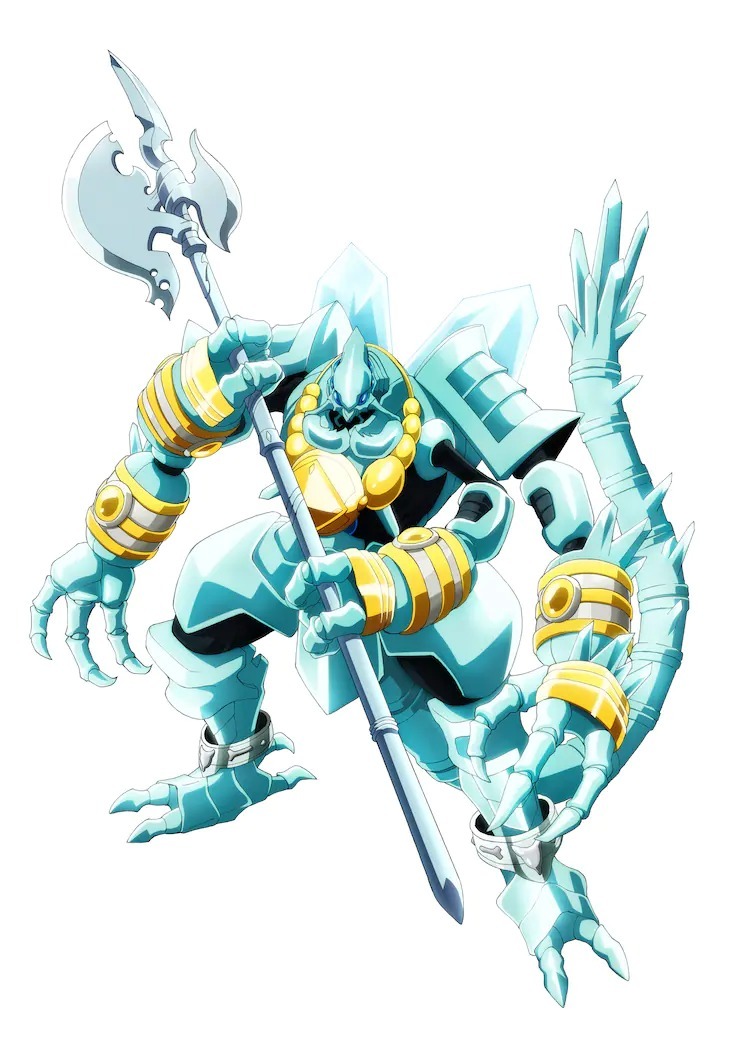 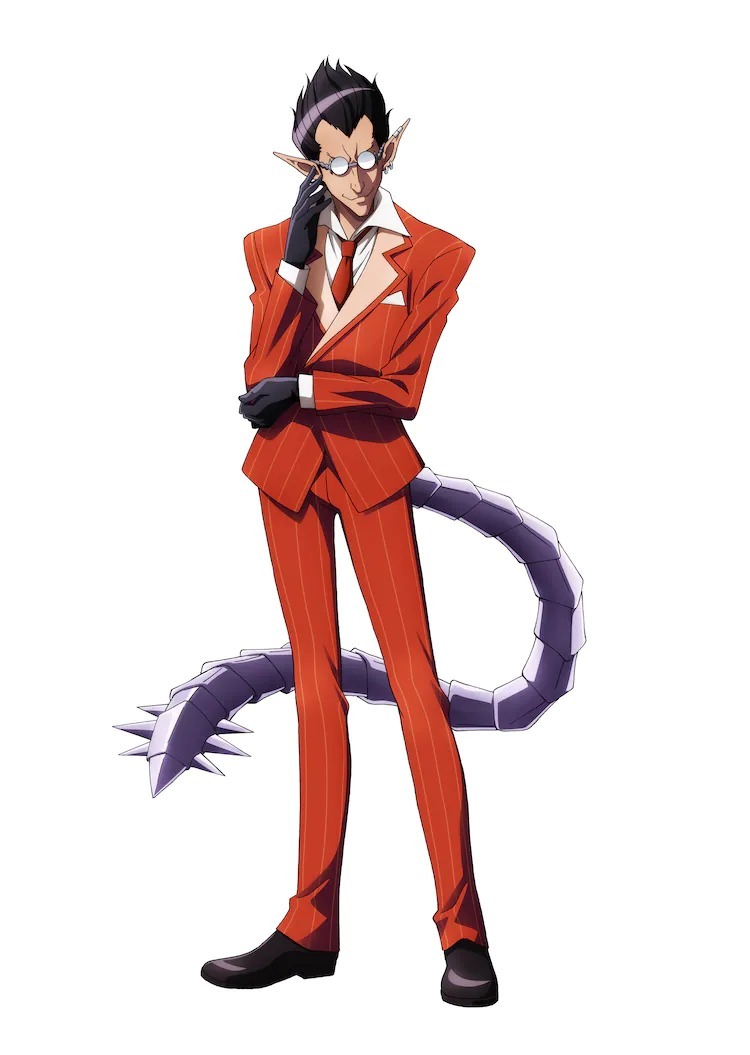 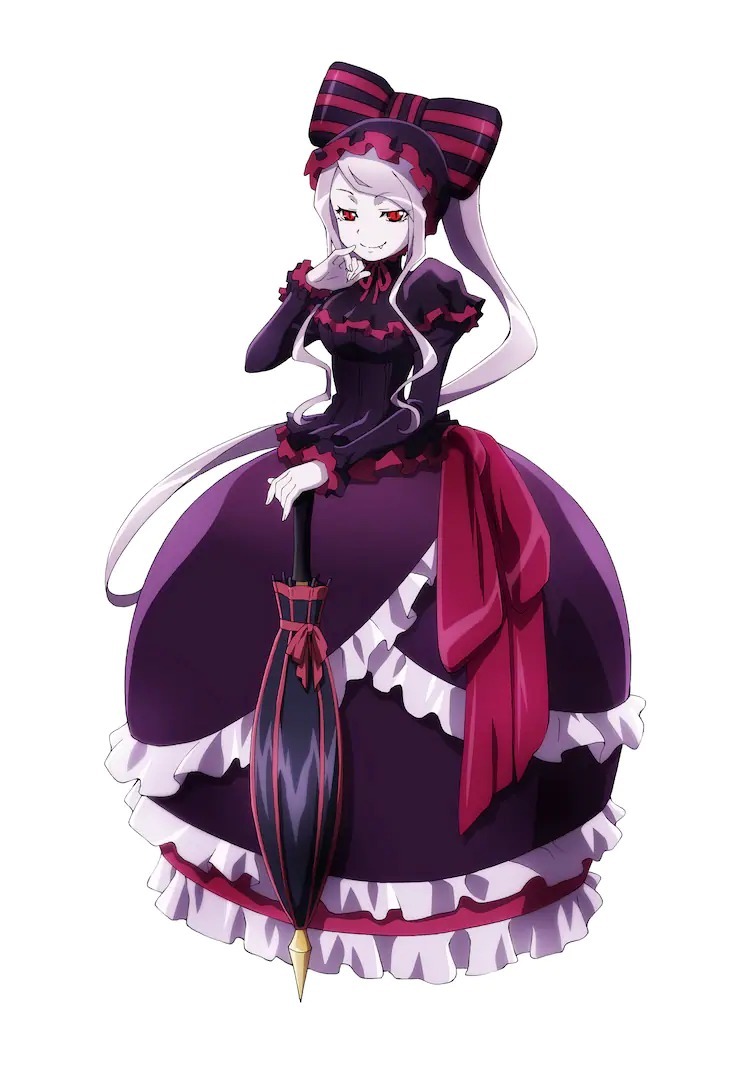 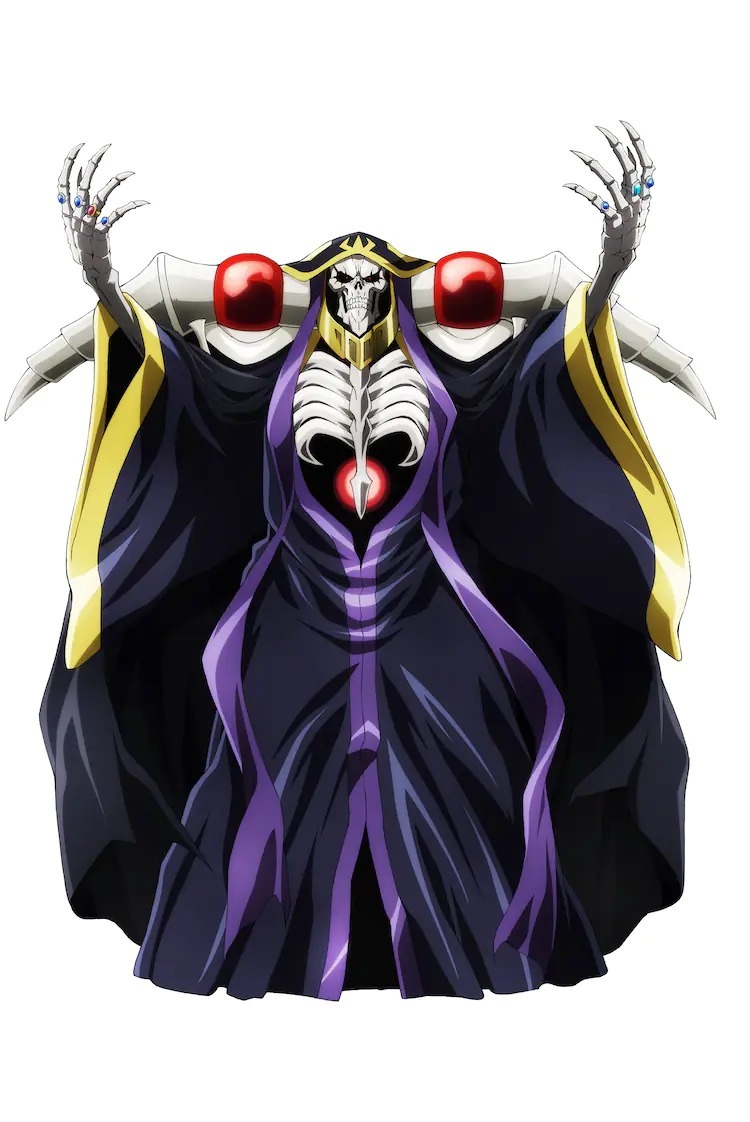 Here’s the trailer that debuted back in December:

Crunchyroll has streamed every season of the Overlord anime as they air, and describes the series like so: