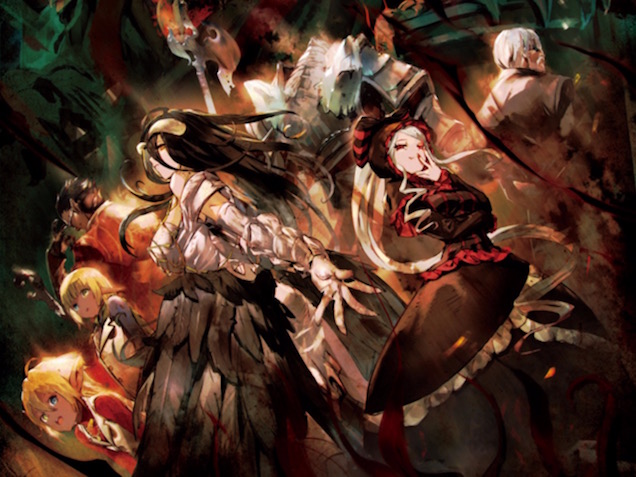 The anime adaptation of Kugane Maruyama’s ongoing series of Overlord light novels first aired back in July of last year, and it looks like we’ll be revisiting the story in theaters at some point. According to the wraparound jacket of the 11th volume, a compilation film is currently in the works.

The volume officially hits stores in Japan this Friday (so it’s technically out now!). As for the anime movie’s release date, nothing concrete has been announced yet. 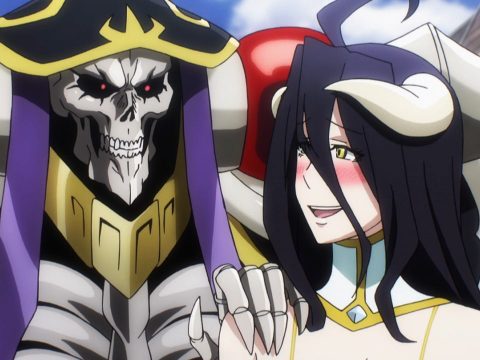 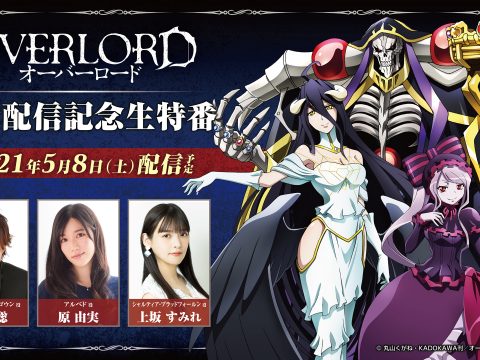