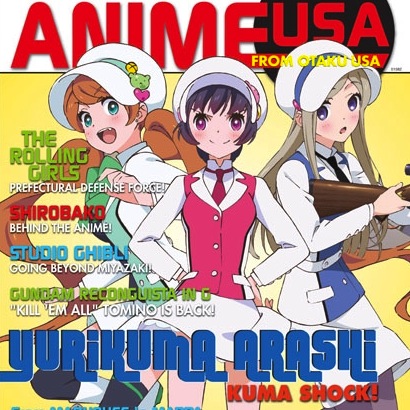 Hi, everyone! First off, we here at Otaku USA would love to thank everyone for sticking with us over the years. It’s been a blast, and we’ve got so much to look forward to both online and in future issues. While hitting the shops for our latest regular issue—It has Kill la Kill on the cover, you can’t miss it—you might have noticed a little something extra: Anime USA! This is our second bonus issue, which means it falls outside of our normal six-issue-per-year schedule, and we’re really proud of it. But what makes it so special, anyway?

With Anime USA we wanted to try a little something different. While you’ll still find some of our fantastic contributors plugging their hearts into the pages and filling them to bursting with their specialized knowledge and varied opinions, you’ll also notice this is another all-anime issue, and it has a little twist on top of that. Anime USA goes even deeper with a focus on the studios, directors, and creative minds that make anime, new and old, possible. There’s a nice mix of shows and films both classic and current, from the Studio Ghibli talent beyond just Hayao Miyazaki to the colorful KUMA SHOCK that is Yurikuma Arashi.

For a good idea of what to expect from Anime USA, look no further than Evan Minto’s feature on Shirobako. Since the anime hinges on the lives of animation studio employees, Evan ties it nicely into the process itself. Thus we end up with a solid framework of the way anime is made and the wide variety of responsibilities it entails. 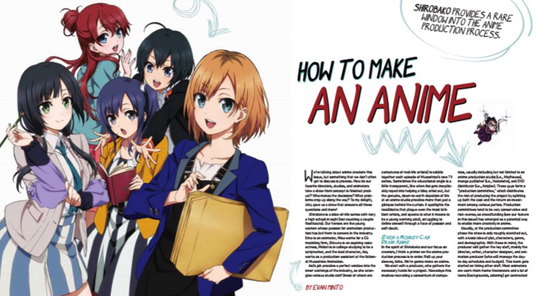 Here’s a sample from Evan’s sidebar on “The Illusion of Motion”:

A lot of the basics of the Japanese animation process are no different from the rest of the world: key animators still draw key poses and in-betweeners still fill in the gaps. The differences are more subtle. For example, in the west animators are typically assigned on a per-character basis, but in anime they are assigned per shot. Thus, you may see radically different art styles from shot to shot, especially in experimental titles like Ping Pong (2014) or Dead Leaves (2004).

Whether you want to go all-in and learn more about the process and the talent behind your favorite anime, or just read about some of the latest series, we’ve got you covered with Anime USA. There’s a look at the storied career of the late Satoshi Kon by Evan Minto; a survey of the non-Evangelion work of Gainax by Brittany Vincent; a collaborative article covering the wild world of MADHOUSE, with Daryl Surat on The Dagger of Kamui and Black Lagoon, Paul Thomas Chapman on Ninja Scroll, and Brittany Vincent on Cardcaptor Sakura; a look at anime crowd-funding; and much more.

As always, we’d love to know what you think, too! Drop us a line here or through our contact info, and happy reading! 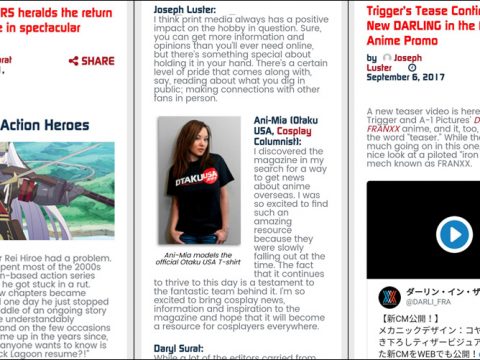 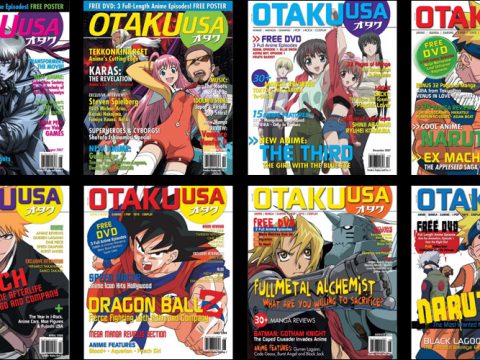