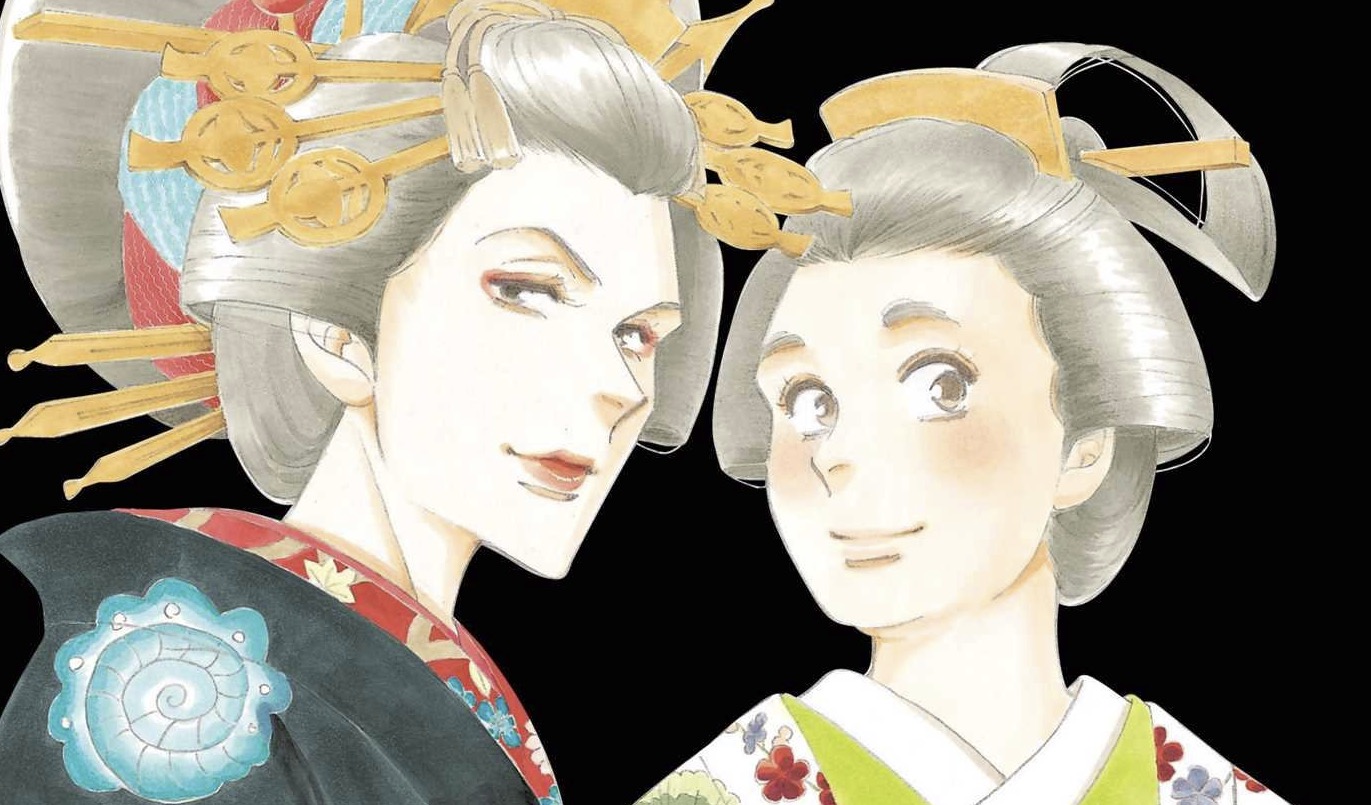 The 18th volume of Fumi Yoshinaga’s Ōoku: The Inner Chambers manga recently hit shelves in Japan, bringing with it an idea of when to expect the series to end. After kicking off the final arc in the pages of Hakusensha’s Melody magazine, the manga will officially come to a close with its 19th volume in winter 2021. 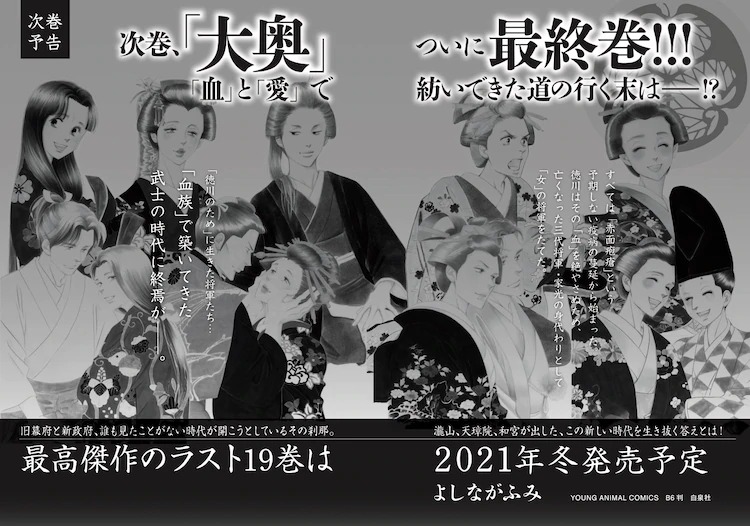 Ōoku: The Inner Chambers has been running in Melody since 2004. VIZ Media publishes the series in English and is currently up to volume 16. Here’s the description:

In Edo period Japan, a strange new disease called the Red Pox has begun to prey on the country’s men. Within eighty years of the first outbreak, the male population has fallen by seventy-five percent. Women have taken on all the roles traditionally granted to men, even that of the Shogun. The men, precious providers of life, are carefully protected. And the most beautiful of the men are sent to serve in the Shogun’s Inner Chamber…