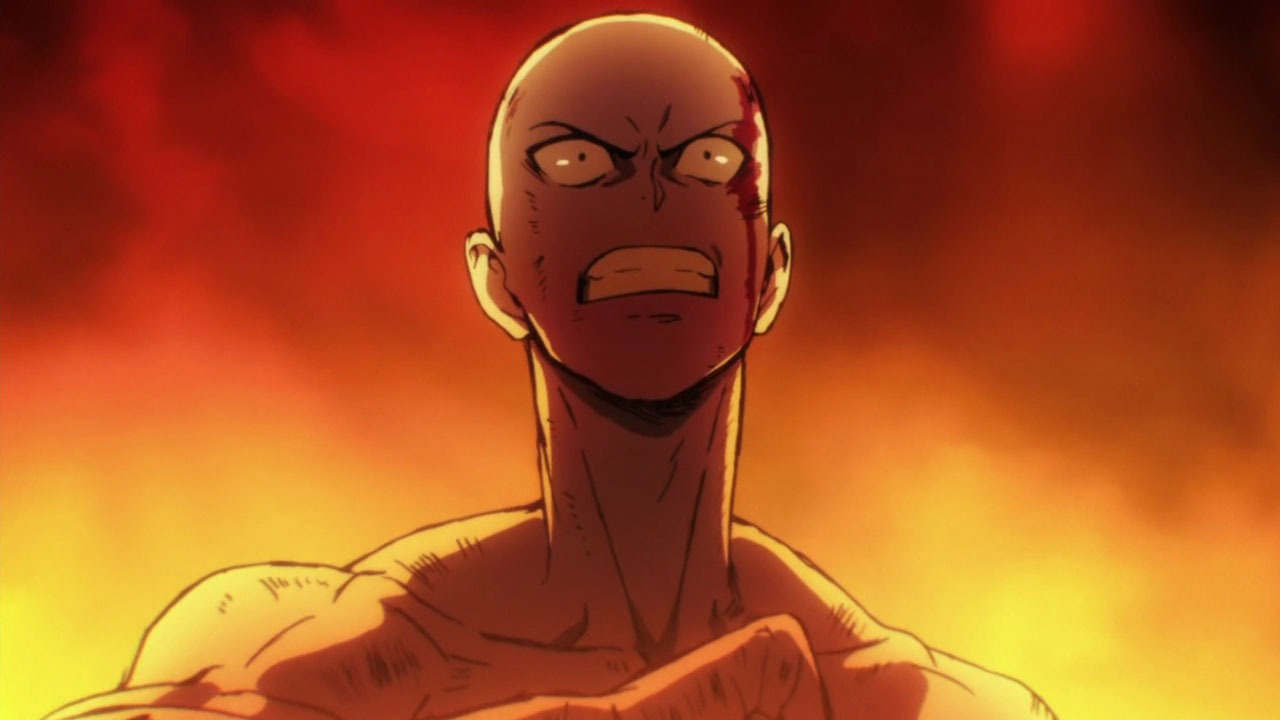 More One-Punch Man anime is finally on the way, with the official website’s latest update revealing plans for One-Punch Man season 3! The announcement confirmed that a third season is in production, and season one and two character designer Chikashi Kubota whipped up a visual featuring Saitama and Garou to hype it up.

No further information—including timing, staff or even the studio behind it—has been announced, so stay tuned for more. In the meantime, check out the new visual below. 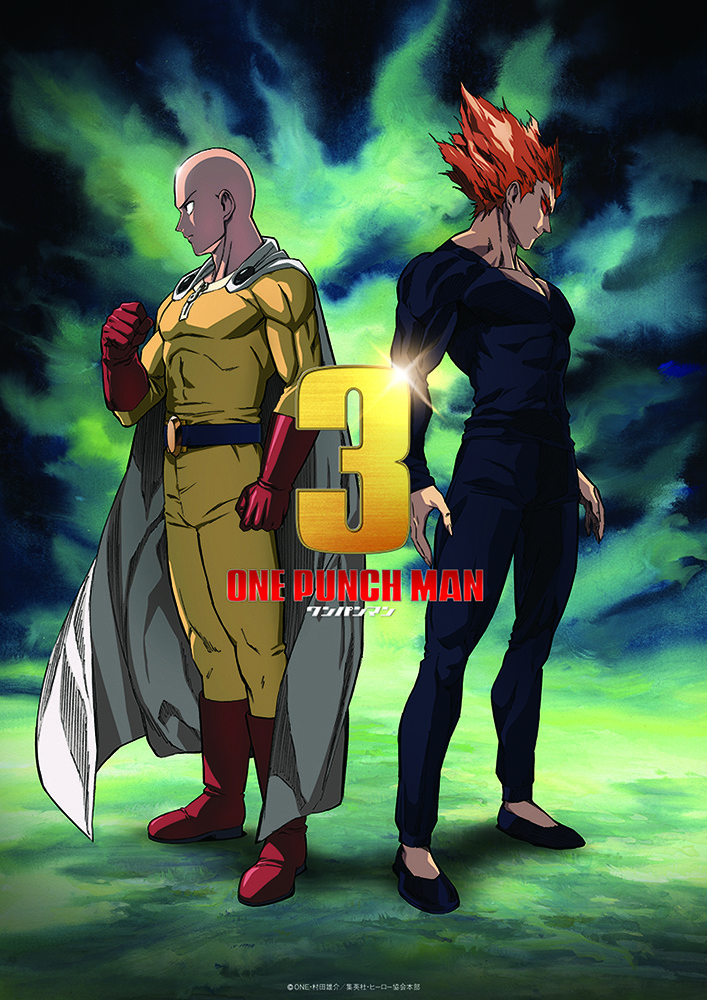 After starting as a webcomic, creator ONE joined forces with artists Yusuke Murata to work on a new digital and print version of One-Punch Man. VIZ Media releases the manga in English and describes it below.

Saitama started out being a hero just for fun. After three years of “special” training, he became so powerful that he can defeat opponents with a single punch. Now, alongside Genos, his faithful cyborg disciple, Saitama is ready to begin his official duties as a professional hero working with the Hero Association.

However, the frequency of monster appearances is surging and it increasingly appears as if the Great Seer Madame Shibabawa’s prediction about the Earth’s doom is coming true. In the midst of this crisis, the “hero hunter” Garou makes his own appearance.