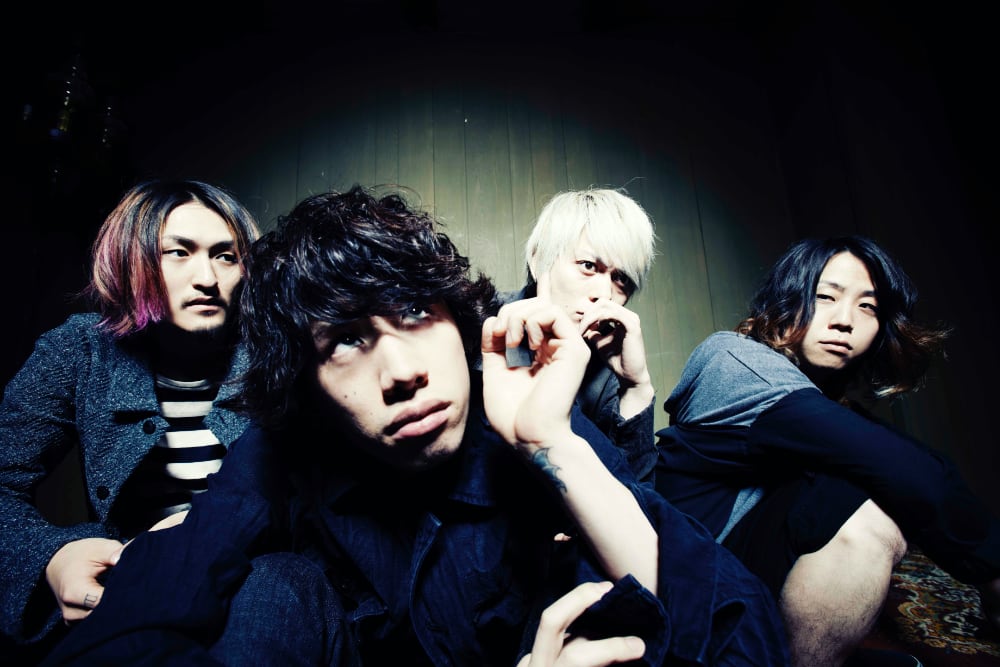 Toru Yamashita, the guitarist and leader of Japanese band ONE OK ROCK, has tested positive for COVID-19. According to reports, Yamashita is hospitalized but stable. It’s also reported that the other members of the band have not been in contact with Yamashita recently.

ONE OK ROCK formed in 2005. They’re best known by anime and manga fans for their songs written for the live-action adaptations of Rurouni Kenshin and Kingdom. The band’s music will be featured in the upcoming Rurouni Kenshin films, which were delayed to 2021.

View all posts by Matt Schley
SHIKIZAKURA Anime Leaps into Action with New Trailer Sampling OP
What Will Manga Publishers Do After Attack on Titan Ends?