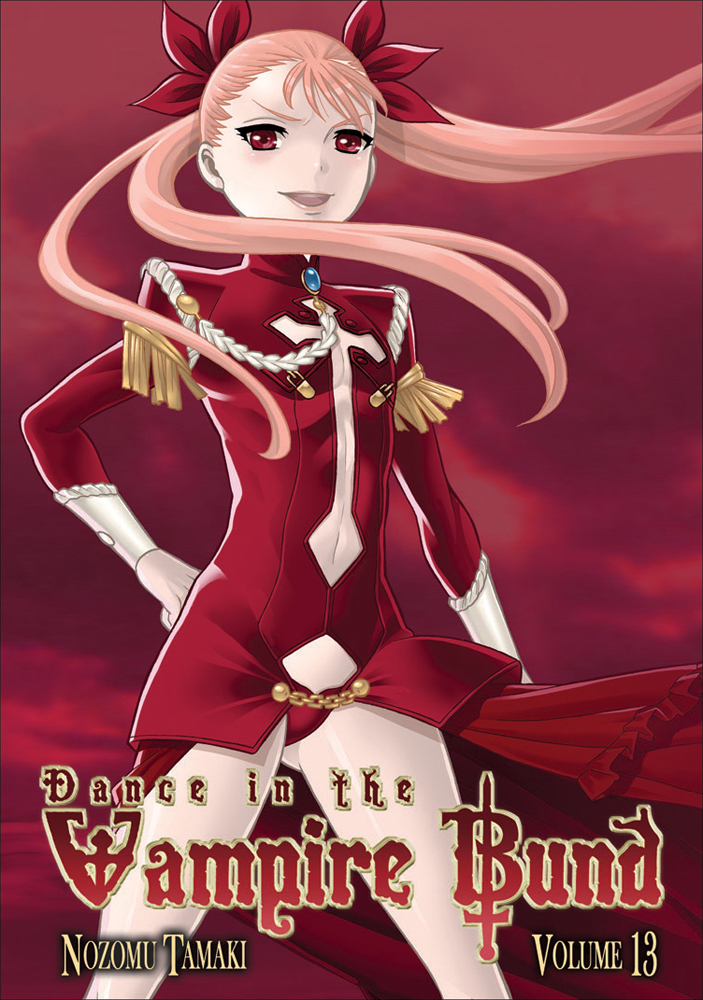 It’s a week of omnibus collections and Seven Seas is paving the path! The list may seem small but the page count is high in this week’s assortment of purchasable pleasures.

Seven Seas’ first title is Dance in the Vampire Bund (Vol.13), is the only single volume out this week. It’s also the penultimate volume of the series with only one more to come after this. I’m curious to see how a series with so much stacked against its protagonists will end. Revealing the existence of vampires to the world and hoping they’ll understand and accept you definitely wasn’t taking the easy route.

The next book is my top pick of the week, and easily my top pick of the season. Girl Friends is a yuri series by Milk Morinaga, one of the genre’s best known creators. This is also her first time with a series published in English, and joins the very small list of yuri titles available in English period. Girl Friends is a friend-to-lovers story between two young women in high school with all the trials and tribulations that being a teenager brings. Seven Seas is releasing it in omnibus editions with volume one hitting store shelves this week. It’s an adorable series, one full of really heart-tugging emotion that doesn’t go over the dramatic deep-end, and the art is delightful too. I enjoyed it quite a bit and was pleased it works so well in collected volumes that would normally be 2 ½ regular sized books. If you enjoy the yuri genre, or are simply curious, I highly recommend Girl Friends, both as something you’re likely to enjoy and as the best way to tell English publishers that this is a manga genre with fan support behind it.

Seven Seas’ second omnibus of this current batch is Venus Versus Virus (Vol.03), which ends the series by collecting the original volumes seven and eight. The big climactic battle is upon them and it’s do or die in this dramatic literal showdown of Venus versus Virus. 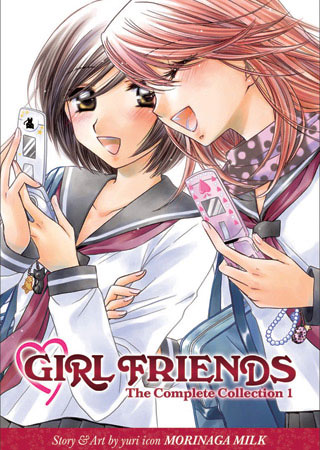 Meanwhile, still far from its ending is Witch Hunter. It’s a Korean series that might just hit the spot for those now missing the supernatural action of Venus Versus Virus, even if it does have a much more shonen-esque feel to it. Every time I come across Witch Hunter, I’m reminded of Soul Eater, and while it isn’t fair to compare something too much for a few similarities, I would recommend Witch Hunter to those who’ve enjoyed the latter. It’s an action heavy series starring a renowned witch hunter who seeks and defeats witches alongside his Jack-O’Lantern partner, Halloween, and has plenty of weird characters for entertainment.

Viz Media has only one release this week but it’s a multi-up of its own kind. This Pokémon Black & White Box Set includes volumes one to eight of the manga adaptation, starring all the new characters and Pokémon you’ve come to recognize from the franchise’s most recent main incarnation. It has some interesting elements that separate it from others in Viz Media’s library of Pokémon books, including Black’s desire to win the Pokémon League being so great that he needs to have his dreams sucked away to function, and White’s self-made career of running a Pokémon talent agency. Along with the books, this set also comes with a handy box to hold them all and a bonus color poster. Not bad at all for under $40!