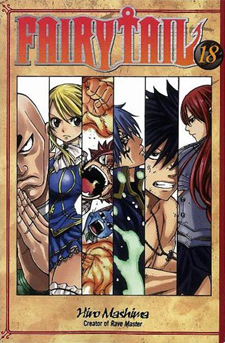 I don’t indulge in nearly as much anime as I do in manga, but the Fate/Zero boxset released yesterday sure is tempting… It’s a tough decision to make though when one half-series boxset will cost you double the combined total of every book released this week! So many awesome things to choose from – where’s a person to start? Decisions, decisions, decisions…

Kodansha Comics kicks off a week of daring dreams and magical mayhem with Fairy Tail (Vol.18). The series is now past the halfway point for its publication in English as the adventures of a ragtag group of Wizards known for destruction continues. Onwards!

Anyone who has been keeping up with Vertical’s Twin Spica volumes will be clawing their way to stores for this twelfth volume. Thought volume ten was what had to be the series’ ultimate gut-punch cliffhanger? Wait until you get through volume eleven. I won’t spoil what happened, but suffice to say snow nor sleep will keep me from this top pick of the week. This is also the series’ final volume. What will become of this group of friends with big obstacles and huge dreams? Everyone’s last on-page shot for the stars is upon us after a memorable two years. 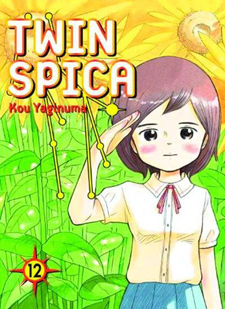 It’s the first week of the month so that means we have Viz Media’s extra big stack to greet us today. The top highlights of Viz’s titles are two new omnibus volumes – Hana Kimi (3-in-1) (Vol.01) and Skip Beat (3-in-1) (Vol.01). They’re the first of Viz Media’s shoujo library to make it to the omnibus format for a re-release, offering readers a second chance at reading two genre favorites in English. Hana Kimi is a fun story about a girl who disguises herself as a boy in order to enroll in an all boys’ school. In Skip Beat, we follow a woman’s energetic drive for vengeance in the idol industry after being spurned by her now ex-boyfriend when he becomes famous.

Joining those classic shoujo series on bookshelves is newcomer The Earl and Fairy (Vol.01). This beautiful looking fantasy follows a young woman who is whisked away by a man who claims rulership of the Fairy Kingdom in order to help him find a long-lost birthright. 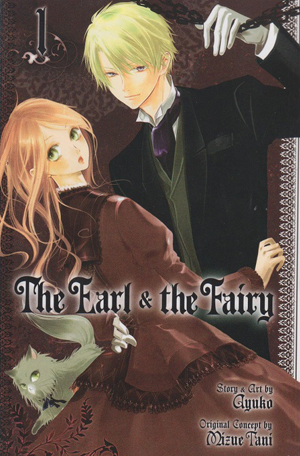 If new series and omnibus volumes aren’t enough to collapse your bookshelves, there are new volumes of both Naruto and One Piece out this week to help finish the job. Naruto has reached fifty-five volumes in English and One Piece is now at sixty-one! These are some bookshelf-sized series all by themselves as we quickly catch up to the Japanese releases with lots more on the way.

If you’re looking for an easy one-shot in this assortment of on-goings then there’s Pokémon the Movie (White): Victini and Zekrom for you today. As the name suggests, this all-ages-friendly title is the manga adaptation of the recently released movie based on the semi-recently released game. Follow Ash and co as they come in contact with the region’s luck-giving Pokemon, Victini, and help save the day when an ancient Pokémon is awoken and a giant castle takes flight. I had fun watching the movie when it premiered on television here and look forward to seeing how they tell the story in comic form. 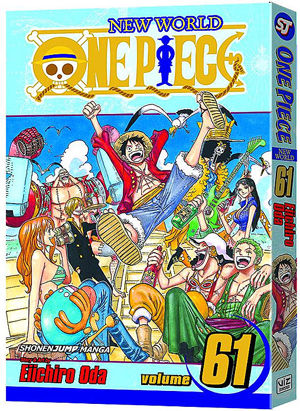