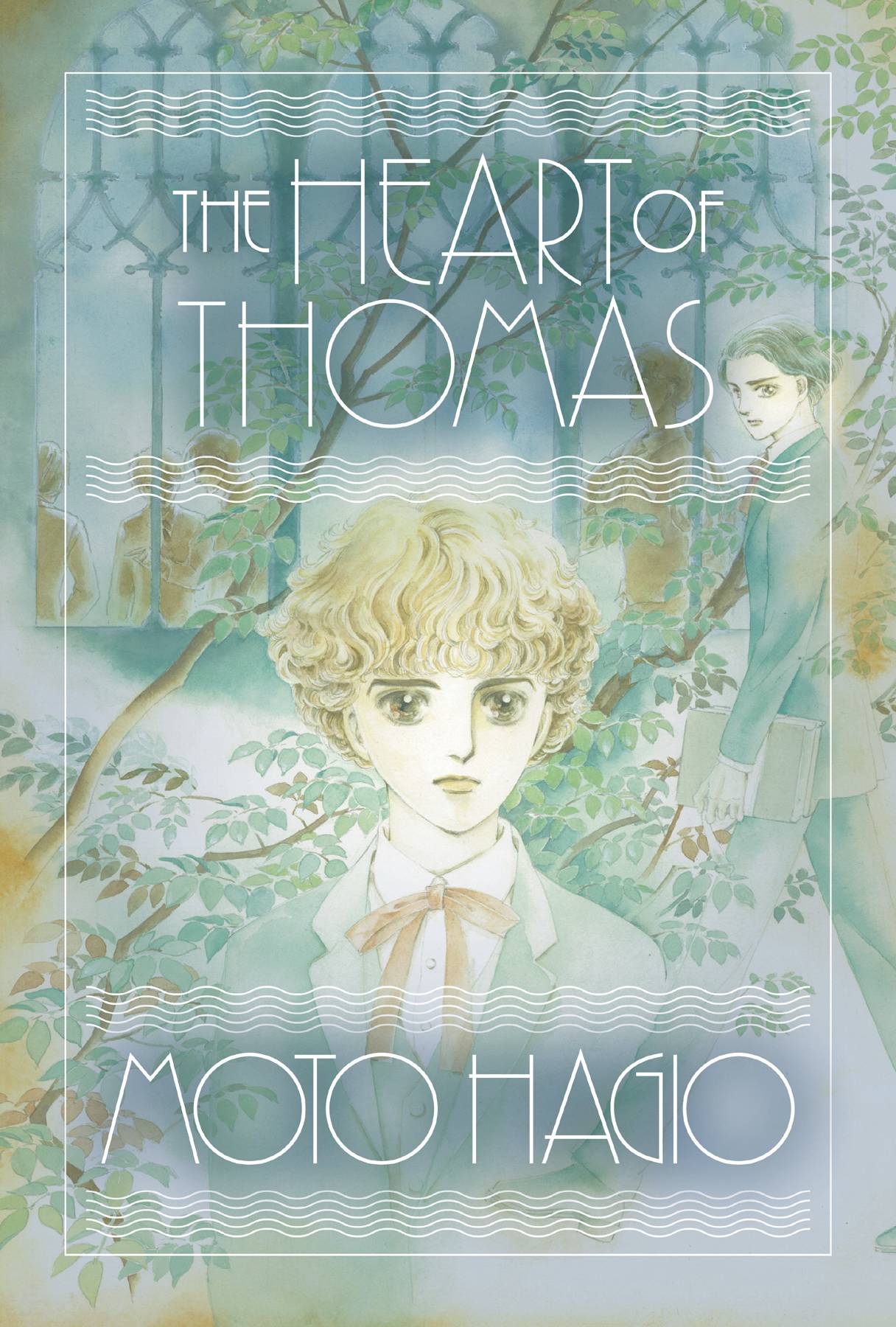 Ahhh – the snow! The snow! Okay, so a couple inches of snow isn’t really that much around here but this was still the first week that I had to get my tough grip boots on to get to the comic store. But how could I not with what’s out to buy this week?

Fantagraphics kicks off their year of manga publishing with one of the year’s most anticipated by many – Heart of Thomas. This massive tome brings to North America what is considered to be one of, if not the, first boys’ love series. Written and drawn by Moto Hagio, perhaps best known to readers today for her book A Drunken Dream, Heart of Thomas begins with the death of its namesake, Thomas Werner, shortly after he sends a brief but heartfelt letter to a fellow student. What follows is a story of the questions, emotions and insinuations of his friends, classmates and school faculty in light of Thomas’s mysterious death and the sudden appearance of someone who strikes a remarkable resemblance to him, much to the torment of the letter’s receiver, Juli.

This book is a must have for many for not only what sounds like a dramatic story, but also for simply experiencing a manga that led to so much of the shoujo and boys’ love we read today. Heart of Thomas is definitely one of the most expensive volumes I’ve ever purchased new, but as a hardcover edition just shy of 600 pages and with 40 years of history behind it, it’ll be worth every penny! 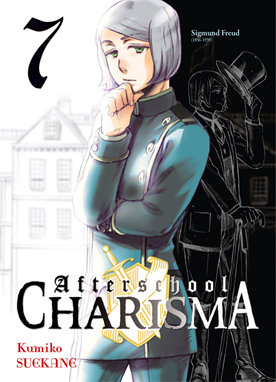 The first volume of Missions of Love already erred on the side of iffy with a plotline that follows young cell phone novelist, Yukina, blackmailing her school’s most popular and eligible bachelor to be her boyfriend. For research’s sake, you see. Now the tables have turned with Shigure finally holding something over her – the secret of her fear of being seen without her glasses. When his blackmail threats do little to deter hers, he makes good on his word and pits Yukina against one of shoujo’s most fearful characters – jealous schoolgirls.

It’s a Sig IKKI week for Viz Media, which is a treat indeed as we don’t see new volumes of these series as often as the more age-appropriate Shonen Jump titles.

In Afterschool Charisma (Vol.07), which has the astute and observant Sigmund Freud on the cover, tension continues to boil over from the recent terrorist attacks against St. Kleio Academy. While I’m eager to learn more about the group of clones that would do such awful things to those like themselves, in this volume I’m looking forward to finding out more about Shiro’s origins as the shock of learning exactly what, or who, he is remains fresh and festering in his mind.

The truth is causing serious strife elsewhere too. In Dogs (Vol.07), Naoto and Heine finally face off against Magato and Campanella Frühling, but as armed as they are, they’re not prepared for the revelation that’s dropped on them. Naoto is finally given the chance to face the truth of her past – but can she survive it? 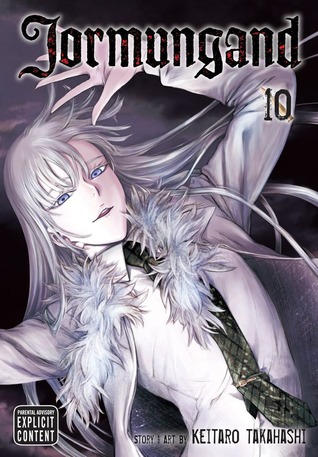 And in Jormungand (Vol.10), Koko and her group have survived their trip through Iraq and have confronted the plans of Koko’s enterprising brother. However, it’s Koko herself whose plans are now posing the greatest threat to them and the world. Can she really attain world peace while working to become one of the greatest controllers of gun flow on the planet? So many big questions to answer!