Obey Me! Manga Has One Chapter Left Before Ending 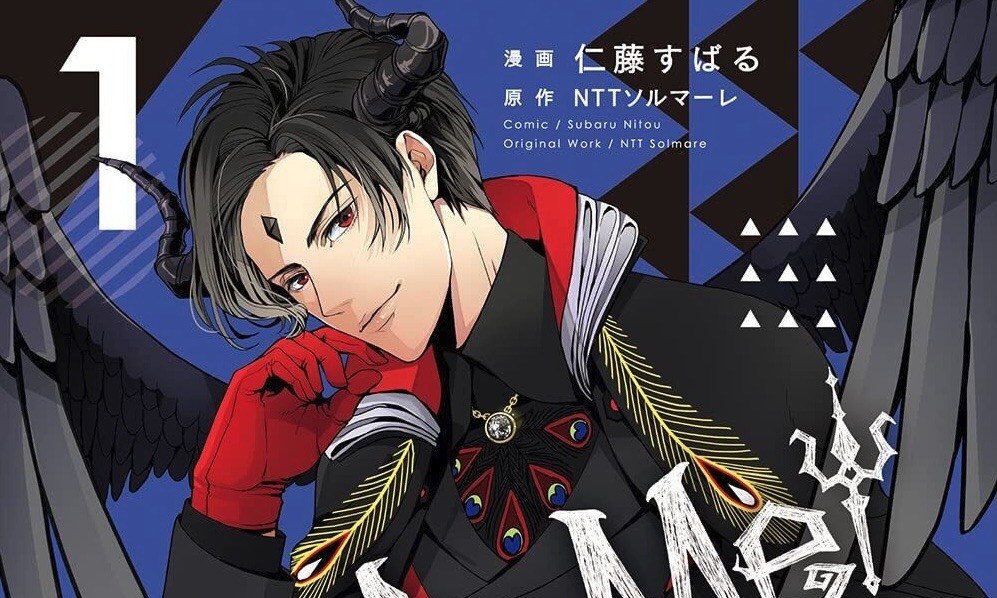 The otome game Obey Me! inspired a manga adaptation titled Obey Me! The Comic, which premiered in the Mag Garden Kansai webcomic magazine in November 2021. Featuring art by Subaru Nitō, the series is about to come to an end, with just one chapter remaining according to the magazine’s official Twitter account.

The 12th chapter of the manga launched on Wednesday, and the final chapter will be its last when it’s published in the next Mag Garden Kansai issue on December 1.

Crunchyroll currently streams the anime adaptation and describes it as such:

Lucifer, Satan, and the other five princes of hell are students at the Royal Academy of Diavolo, where they train to rule the Demon World. From following humans to falling in love, their individual quirks land them in interesting situations every single day! Will their antics get them expelled, or will one of these infamous brothers come out on top? 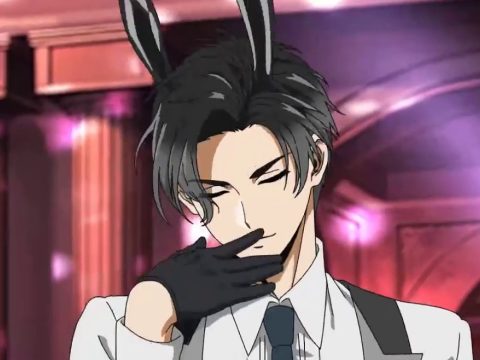 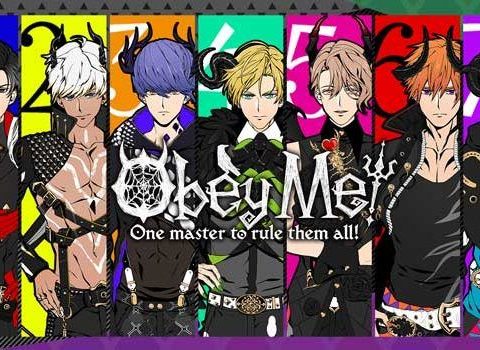