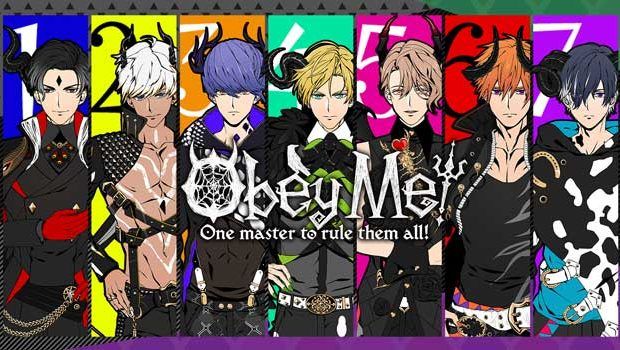 The otome game Obey Me!, about a normal girl at a school for demons, is being turned into an anime. The anime will debut this summer, and a short animated scene was released along with this news. The comedic scene has seven handsome demon brothers trying to figure out where to go on a trip. It’s in Japanese with English subtitles.