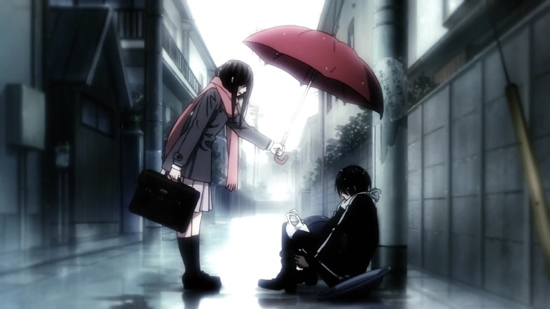 The second season will cover the manga’s Bishamon arc.

Funimation streamed the first season as it aired and recently released it on DVD and Blu-ray.

Noragami is about a minor god named Yato who aims to make it big and a girl named Hiyori who gets dragged into Yato’s world. The manga, which debuted in 2010, is still ongoing.