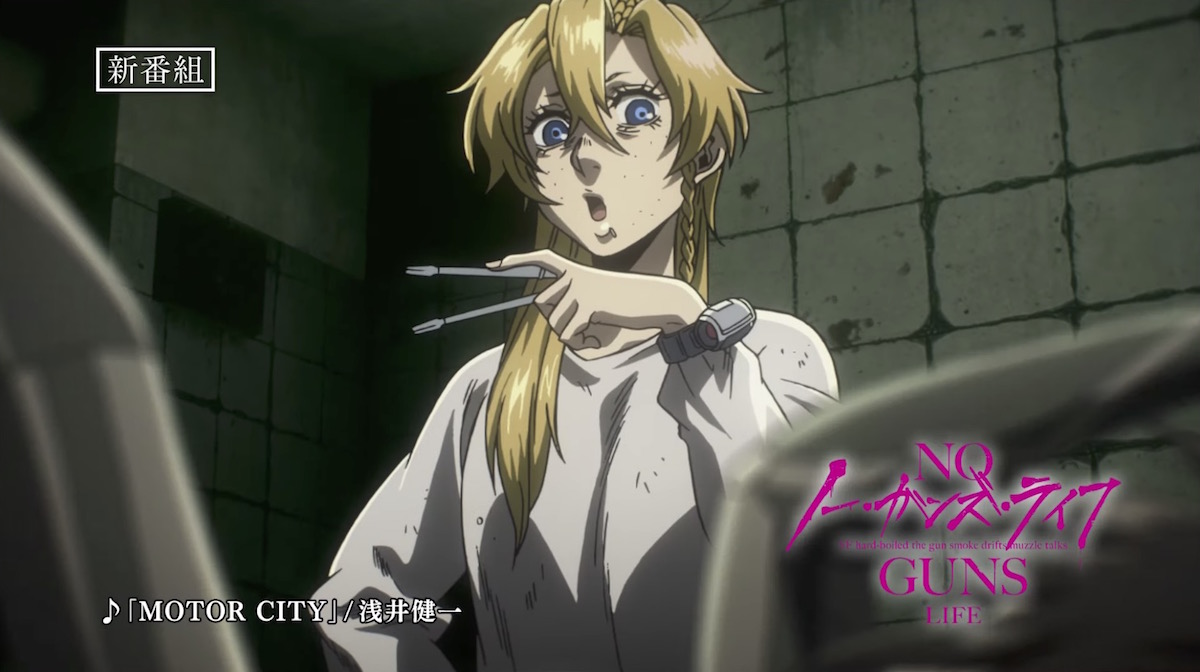 If you’re eagerly anticipating the TV anime adaptation of Tasuku Karasuma’s No Guns Life manga—AKA the series about the detective with the giant gun head—we’re now officially less than a month away from its debut. According to the website‘s latest update, the series is set to premiere in Japan on October 10.

There’s a new CM to go along with the announcement, which also showcases the opening theme, “MOTOR CITY,” by Kenichi Asai.

Viz publishes the manga in English and sums it up:

When a fellow Extended showed up in Inui’s office—on the run from the Security Bureau with a kidnapped child in tow and asking for help—Inui almost throws the guy out. But Inui’s loyalty to a brother Extended makes him take the job. Keeping the child safe won’t be easy, since everyone wants him, from the mob to the megacorporation Berühren, which sends out a special agent who knows exactly how to deal with the Extended… 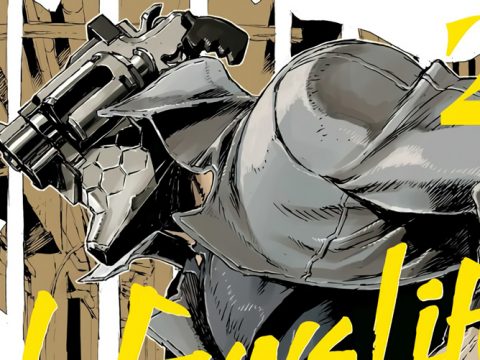