Nintendo Sees Drop in Sales As People Come out of Quarantine 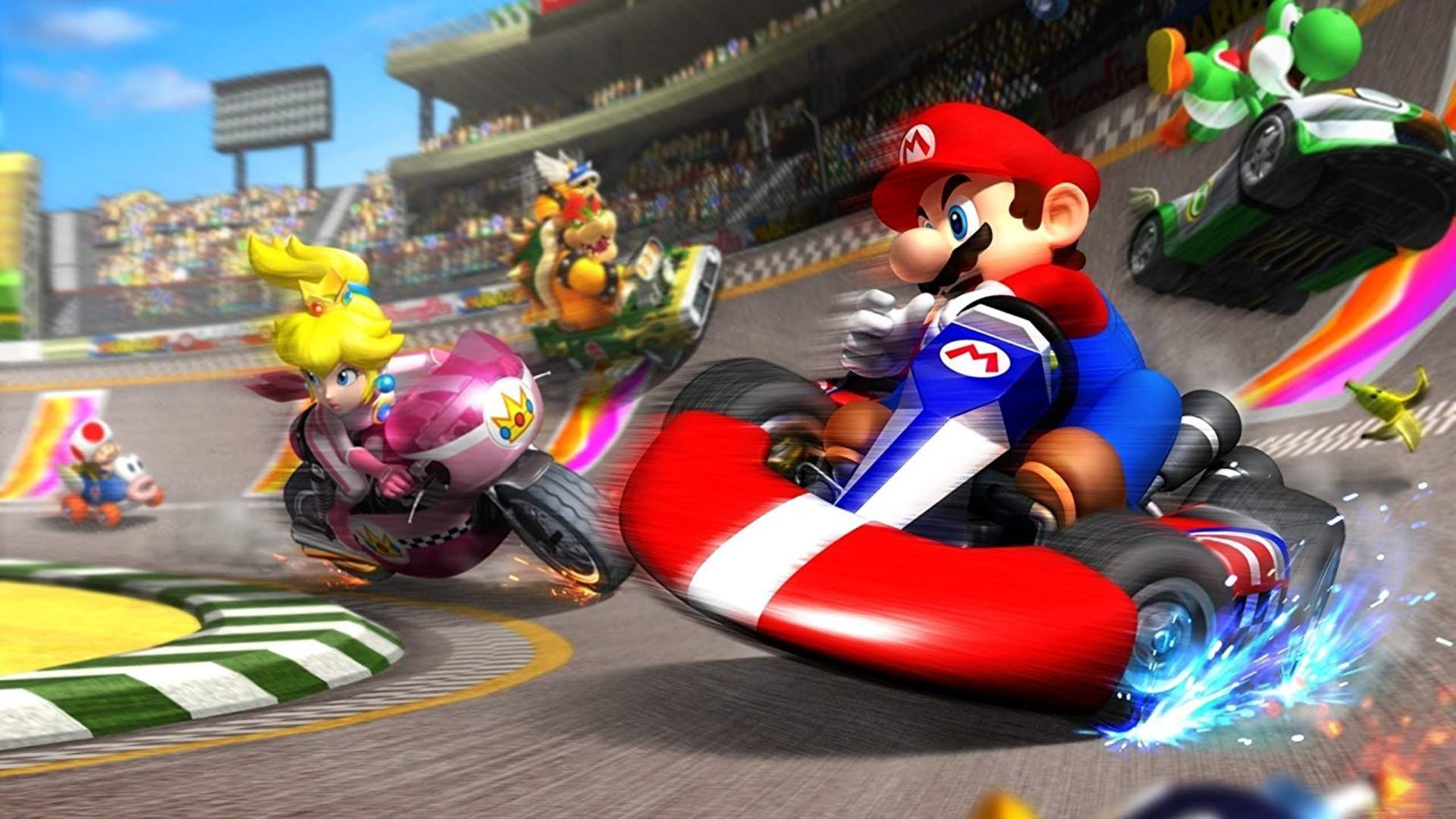 Last year Nintendo’s profits boomed during the COVID quarantine. This year, as quarantines are being lifted in many places, Nintendo has likewise seen a drop in sales.

“In regard to business risk, the extended impact of both COVID-19 and the global semiconductor shortage creates a state of continued uncertainty, with the possibility of future impact on production and shipping,” the video game company said in a statement.

The Japanese news site Mainichi noted that there are concerns about Nintendo keeping up in the midst of increased virtual reality options and mobile gaming. At the same time, one of Nintendo’s big assets would be how recognizable some of its characters are, like the Super Mario Brothers. This allows Nintendo to continue to reuse these characters and also gives them abilities with theme parks, like the recently opened Super Nintendo World at Universal Studios Japan.

Nintendo will also soon release Mario Party Superstars and more Pokémon games, so we’ll have to wait and see how those do. Nintendo is also teasing a “vibrant OLED display” for a new model of the Switch.