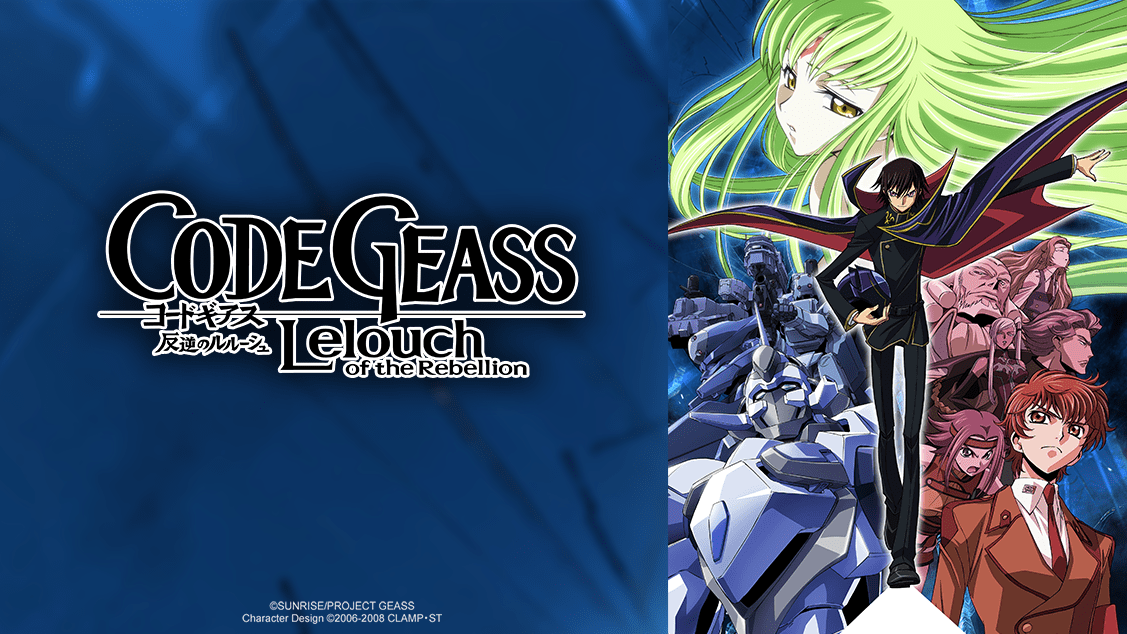 When the Code Geass anime returns to Japanese TV for a 15th anniversary broadcast this October, it will arrive with brand new opening and ending themes. FLOW will be back on the OP song again, and TK from Ling tosite sigure will handle the ED song.

While the singles are currently untitled, we do know that both were created with the team behind the original anime series. The OP and ED will also feature new animation, so there’s a lot for fans to look forward to later this year.

This is all part of the Code Geass “Next 10years Project,” which includes the brand new anime followup to the Lelouch of the Re;surrection film, Code Geass: Z of the Recapture. The anime will return to the Animeism block on TBS/MBS in Japan starting on October 1, lighting up the same timeslot it did 15 years ago when it first aired.

There are currently no plans for this rebroadcast to stream anywhere outside of Japan, but here’s hoping we’ll see the OP/ED pop up officially online.