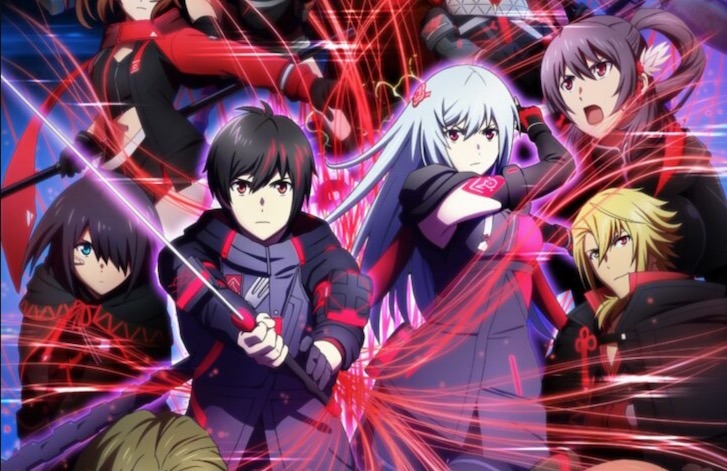 The first episode of the Scarlet Nexus anime has officially arrived in English dubbed form on Funimation, so the full cast and crew reveal is here to highlight the talent behind it. The Scarlet Nexus dub features cast members returning from Bandai Namco’s recently released video game, including Chris Hackney and Erica Mendez in the lead as Yuito Sumeragi and Kasane Randall, respectively.

There will also be Spanish and Portuguese dubs available in Chile, Colombia, Mexico, Brazil, and Peru.

Here’s the breakdown of the English cast and crew:

You can catch the Scarlet Nexus dub on Funimation. Here’s how the series is described: 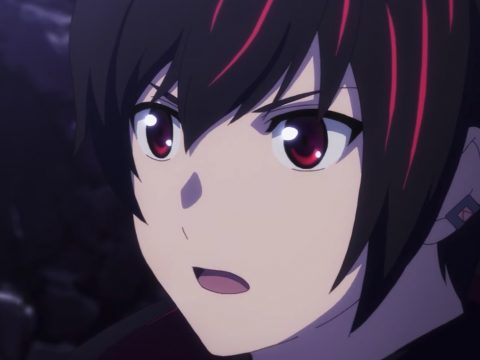 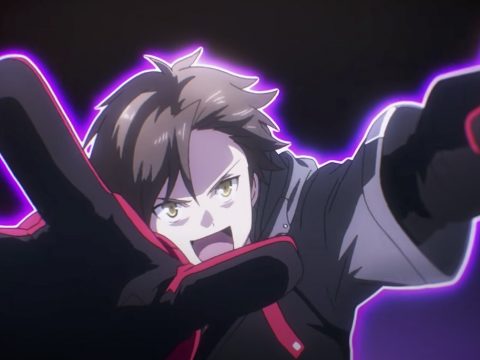 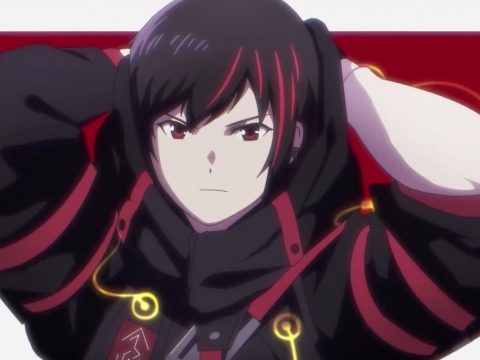 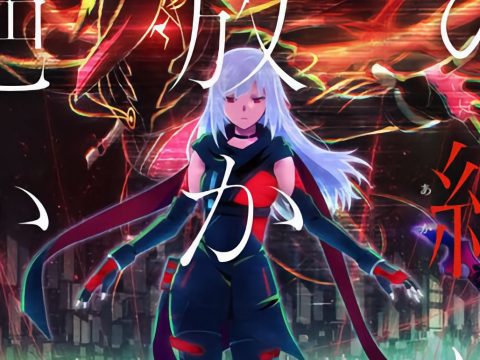