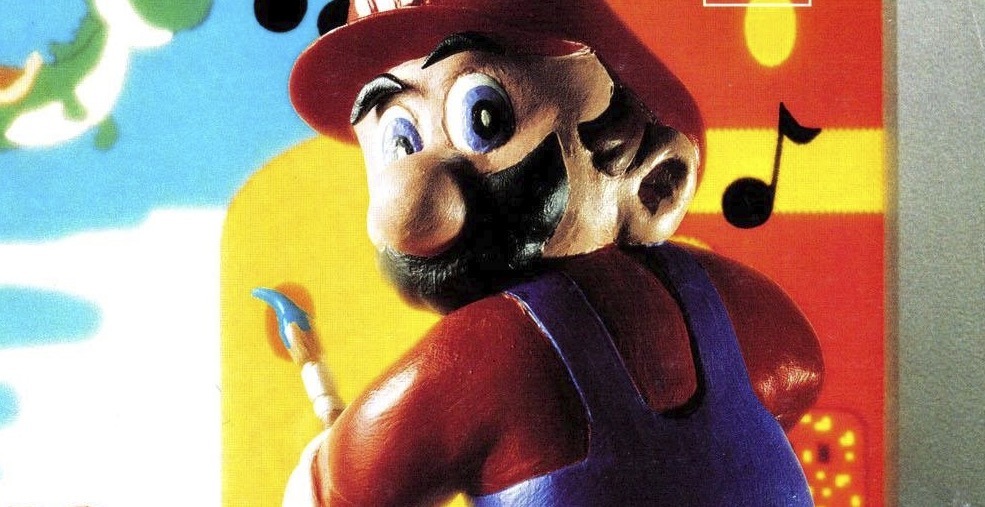 The Nintendo Uji Ogura Plant is an old production facility that was first built in 1969, and it’s getting ready to take on a new life as a museum of sorts for the company. Tentatively referred to as Nintendo Gallery, the building and the land surrounding it will soon be repurposed as a showcase for the many products Nintendo has launched over the years, highlighting a long history and opening it up to the public.

The plant was previously used to manufacture Hanafuda cards and playing cards, the business upon which all of Nintendo was established. It also operated as a product repair service center, and after those functions were transferred to the current Uji Plant in November 2016, discussions about what to do with this facility have been ongoing.

In addition to historical products, the Nintendo Gallery will be host to exhibits and experiences, and it’s currently set to be completed sometime within the company’s 2023 Fiscal Year, which ends in March 2024. Check out a mockup illustration of the space below. 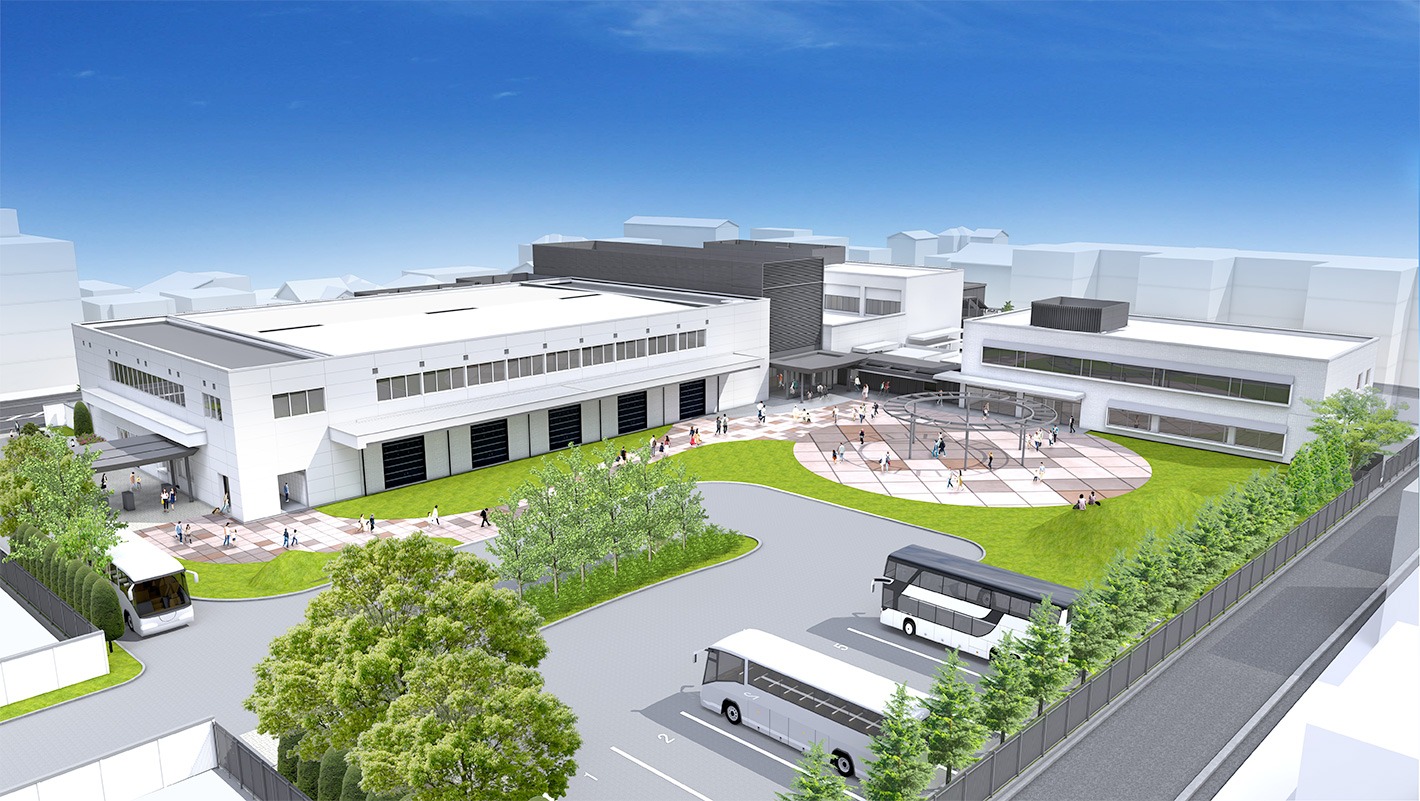