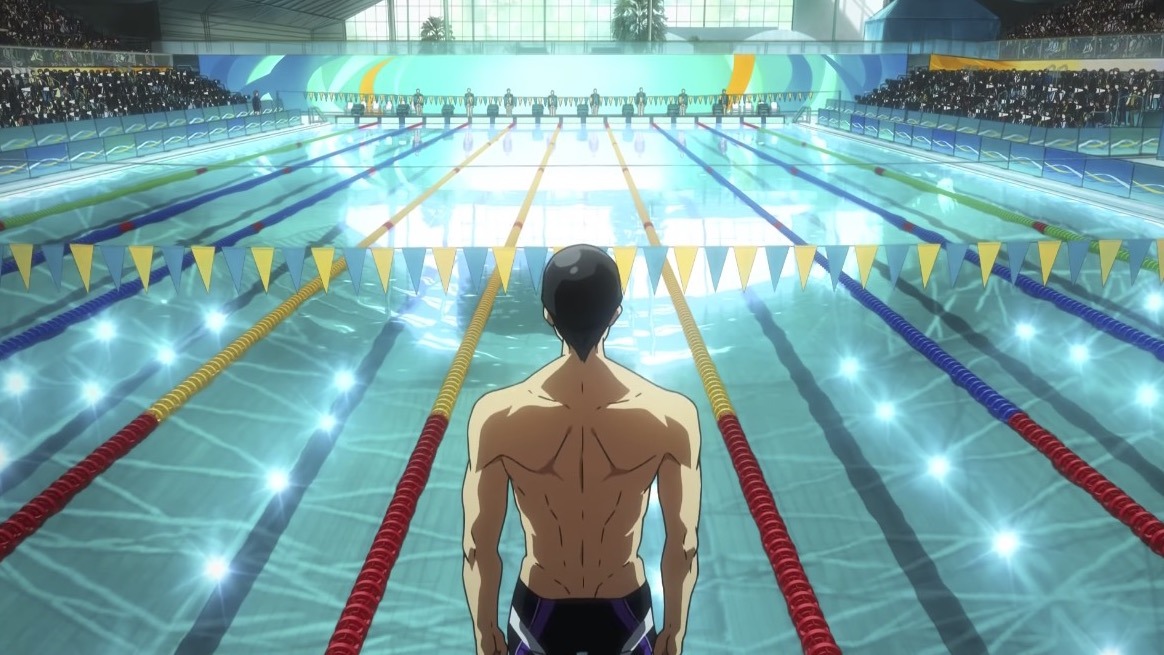 The first part of the new Free! film project, Free! -the Final Stroke- hits theaters in Japan on September 17, and Kyoto Animation is here to tease some more of the feature. The second part of the duology will follow on April 22, 2022, but for now you can take a dip below for the nicely timed mid-Olympics preview of the first.

Free! -the Final Stroke- is being billed as the final chapter of the series, with Eisaku Kawanami directing both parts of the project. Crunchyroll streamed the Free! TV anime as it aired and describes it below.

Nanase Haruka loved to be in the water – loved swimming. In elementary school, Nanase Haruka, Tachibana Makoto, Matsuoka Rin, and Hazuki Nagisa attended the same swimming class together. Time passed, and as Haruka was living an uneventful high school life, he suddenly encountered Rin again. Rin challenged Haruka to a race and showed him how much stronger he had become. Soon enough, Makoto and Nagisa also rejoined the group, and along with a new classmate, Ryugazaki Rei, they established the Iwatobi High School Swimming Club.