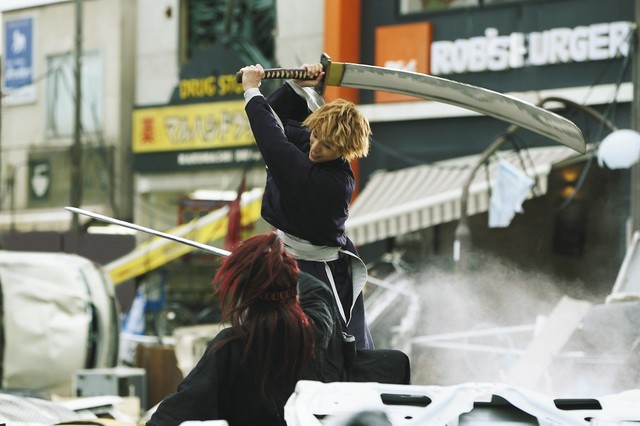 The live-action film adaptation of Tite Kubo’s Bleach is set to open in Japan next month, and our most recent peek comes from a series of stills released today.

The stills are just a few of the 60,000 (!) included in Deathberry Days Document, a photo book set to be released in Japan July 20, the same day as the film.

Bleach is directed by Shinsuke Sato (I Am a Hero, Death Note: Light Up the New World).

What do you think of the look of the live-action Bleach? 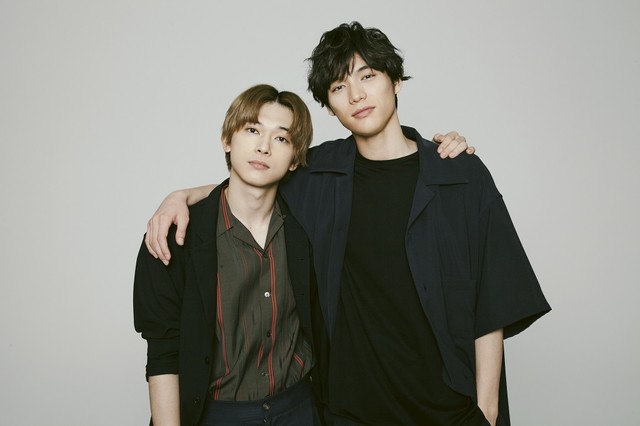 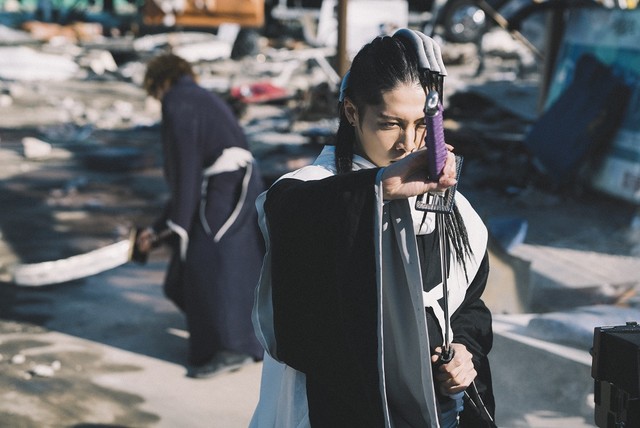 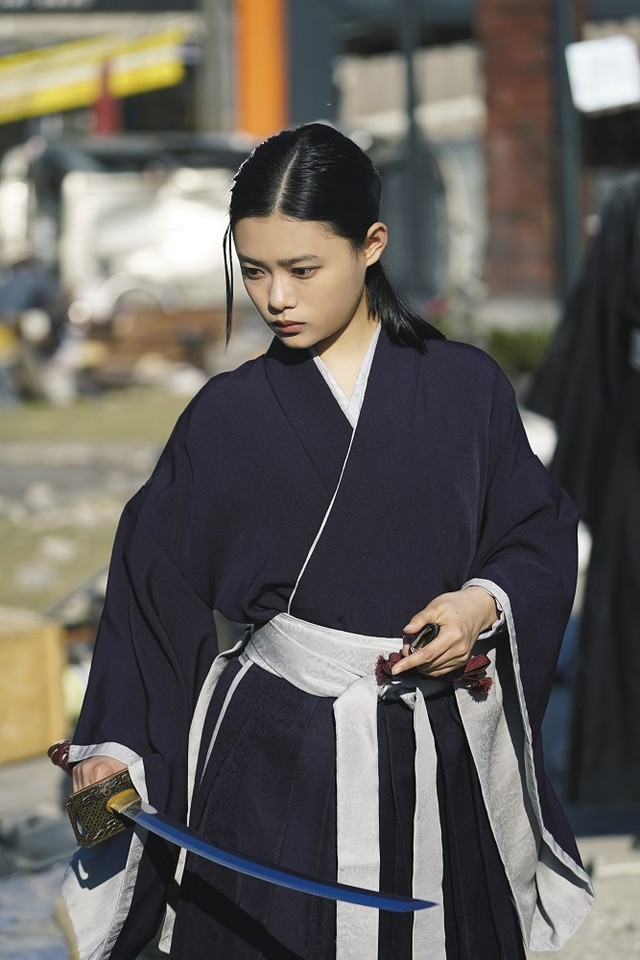 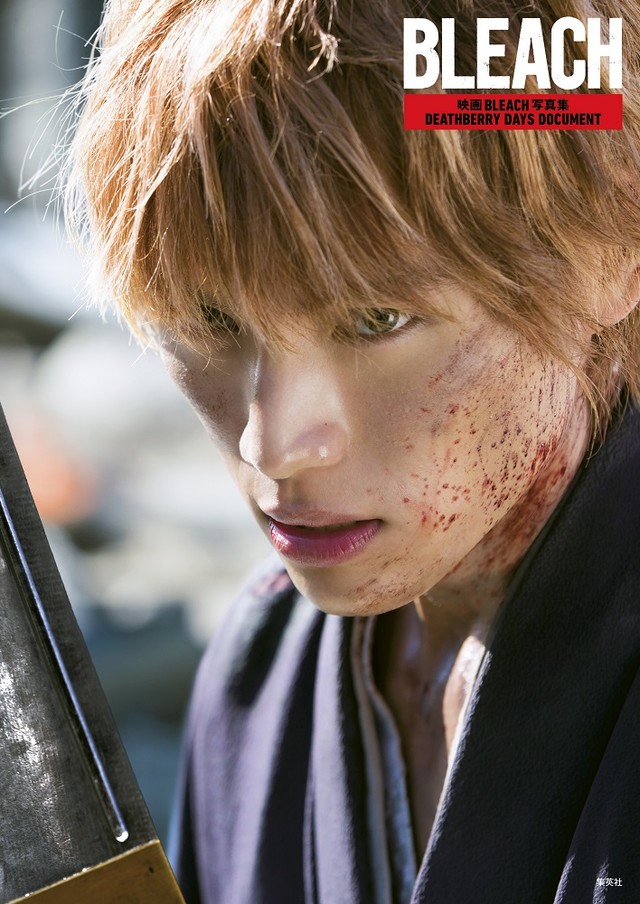 View all posts by Matt Schley
What Was Your Gateway Anime? Japanese Fans Sound Off
Kill la Kill Fighting Game is on the Way from Arc System Works