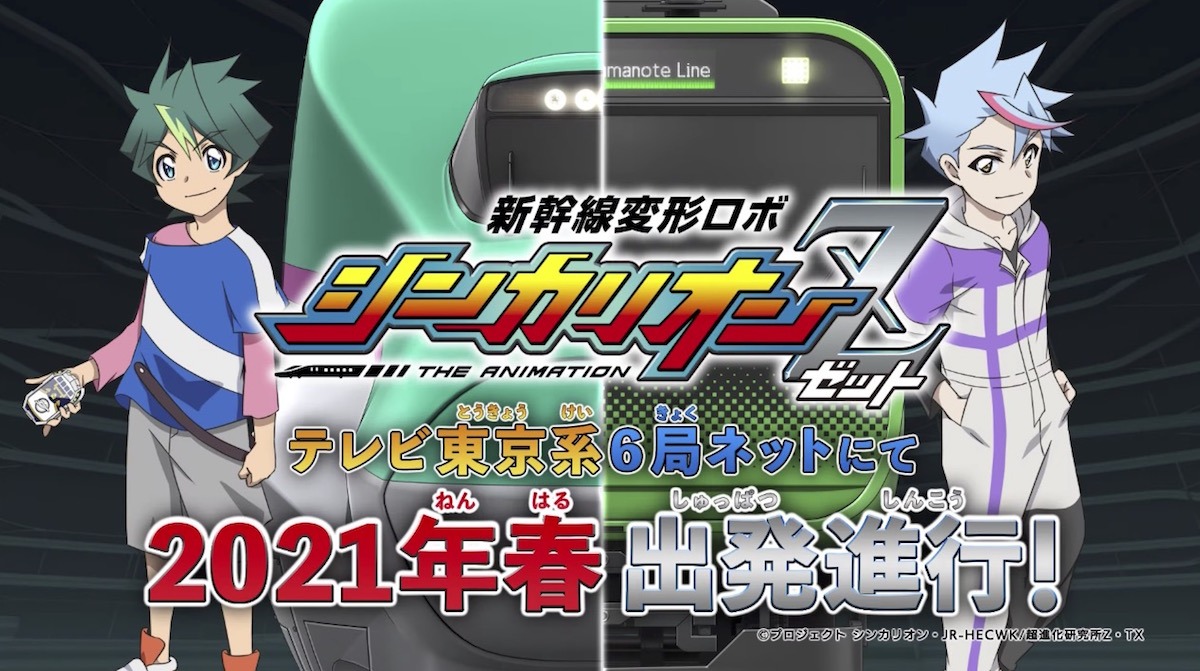 Check out a teaser trailer for the new anime:

And a key visual: 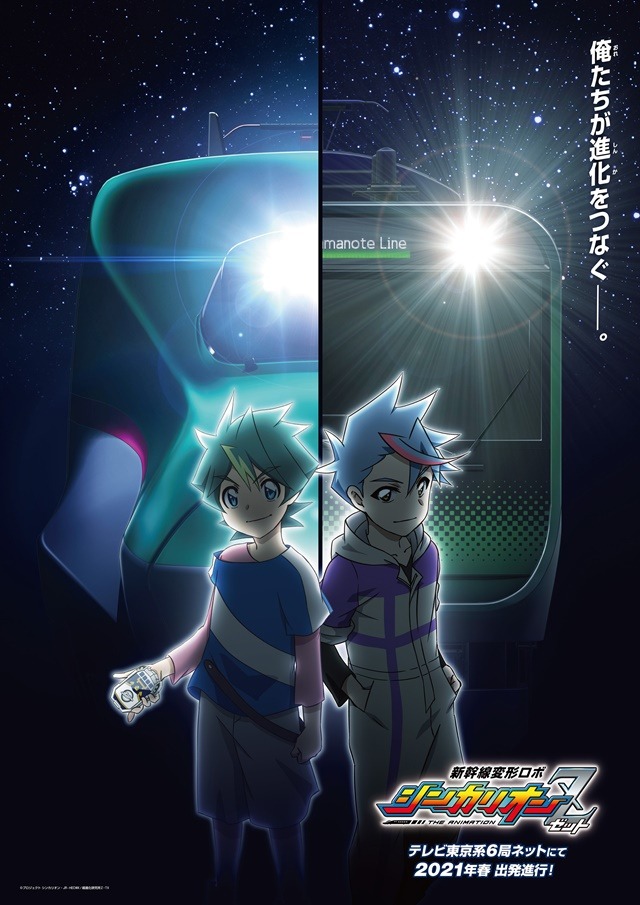 TV Tokyo’s kids morning program Ohasuta promises to reveal more about the meaning behind the “Z” in the title on February 12. In the meantime, here’s the synopsis:

“Shinkansen Henkei Robo Shinkalion” was developed by Shinkansen Ultra Evolution Institute to protect the peace and safety of Japan from mysterious giant monsters. The institute has been secretly developing a new robot called “Shinkalion Z” in preparation for the attack of a new enemy. The children who have become the pilots of “Shinkalion Z” due to their high rate of conformity join forces with the staff of the institute to fight the giant monsters that has reappeared! The appearance of unknown enemies, and the encounter between the two boys. The further evolution of the Shinkalion begins! 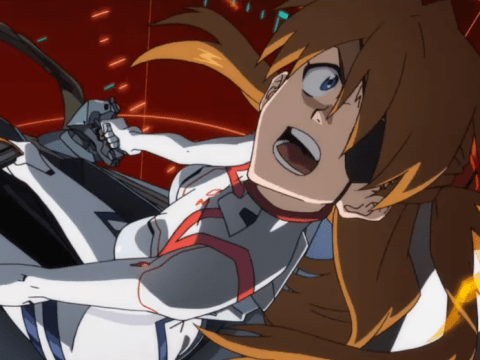 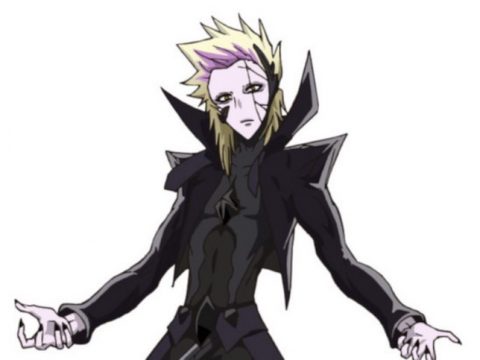 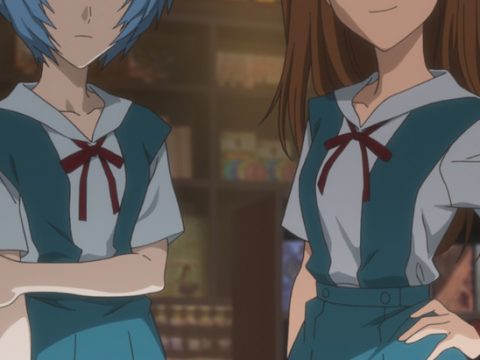 Weathering With You Animation Director Makes Cute Ads for Morinaga Milk
Pokémon Items Bring in More Than $1.3 Million at Auction