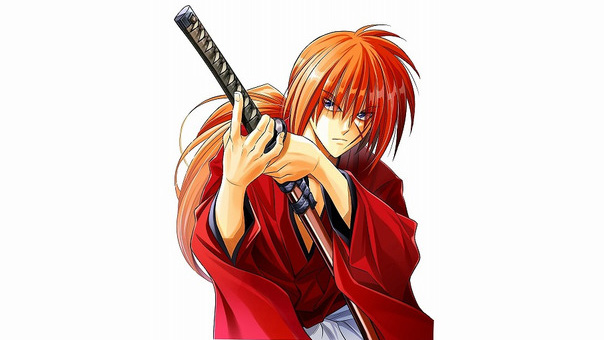 Or will be, at least, September 4. That’s when Nobuhiro Watsuki’s new Rurouni Kenshin manga will appear in Jump SQ magazine.

The new Kenshin tale is called the Hokkaido Arc, and features none other than Himura Kenshin himself as protagonist.

The popular manga series about a former assassin in Meiji-era Japan who has vowed to never kill again originally ran in Shonen Jump from 1994 to 1999, and has been adapted into anime series, films, OVAs and a live-action film series.

Watsuki has occasionally resurrected the manga, most recently in 2014 in a one-volume manga called To Rule Flame. It sounds, however, like the Hokkaido Arc will be much longer.

Here’s looking forward to seeing Kenshin back in action!